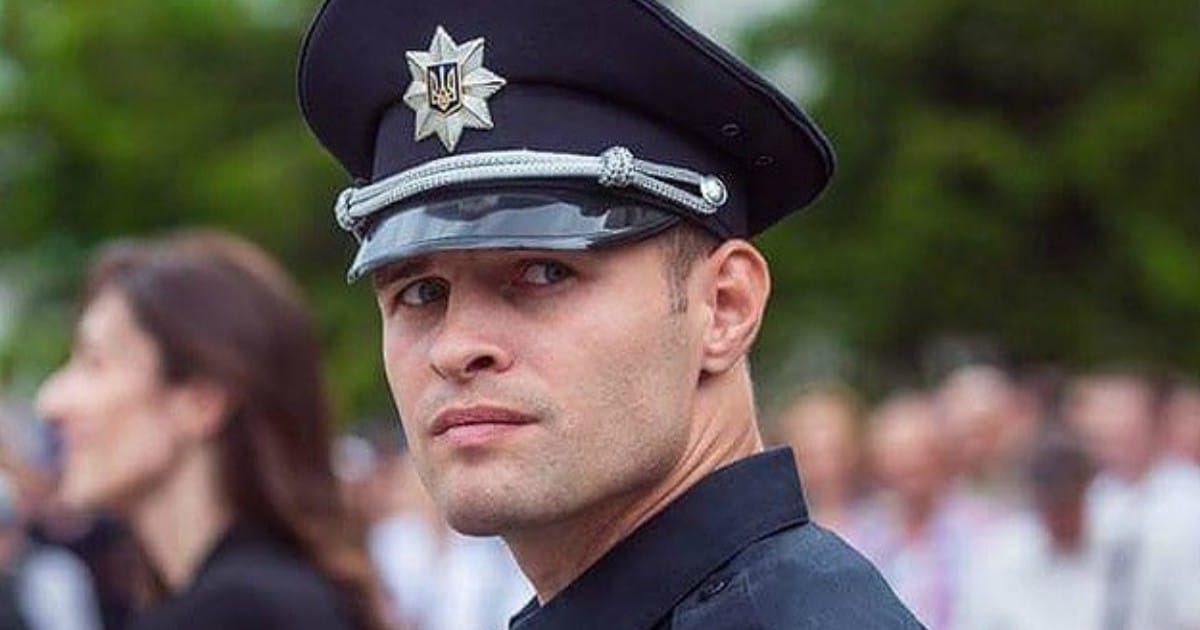 He is your daily dose of creepy.

It’s common knowledge that police officers play a huge role in keeping citizens safe. Without them, there would be chaos and destruction. It’s also common knowledge, especially in the industrial sector, that robots will replace human workers. That’s been true in many cases.

That will continue to be the case, as we develop new solutions to tackle challenging problems.

Robotic devices, often operated by a human, can perform certain tasks better, faster, and more efficiently, than a real person.

However, there are often setbacks and there will be jobs that can never be done other than by a person.

In the field of customer service, people often prefer speaking with a live person or conducting business face to face with a human being.

Robots or automatic system cannot interpret or adapt for unique situations.  They certainly can’t think on their own on make quick, vital decisions when the stakes are high.

Yet it will forever be a reality that companies and organizations will want to stick robots in new roles, to save money or make a task easier.

I just don’t think this is one of those roles.

The first robot police officer will be on patrol in the wealthy United Arab Emirates city by May this year, Dubai Police have confirmed.

Members of the public will be able to report crimes to the multilingual police robot using a touchscreen on its chest.

The friendly robot, which can salute and shake hands, can also be used by members of the public to pay traffic fines and submit paperwork.

Dubai Police, who unveiled the prototype at the Gulf Information Technology Exhibition last year, want 25 per cent of its force to be robots by 2030.

Yikes. I don’t know about you, but if I’m the victim of a crime, the last thing I want to see are the cold dead eyes of a machine.

I’m all for improving monotonous task, like paying fines or handling paperwork, but cops really need to be human beings. 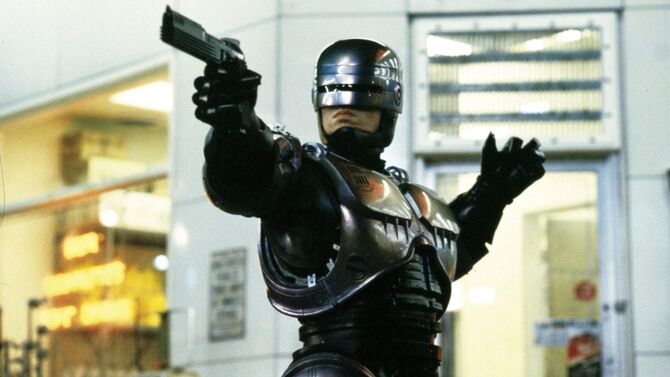 From what we can see from the pictures and video, Johnny 5 doesn’t seem to have weapons or any suppression capabilities.  Yet it will handle task that normally fall to a desk officer or live person.

The fact that the Dubai police want to replace 25% of their people with these things, though, suggests they want the robots to do much more than paperwork.

Imagine something like this being used to quell protests or confront armed robbers. Can a robot use judgment or show restraint? This isn’t Robocop.

Can a robot use the kind of analytical, situational skills necessary for tense situations?

I don’t think so.  For now this looks like an extravagant gimmick from one of the world’s richest nations (thanks to our cash). Let’s hope it stays that way.