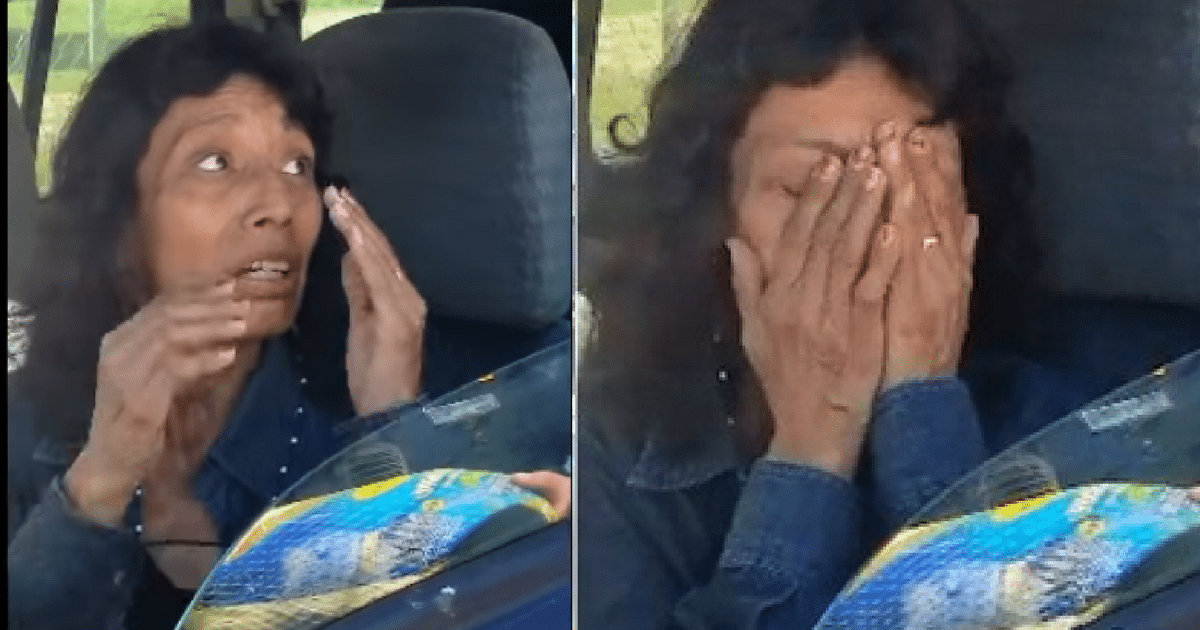 Always be kind to cops. Always support cops. They face injury and death each day.

Of course, if you get a ticket, you can still be peeved. That’s expected, even if it’s just yourself you’re kicking for the next hour.

Mind you, not everyone is polite or restrained when receiving a ticket. It’s often the time when citizens unleash pent-up frustration or irritation. Or just act like a jackass. Giving out tickets is one of the simplest and most exhausting part of a cop’s job.

Unless, of course, you happened to be in Laredo, TX last week. That was one of the few times it was gratifying to pull people over for traffic citations.

Because, as most of the speeding townspeople discovered, the cops weren’t handing out tickets.

They were handing out Thanksgiving turkeys. For free.

Almost makes me want to hit the gas.

Police in Laredo, Texas handed out 25 Thanksgiving turkeys to people who thought they were getting traffic citations. The pleasant surprise was organized by the police nonprofit, Operation Peacemaker. https://t.co/ea6fqvpww9

It was a good day to get pulled over in Laredo on Friday.

Instead of issuing traffic citations, officers handed out warnings and turkeys.

Laredo PD said the plan was to conduct legitimate traffic stops on people who committed traffic violations, but to send them off with their very own Thanksgiving turkey.

If it sounds like the kind of plan someone would concoct just to foster better relations between cops and citizens, well…it was.

Thing is, though, the plan was concocted by the cops themselves. This wasn’t something forced on them for bad behavior – they thought it up, and wanted to do it.

“The officers came up with the idea, and that commitment to the betterment and service to our community is what makes me proudest to be the head of such a dedicated and compassionate group of officers,” Chief Claudio Treviño said.

Of course, the officers had a little help – namely, someone to buy the birds.

A business owner who asked not to be recognized donated the 25 turkeys to the police department.

“When you give to the needy, do not announce it with trumpets to be honored by others.”

The reactions among the townspeople makes it quite clear that this was a good idea. Shocked faces say it all. When you receive a gift instead of a punishment, you’re likely to think the best of authority figures for the rest of your life.

Bravo to Laredo cops. And to cops across the country.