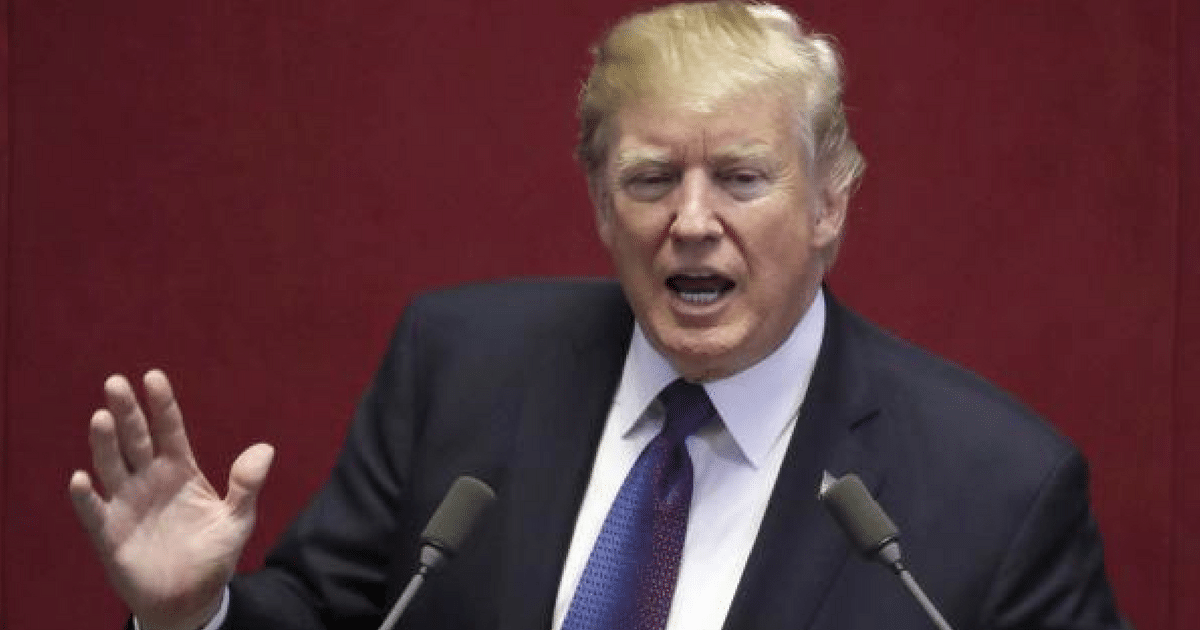 Half of Donald Trump’s business success has been because of one solid principle: hire good people, and let them do their work.

The other half? This solid principle: sometimes, if you want something done right, you have to do it yourself.

Trump has hired a lot of good people, and they’re doing their jobs well. But he didn’t hire all of DC’s Congressmen – the country did. And much of America is populated by willfully ignorant liberals.

Which means, of course, that the president can’t exactly count on them to do the jobs they’re hired for. Not all the time. In fact, for the past year, hardly any of the time.

Luckily for us, Trump’s just getting things done all by himself – and he’s starting with finally, finally reducing US dependence on foreign oil. Oil owned by dictators, and oil that finances terrorists.

The Trump administration isn’t waiting for Congress when it comes to Arctic drilling, approving a plan on Tuesday to explore for oil and gas in the polar seas.

The approval comes as the Senate weighs legislation to open part of the Arctic National Wildlife Refuge to oil and gas exploration.

Mind you, this isn’t something that Congress is likely to refuse. Alaska’s own Senator Lisa Murkowski supports the plan. She has, in fact, been trying to push it for quite a while.

But it would need to be approved by Congress. And Congress, as we’ve seen, can’t get much of anything done these days. No Repeal and Replace, no Full Travel Ban, no Wall Funding.

Nothing happens, nothing moves, and everything is stagnant. No wonder they call it a swamp.

Thank God Trump can get things done on his own. And this is a project that can’t wait – there’s a lot of oil under Alaska.

The National Petroleum Reserve-Alaska (NPR-A) could hold between 900 million and 10 billion barrels of oil and 52.8 trillion cubic feet of natural gas.

A provision in the tax bill pushed by Alaska Sen. Lisa Murkowski advances a longtime goal of oil companies to open the Arctic National Wildlife Refuge to drillinghttps://t.co/5gGExERnHQ

That’s a lot of economic recovery to drill, folks. Not to mention a lot of terrorist financing to undermine.

Leave the lazy senators to argue and complain – Trump is drilling.