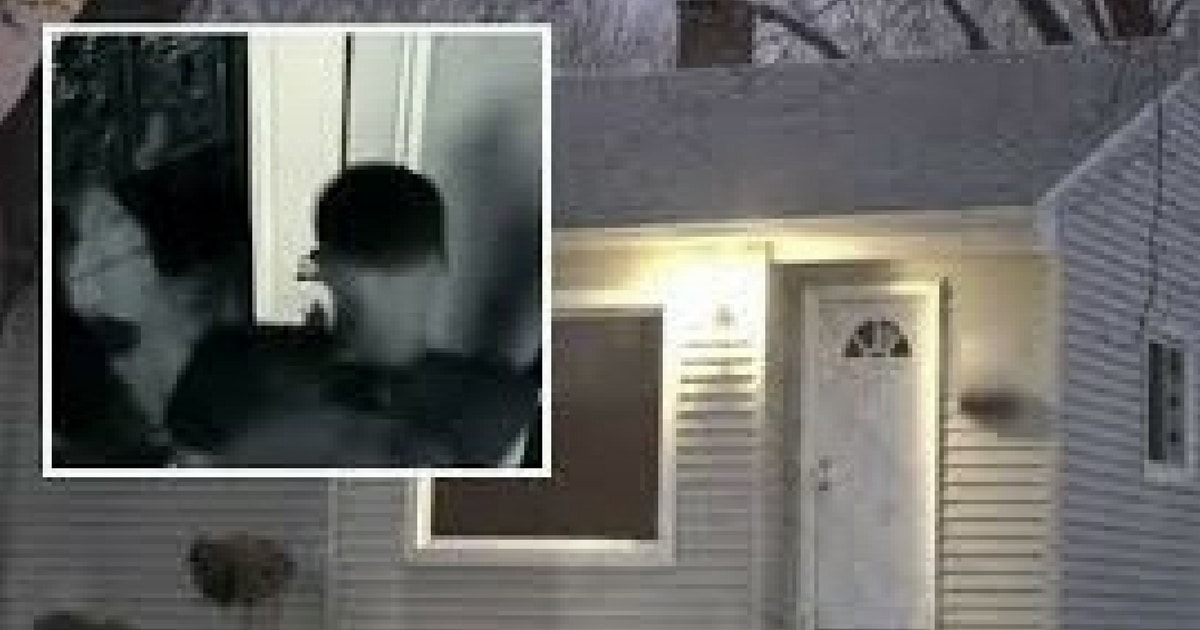 All around the country, people daily face the fear of home invaders.

These crooks break into homes, looking for goods to steal—or to do much worse. They do so safely in the knowledge that most civilians are defenseless.

Unless you’re this grandma, in Texas. The second suspect ran for his life, jumped a fence and disappeared from sight once the shots rang out.

According to ABC 13, Harris County Sheriff’s deputies say the 60-year-old grandma was at home by herself when two suspects allegedly entered through the garage.

Deputy Thomas Gilliland said, “Both were armed with pistols. She confronted both suspects, retrieved a handgun and fired several times at both subjects…”

After the grandma stopped shooting, one suspect was dead and one was on the run. Police do not know if the fleeing suspect was shot as well.

A neighbor, Catherine Hanks, praised the grandma’s actions. Hanks said, “It’s just, you know what, in the state of Texas, if you’re gonna get on somebody’s property, you’re gonna get shot. That’s just the way we are, that’s Texas.”

God bless Texas, am I right? Many states have home invasion laws that allow a resident to defend themselves in these situations. In Texas, that means using a firearm.

It’s kind of shocking that these men were stupid enough to break into a home in this state. Yet they thought they’d be safe, because so many Americans are afraid of guns.

Thanks to gun-control laws and anti-gun propaganda from the media, many American neglect their Constitutional right to bear arms. They think that the government is enough to protect them. This has led criminals to think that most of us are defenseless and cannot fight back.

This time around, they were wrong. Dead wrong.

It’s yet another reminder of why we must protect our Second Amendment rights.