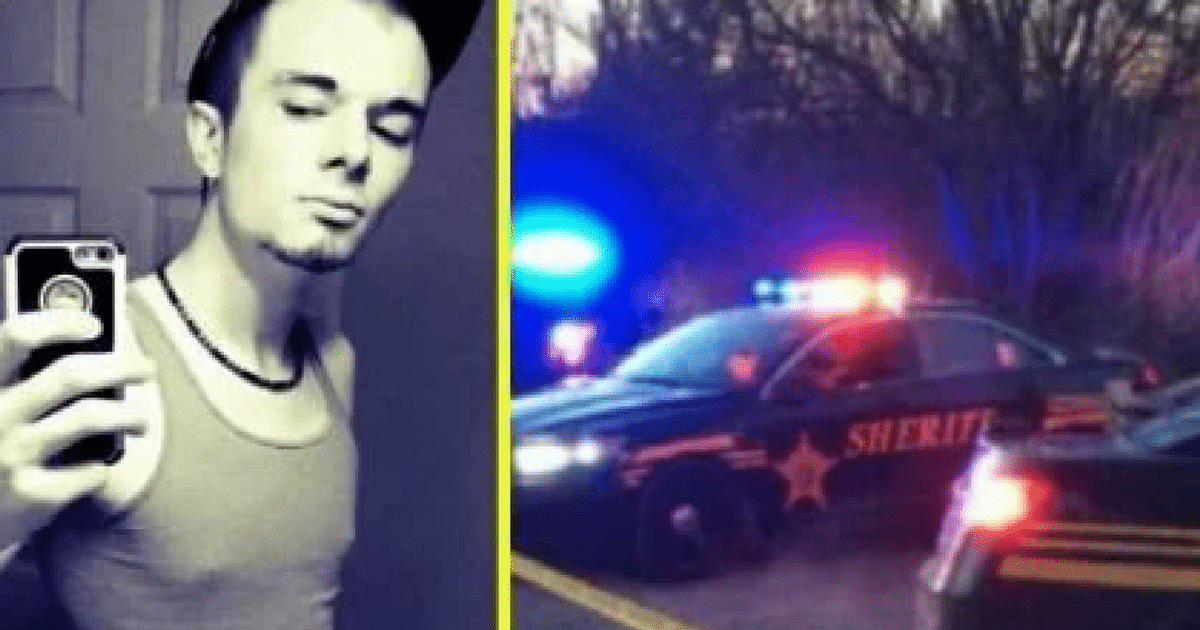 Every once in a while, I feel like I’m writing the same article over and over. It’s worthwhile if the message is important.

So here it is, again – and if you feel like you’ve heard this before, well, pay attention anyway. It might save your life.

Forget, for a moment, the 2nd Amendment, the Constitution, and the necessity of standing up to tyranny: the most important function of owning a firearm is self-protection, and the ability to protect your family.

My usual example to back this up is a home invasion – burglars, addicts, you name it. Like most other weeks, today’s example involves waking up and hearing a prowler skulking around your house.

Except this time, it’s someone you know. Someone who was reason to want to harm you.

A homeowner shot and killed an armed intruder during a confrontation in St. Louisville early Sunday, according to the Licking County Sheriff’s Office.

The homeowner, Donnie Gayheart, was in bed with a woman when [intruder] Beskid reportedly pointed a firearm and a flashlight at them. An altercation occurred inside the home and Gayheart, wielding his own weapon, shot Beskid, sheriff Chris Slaymen said.

Slayman said the intrusion was not a burglary.

“There was some prior history between them,” he said.

Burglaries are random. Men breaking into your home to seek revenge or intimidate? Not random. But twice as serious a reason to own a firearm. 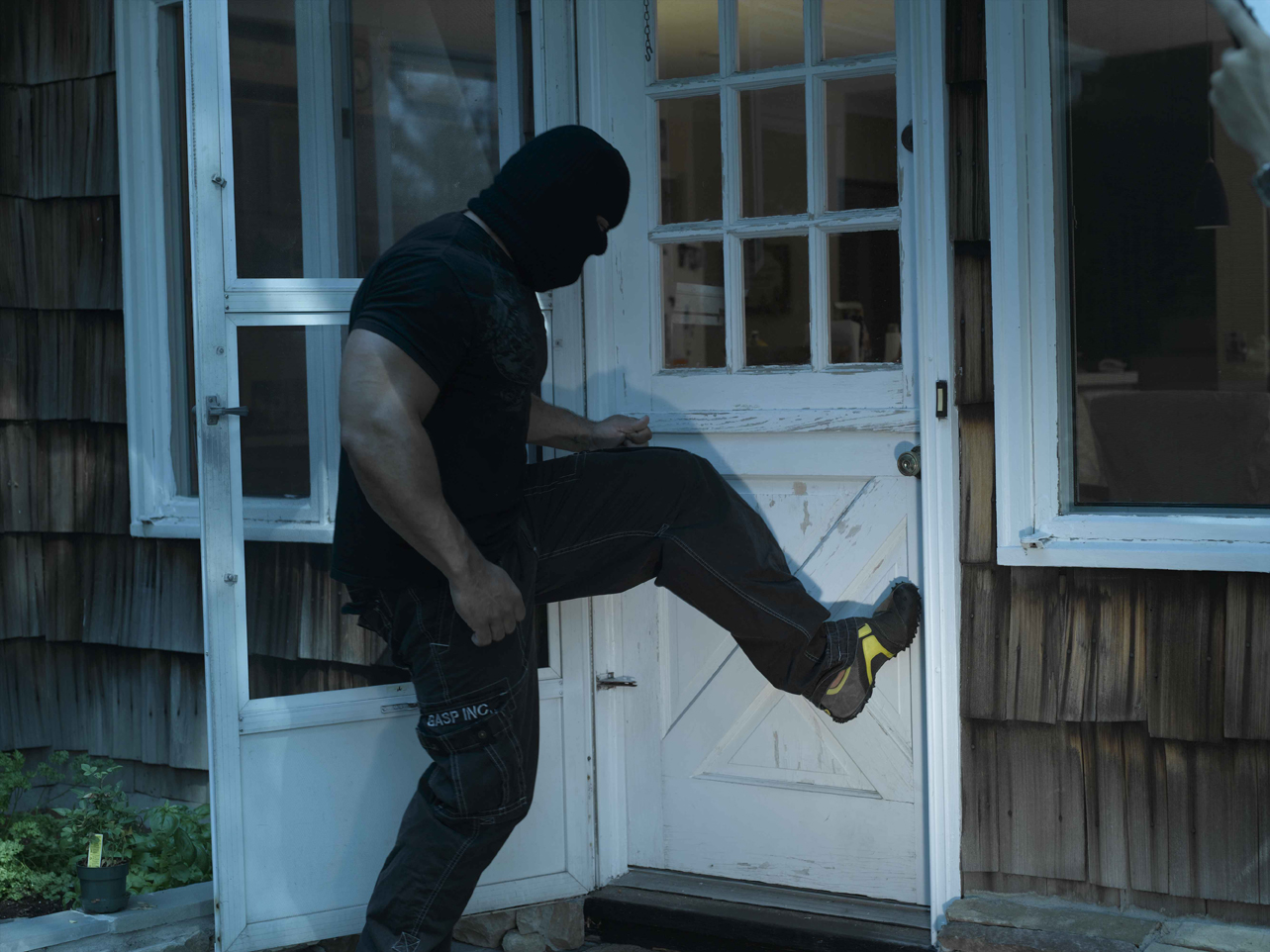 It’s noteworthy, too, that the intruder, Beskid, was still shot even though he entered with his own weapon. Which means, of course, that Gayheart managed to keep his cool while grabbing his weapon.

Which means, in all likelihood, that Gayheart had trained with his own firearm many a time before this night. I’ve said it before, and I’ll say it again – it’s not enough to own the gun. Train with it. Get used to using it. Develop the muscle memory necessary to overcome the first moments of terror and adrenaline that will come to you during a home invasion.

Gayheart managed to survive when his intruder both had a weapon and knew he’d be home. In your average burglar situation, you might have the element of surprise. Not in this case.

Weapons and training. Be prepared.