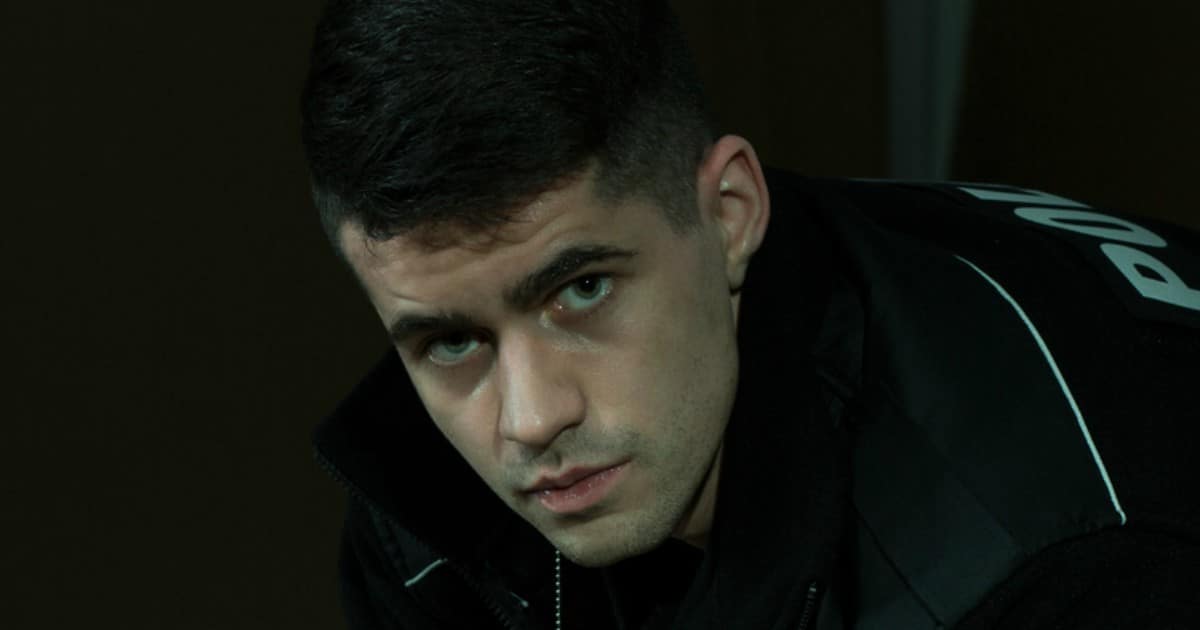 In our modern age, we need to protect our freedoms more than ever before.

Even after 200 years of democracy, our Bill of Rights is a powerful and necessary measure, protecting United States citizens from the possibility of a tyrannical government.

Regardless of who’s in the White House or Congress, we need the ability to protect our rights and freedoms.

Even leaders we like can abuse their influence, or pass laws and measures that jeopardize what we say, do, or how the government influences our daily lives.


A big part of that is the protections we receive from the Bill of Rights against law enforcement, who could easily violate our privacy in order to “protect” us.

The Fourth Amendment and others provides us a measure of power over police forces, preventing them from abusing us.

But at the same time, our law enforcement agencies need the freedom to operate without hindrance. We do live in a world full of crime and criminals do not play fair.

Police officers and agents put their lives on the line to keep lawful citizens safe, often losing their lives in the fight.

So it stands to reason that law makers should ensure the safety and prosperity of police as they do their duty.

But can these two ends — the rights of citizens and the safety of cops — ever be balanced?

Time and again we hear about how these goals interfere with one another. Such is the case in Arkansas.

The agency that protects Arkansas’ state Capitol and grounds now has the authority to operate in secret after the governor let a Freedom of Information exemption become law without his signature.

The measure, Senate Bill 131, was intended to close loopholes that some believed would let anyone access security assignments and becomes law without the signature of Republican Gov. Asa Hutchinson…

As the bill is written, it would prevent disclosure of any information about the force: its size, its racial or gender makeup or any officer’s salary.

A similar bill extending privacy to police forces at state-funded colleges and universities received final passage in the Senate on Tuesday.

The law effectively prevents citizens from learning about the police forcing, giving them significant anonymity in doing their job.

That might make the cop’s job a bit easier, but it also lets them move in secret, which can pose significant threat to citizens’ privacy and rights.

The campus police bill now on its way to the governor came up after the University of Arkansas searched for ways to reject an information request from a sports photographer who wanted to know whether a police officer she had accused of rape would be working on a freelance basis at a Razorbacks football game.

The school denied her request using the water-system exemption — citing a general need for public security. 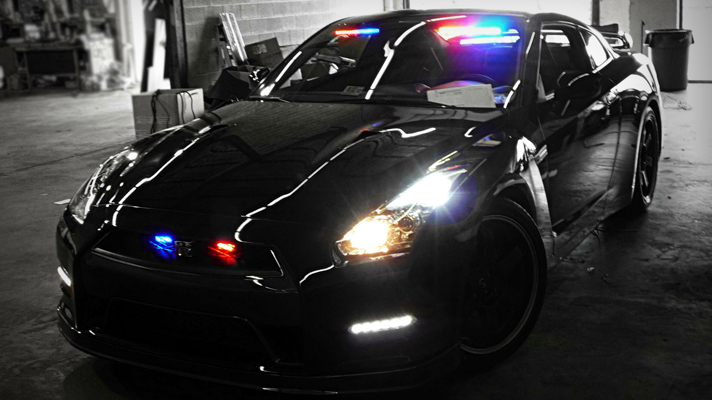 From a certain point of view, this new law will give unscrupulous law enforcement the freedom to operate without accountability. It undermines decades of legislation aimed at protecting citizens’ rights.

The fact that the governor refused to sign it, letting it become law regardless, is clearly a cowardly move.

Instead of using his influence to shape this law or veto it, he just lets it slip into effect without his input.

It’s a political move meant to protect himself. It’s what a coward would do.

The people of Little Rock deserve to be safe. They also deserve a transparent police force that operates with accountability.

It looks like this bill will destroy that, giving cops far too much leeway.