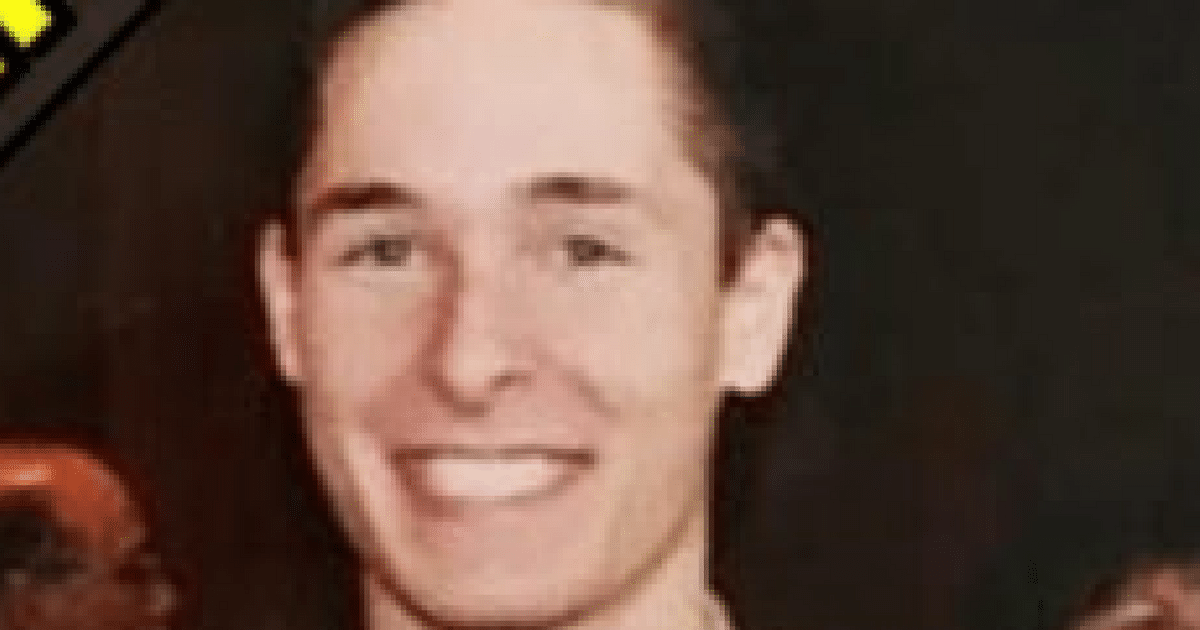 Our world’s population is big enough to hold some very strange people, even strange terrorists. This is one of them.

Mind you, oddities aren’t going to be rare in a population of nearly 8 billion. With that many of us, you’re going to find the occasional Trump-supporting gender studies major. Or the anti-war military brat, or Berkeley Republican. They’re not common, but they exist.

Some anomalies, though, still surprise you. Like this particular terrorist, now awaiting trial in Virginia.

Thing is, he’s also a cop. A cop, with what looks like Islamic terror sympathies.

Except that he’s also fought alongside rebel groups trying to defeat the former dictator of Lybia, the Islamic fundamentalist Moammar Qaddafi. Which doesn’t exactly fit the Islamic terror profile.

But if you listen to him, he just says he has a dark sense of humor.

Nicholas Young is sure a jury will agree he’s no radical Islamic terrorist.

First he might have to convince jurors he’s not a neo-Nazi.

“I can’t wait to go to trial. Frankly, my case isn’t like any other terrorism-related case that anyone’s ever brought forward.”

Young was arrested by the FBI after being surveilled for years. They started watching him when one of his Islamic friends turned out to be a terrorist.

Nicholas didn’t know. But it was enough to get the feds to keep an eye on him – right up to the point where he sent $245 dollars to a friend in ISIS.

That, mind you, is enough to send you to prison. Even if the ‘friend’ wasn’t really a terrorist, but an FBI informant.

Naturally, this seems like an open and shut case. You don’t send money to ISIS. Even Hobby Lobby got in trouble when their efforts to save priceless Biblical history might have helped ISIS.

But Nicholas? He says, again, that he didn’t know the money would be used to help ISIS.

And he might get away with that defense…except that he’s a convert to Islam.

Also, he’s got a Nazi SS tattoo, and an apartment full of Nazi artifacts.

The World War II reenactments in which he dressed up as an SS officer were “just good fun.”

Cop Nicholas Young with links to Libya has been charged with supplying materials to ISIS https://t.co/W4rbJI0DPQ pic.twitter.com/YEZQW3d7ox

Neither is sending money to ISIS.