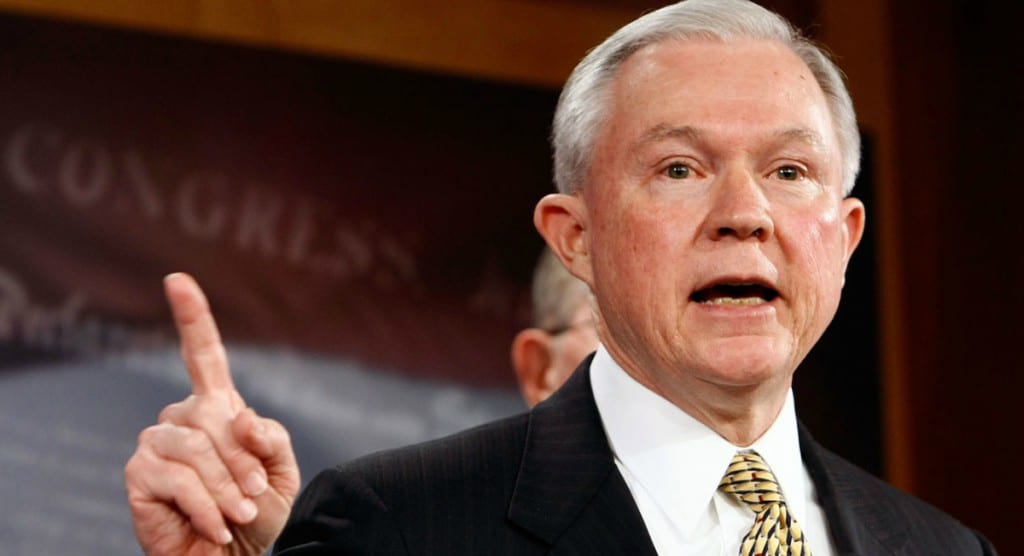 Trump won the election for one reason, above all others: he tells it like it is.

No verbal bumbling, no word salads. Just straight talk. Yes, it’s offensive, but honesty usually is. Better to swallow your pride and hear the problem, rather than whine about your feelings.

Luckily for America, Trump picks leaders with the same qualities. And he’s not the only one who likes to tell it like it is.

Jeff Sessions was confirmed as Attorney General of the United States, and it’s clear he’s ready to get to work. 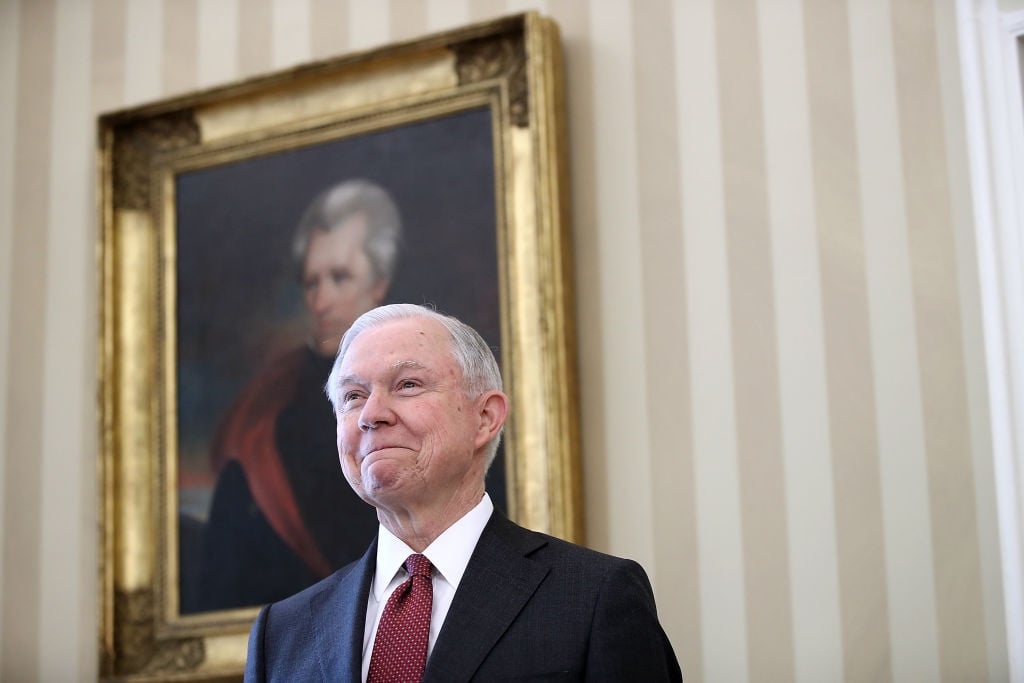 Gangs, criminals, illegals, and terrorists – beware. Jefferson is coming after you.

Sessions was slightly more calm about it when talking to the White House yesterday, but his words were clear.

“We have a crime problem. I wish the blip, the rise that we are seeing in crime in America today were some sort of aberration or a blip, but my best judgment having been involved in criminal law enforcement for many years is that this is a dangerous permanent trend that places the health and safety of the American people at risk.”

After seeing so many riots anytime a cop did his job over the past eight years, all I can say is this: it’s about damn time.

“We will deploy the talents and abilities of the Department of Justice in the most effective way possible to confront this rise in crime and to protect the people of our country.”

“We have an increased threat since I was United States attorney from terrorism… We’re going to respond effectively to the threat of terrorism, and you can count on your Department of Justice to do so in an effective way.”

Given the opposition to even a simple ban on dangerous men and women coming into the country, Sessions is going to have his hands full with this one. It’s a good thing he’s ready for the task.

Most of what Sessions is saying is common sense – policemen can’t do their job if they’re constantly being investigated for imaginary crimes. Or for simply defending themselves.

Then again, most of what Trump is doing is common sense, too. Liberals must not have any. Or any sense at all.

Trump and Sessions are clearly on the same page here – they each have three targets: terrorism, illegal immigration, and crime. And Trump finally has someone in his corner.

I, for one, will be sleeping soundly tonight.