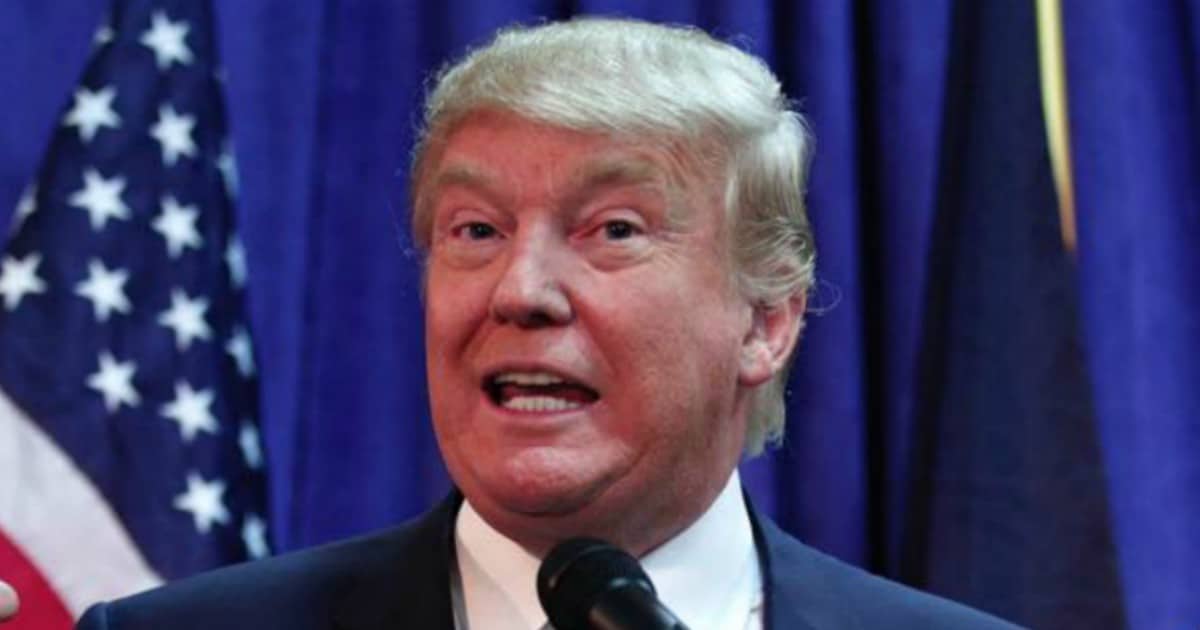 Sanctuary cities will soon no longer exist. And all the liberal mayors who have defied US law for the past eight years are about to be very, very sorry.

And lose all their funding, and chances of re-election.

My Right America has written many times about Trump’s crackdown on sanctuary cities and their leaders – or, to put it a more accurate way, lawbreaking cities and their liberal ‘laws don’t apply to me unless I want them to’ leaders.


And, while some mayors have seen the light and come over to Trump’s side, several have resisted. Probably because they can’t imagine that there’ll be any real consequences.

They’re about to get a big surprise.

Especially in Austin. It’s the most liberal city in Texas, a state that’s otherwise completely Red, and its sheriff has defied both federal law and the governor for some time.

But all of that’s about to change. Travis County Sheriff “Sanctuary Sally” Hernandez has fallen out of the graces of Governor Abbott, who has bluntly stated that if she continues to defy the rule of law, he will cut off millions of dollars to the county.

So far, she’s not budging.

Texas Governor Greg Abbott made abolishing sanctuary jurisdictions in Texas an emergency item for this year’s legislative session and a bill is speeding through that would enforce that move.I love Governor Abbott.

…the City of Austin…could lose $125 million in state and federal grants. Can you spell bankruptcy?

The great part about all of this is how Austin is going to react to losing all that cash. Austin’s a liberal city, but it’s also a rich one.

And Lord knows that rich liberals don’t last long when they start to lose all their money. And when that cash is to the tune of $125 million, well…expect that a lot of liberals will suddenly find a new ‘appreciation’ for the law.

The bill that will pull Austin’s money, S. B. 4, has got the attention of Sanctuary Sally and other liberals, though. They’re currently looking long and hard at its wording to see just how much money it will pull from the city.

Or, put another way, they’re starting to budge. And when they finally cave, they won’t have a leg to stand on anymore.