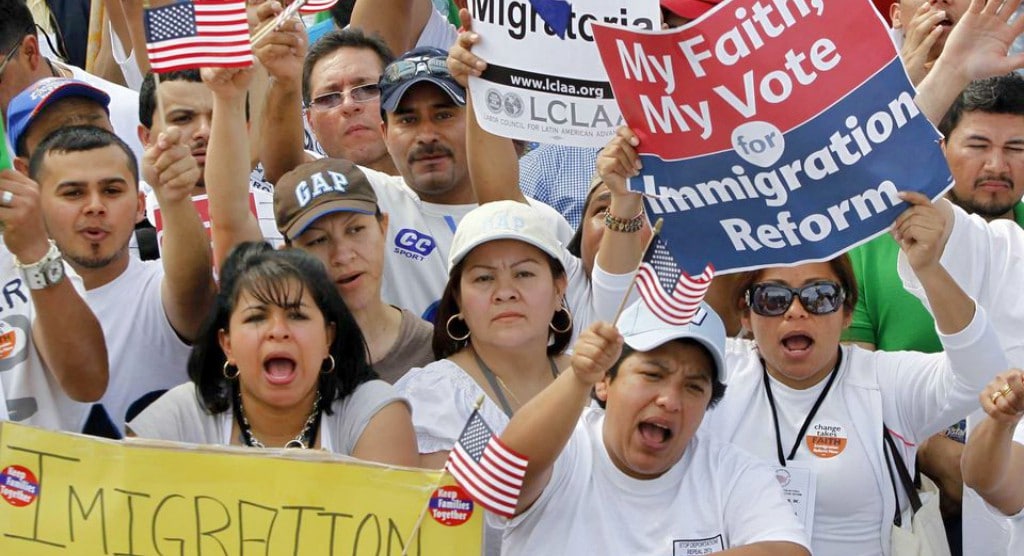 President Trump has got some friends in high places. Not as high as the presidency, of course, but high enough.

And they are chomping at the bit to get things done. I think I speak for all Americans when I say, ‘thank God.’

With all that anti-progress Dems are doing to shut down anything and everything that Trump is trying to do for America, it’s nice to sometimes hear the other side of the story.

Not everyone is die-hard opposed to Trump – indeed, the majority of lawmakers and Americans are on his side.

Not that the liberal media would ever admit this, of course. To hear them tell it, Trump is being met every day with protests and anger. In reality, it’s applause, and thanks. 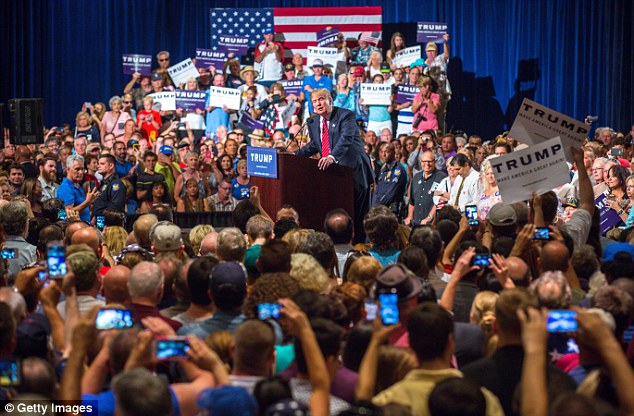 Yesterday, we told you about Colorado representative Dave Williams, who is working with Trump to fight for the victims of illegal immigration.

Today, we’ve got another one: ladies and gentlemen, meet Greg Abbot, governor of Texas, and scourge of sanctuary cities. Trump would be proud.

The move begins a crackdown Abbott wants in Texas over criminal suspects who are in the country illegally, which comes as he pushes to sign new laws that could go even further than President Donald Trump’s new executive actions against sanctuary policies.”

If you want, read that last part again. “New laws that could go even further than…Trump’s new executive actions.”

Abbott is no coward. Way to push the envelope! 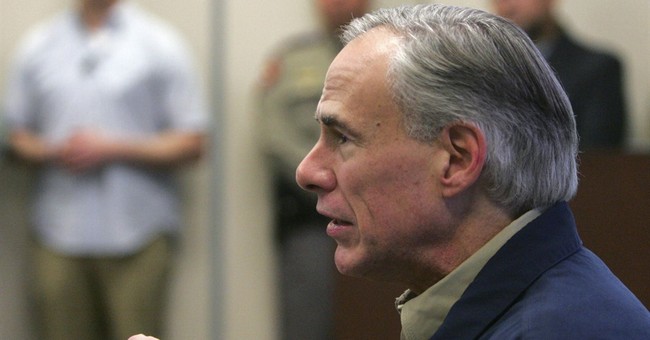 Abbot’s plan is simple – if you’re defying federal law, you don’t get your funds.

The issue here is the most liberal county in Texas, Travis County (no surprise – it’s the county that holds Austin). Travis County will lose 1.5 million in grant money if it doesn’t obey the law.

Simple enough, and yet Travis County lawmakers can’t seem to grasp the concept. It’s a shame that even Texas has their own liberal problem.

Luckily, Abbot seems to have this fight under control. And it’s a good thing, too.

Given how many fights the Democrats have planned for Trump over just this issue alone, it’s nice when someone is strong enough to fend for himself, without the president’s help.

More power to you, Abbot, and we here can’t wait to see what you and Donald do together.