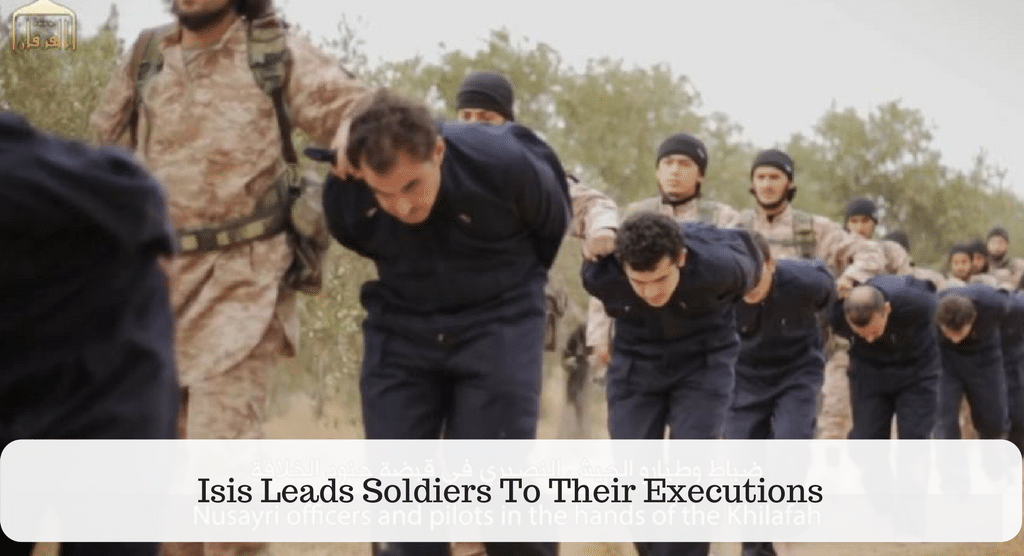 While the left — and paid protesters — panicked and fought over the President’s executive order temporarily barring immigrants from terrorist nations and refugees from Syria, we still live in an era of rampant terrorism.

ISIS and Al Qaeda are fighting bloody jihad against Western nations. Their goal: to eradicate our governments and install Sharia law over the entire world. Anyone who gets in their way will be killed.

Our new president promised an end to radical, Islamic terrorism. The first step is to prevent them from entering our nation at all costs.

Because honestly, the past policies have not worked.

Several dozen suspected terrorist bombmakers, including some believed to have targeted American troops, may have mistakenly been allowed to move to the United States as war refugees, according to FBI agents investigating the remnants of roadside bombs recovered from Iraq and Afghanistan.

The discovery in 2009 of two al Qaeda-Iraq terrorists living as refugees in Bowling Green, Kentucky — who later admitted in court that they’d attacked U.S. soldiers in Iraq — prompted the bureau to assign hundreds of specialists to an around-the-clock effort aimed at checking its archive of 100,000 improvised explosive devices collected in the war zones, known as IEDs, for other suspected terrorists’ fingerprints…

“I wouldn’t be surprised if there were many more than that,” said House Committee on Homeland Security Chairman Michael McCaul. “And these are trained terrorists in the art of bombmaking that are inside the United States; and quite frankly, from a homeland security perspective, that really concerns me.”

This shocking reality only confirms what President Trump and his supporters have been saying all along: that terrorists have been exploiting the refugee crisis for years to enter our nation. 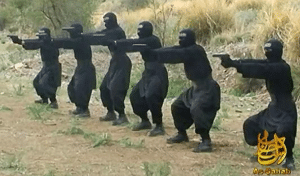 The liberals turned a blind eye to such realities, as they tried to use the issue to push their own agenda. They now oppose Trump’s measures simply out of party politics; they are on the losing end so they will resist anything he does.

The list of terrorist and soldiers who fought Americans is simply staggering. To think that our vetting system is so flawed that they were allowed into this country is unacceptable.

The FBI secretly taped Alwan bragging to the informant that he’d built a dozen or more bombs in Iraq and used a sniper rifle to kill American soldiers in the Bayji area north of Baghdad.

“He said that he had them ‘for lunch and dinner,'” recalled FBI Louisville Supervisory Special Agent Tim Beam, “meaning that he had killed them.”

People like this do not belong in America. They must be vetted out.

Hopefully our new administration will do a better job than the last one.