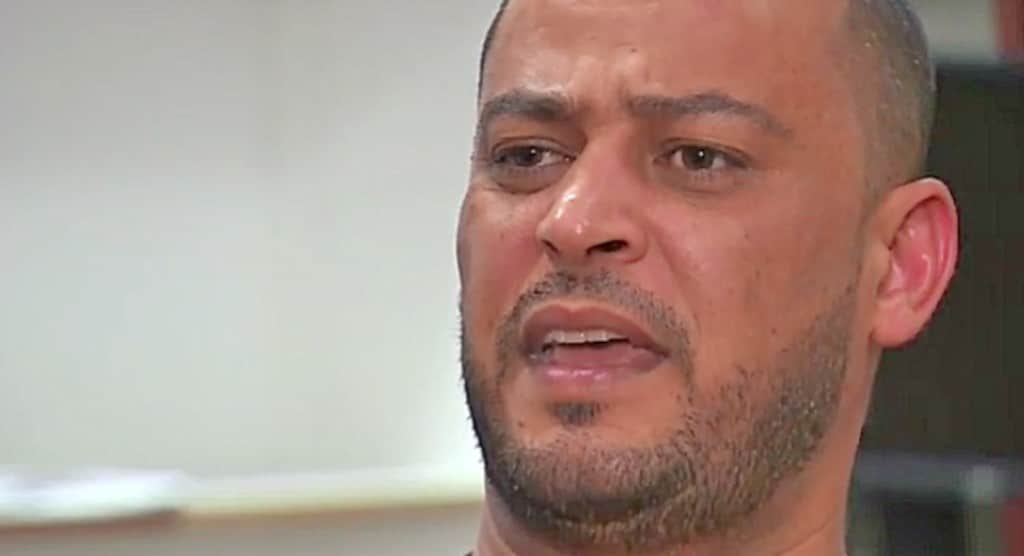 The fallout from President Trump’s temporary halt of travelers from seven terrorist-linked countries from the left has been ridiculous.

Vicious protests and rhetoric coming from democrats and paid protest groups, which willfully ignore the facts of his order, makes it seem like they want terrorists to enter our country.

The fact remains it is necessary step to ensure the security and safety of the American people.

The left is so determined to undermine Trump, that they will stop at nothing to discredit him, even going as far as lying.

Because the facts don’t fit their narratives about the man and his administration, they twist stories, details, and outright make things up, hoping that you the viewer will believe them.

But we are seeing more and more of their lies getting exposed. It’s getting to the point that we have no reason to believe anything that the MSM is saying.

A viral story about an Iraqi who reportedly lost his mom due to the ban was reported by Fox 2 Detroit, leading to a story at CBS Boston that made the rounds from there to viral and left-wing websites...

While at the airport in Iraq, Hager claimed immigration officials said, “The President of the United States put an order right now – you guys cannot go.”

He took things further, telling the media that his mother got sick right then and there. In fact, he said she was so sick that she ended up dying in Iraq. 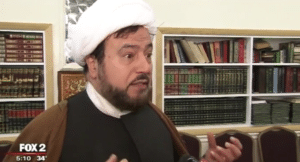 The Imam said that Hager’s mother passed away on January 22nd. President Trump signed his executive order on “extreme vetting” on January 27th.

This man openly lied about his mother being sick and dying as a result of Trump’s EO.

Considering there have already been instances of exemptions of the ban, due to extenuating circumstances, to suggest a sickly woman would be denied entry is deplorable.

Then Imam also went on to say this:

“There is confusion and there is a mix. They have to distinguish between good refugees and bad refugees. And if that’s what it takes to stop them for a while, to screen them, that’s fine for the security of this country.”

You, see? That’s what an American says. Regardless of our religious backgrounds or politics, we need to support our people and ensure their safety.

Al-Hussainy understands it’s not a Muslim-ban, fueled by hate, but a necessary step to end terrorism.

Coincidently, Al-Hussainy voted for Trump. Yes a Muslim leader voted for a Republican. Yet another example of how the liberal media lies to us.