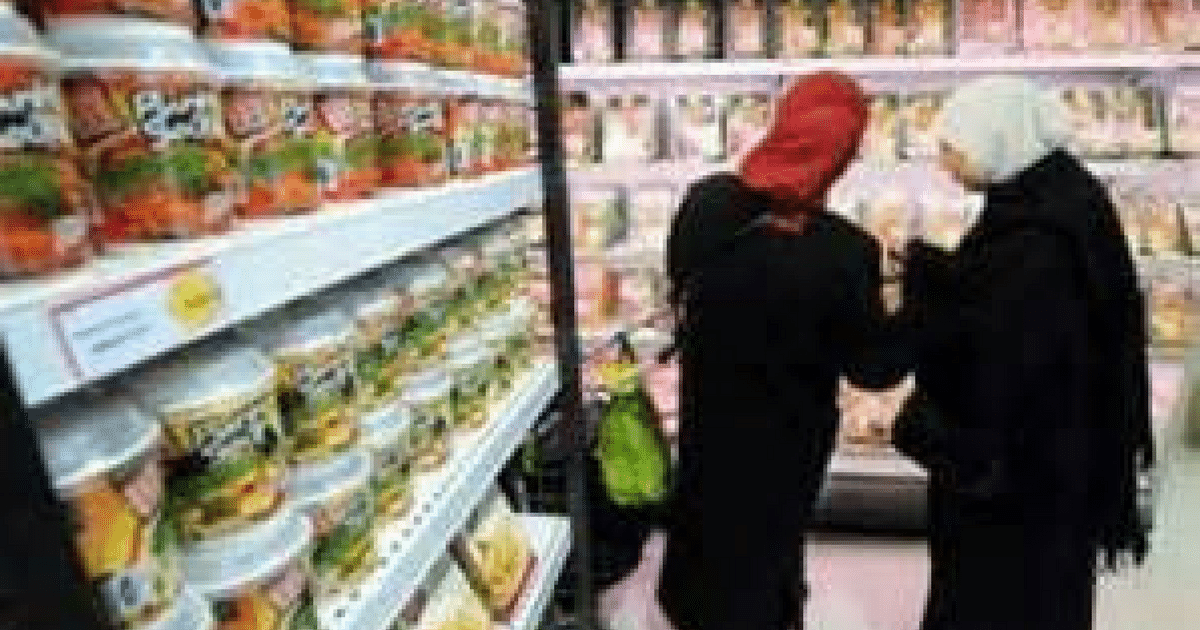 Let’s pretend that we own the only local grocery store in an ethnically-diverse community.

For most proprietors, it would be a no-brainer to offer up a diverse mix of products that appeal to as many folks in the area as possible.

Offering up products that only appeal to a fraction of the residents is bad business – not to mention incredibly off putting to the residents that would now have to go to another town just to do some shopping.

No store owner in their right mind would do such a thing, right?

That’s incorrect, and we can use the owners of this halal supermarket as confirmation. 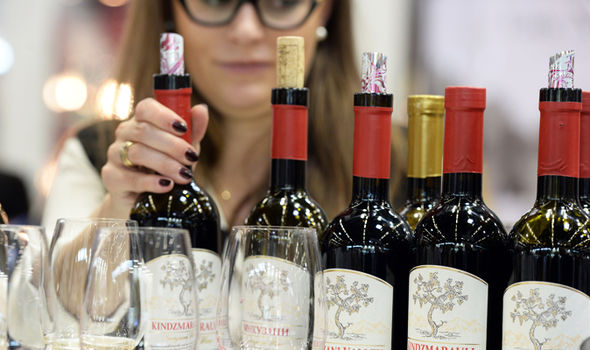 A halal supermarket in a suburb in Paris has been ordered by the local authorities to sell alcohol and port or face being shut down.

The Good Price discount mini-market in Colombes has been pulled up by the local housing authority for failing to meet conditions on its lease that states that the shop must act as a “general food store”.

The local authority which leases the property to the supermarket, claims that by failing to sell these two items, all members of the local community are not being served properly.

The Colombes local authority says that the store breaches French republican principles by giving priority to a certain group in the society rather than catering to all categories of people.

It is taking legal action to revoke the lease which runs until 2019. The case will be heard in court in October, The Telegraph reports.

Let’s suppose things were reversed and the store was under different ownership.

That store then refuses to sell any products that may appeal to the Muslim residents in the surrounding area.

What do you suppose the reaction would be?

If you listen closely, you can hear the cries of discrimination, racism, and all other kinds of unseemly things.

“The mayor of Colombes, Nicole Goueta, went there herself and asked the owner to diversify the range of products [sold] by adding alcohol and non-halal meats,” the mayor’s chief of staff, Jerome Besnard told The Telegraph. 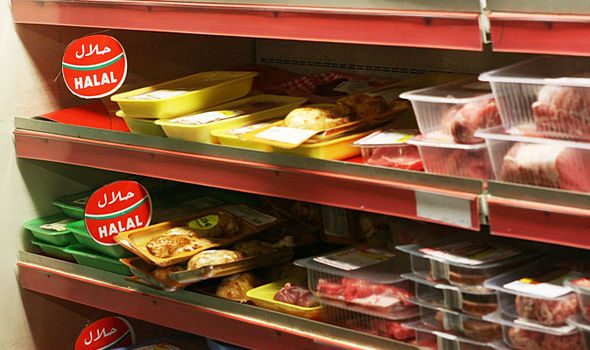 Besnard said that older residents in the area had complained that they no longer were able to get the full range of products at Good Price. The halal supermarket, a franchise, last year replaced another small supermarket at the site.

Residents are now forced to travel some distance to do their shopping, Besnard says. “We want a social mix. We don’t want any area that is only Muslim or any area where there are no Muslims,” he said.

Besnard is stating the obvious, and it’s rather alarming that he even has to take the time to do so.

In any event, it’s good to see the town standing up for itself and correcting a wrong from a proprietor that clearly has some misplaced priorities.

This may be a small matter in a random town in the grand scheme of things, but we’ll take it as a sign of hope that we’re returning to a time when righting wrongs doesn’t get pushed by the wayside out of fear of rocking the boat.