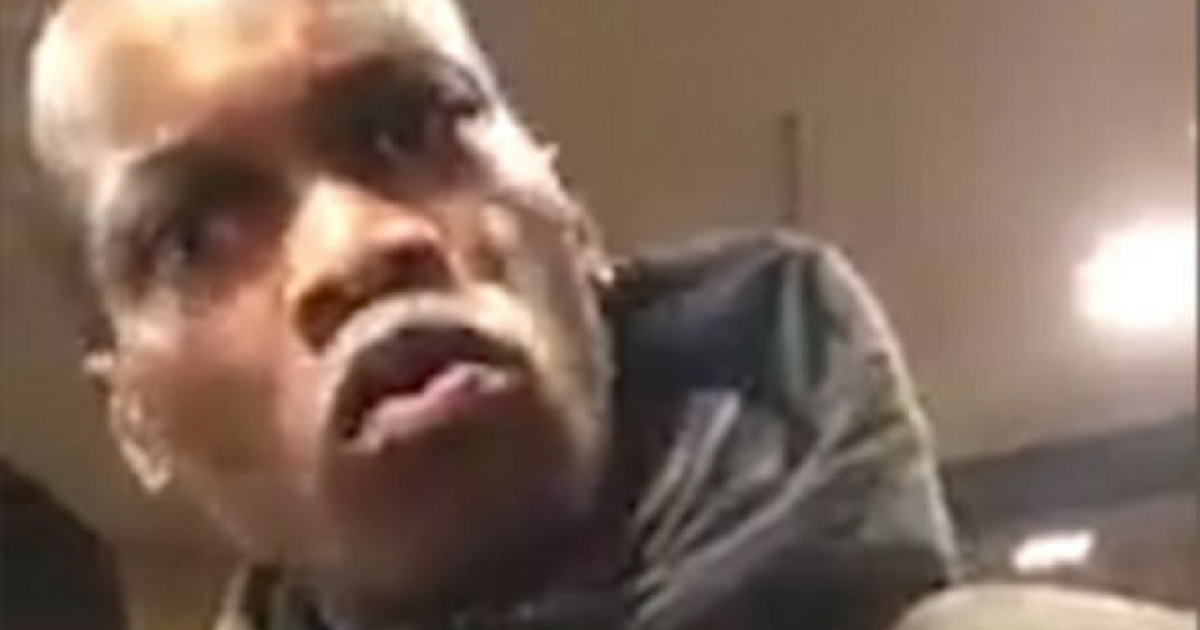 If you can’t follow some simple rules without throwing a hissy-fit, then you may need a nap, a timeout, or a refresher on what’s acceptable and what’s not.

A startling example of that recently took place across the pond. A Muslim woman stopped into a public establishment and began acting like a belligerent fool.

She was promptly asked to leave, and she is of course now screaming discrimination from the rooftops.

According to Mail Online, the incident reportedly took place in London, England, where the entitlement mentality of migrants runs rampant. Of course, this has only gotten worse since the city decided to elect a Muslim mayor.

Proving just that, an unidentified 19-year-old Muslim woman recently walked into a McDonald’s and started making quite the demands. As it turns out, the security guard had told her that she needed to remove her head covering before walking into the restaurant. As most of us know, many Muslim women wear a hijab in accordance with their religion. In recent times, though, the “modesty” apparel item has come under scrutiny as people have been wearing them as cover to commit crimes.

Due to the fact that there has been a startling rise in the number of folks that wear head coverings as a guise to commit crimes, the establishment is well within its rights to implement policies aimed at cracking down on that.

Unsurprisingly, the woman didn’t take to kindly to that.

Throwing a hissy-fit in the middle of the store, the woman demanded that she be allowed to get food with her hijab on.

Clearly not wanting to make a big deal out of the situation, the security guards calmly reaffirmed the store’s policy, telling the woman that she would be required to take her hijab off before she was served.

The video was uploaded to Twitter, under the username @south-sab. The Muslim in the video asked,

“Why can’t I come into McDonald’s? Because I’m wearing a hijab? I’m sorry but can you please say it?”

The security guard replies: ‘It’s just a matter of taking it off.’

The woman of Middle Eastern descent then says: ‘It’s not just a matter of taking it off. I wear this for religious reasons and I’m not ashamed of it, and I will stand in line and I will get the food I want, because this isn’t OK.’ [Source: Mail Online]

Video of the incident was later shared on social media, and it included a telling comment not too long after that:

“All media outlets are free to use”

Here is the video of the incident, occurring at McDonald's on Seven Sister's Road in Holloway, London. pic.twitter.com/07acmBYdjB

There’s a lot to unpack there, and it remains unclear if the woman was merely trying to start some trouble in a bid cause controversy over the establishment’s policy.

Either way, it certainly called attention to the situation – but not in the way that the woman had hoped.

She exposed herself as a complete fool that can’t respect some simple rules, yet we’re supposed to believe that she was discriminated against because of her beliefs.

While that’ll make her a hit on the Left, the rest of us have no choice but to shake our heads and long for the days when unchecked migration was frowned upon.