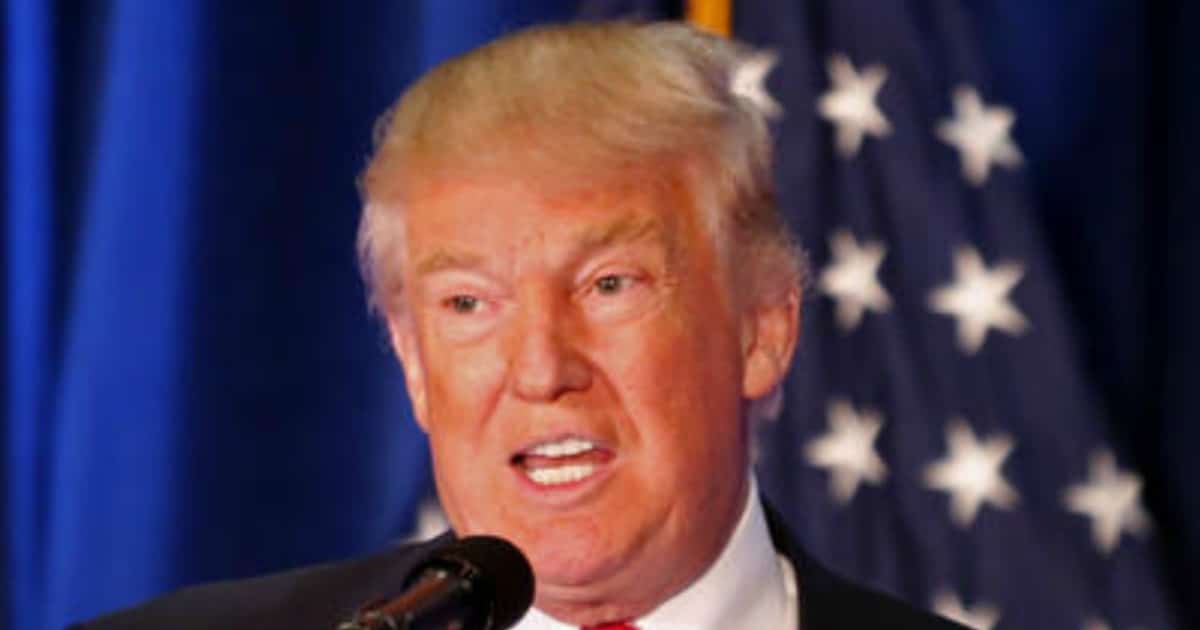 During the campaign, Donald Trump vowed to keep Americans safe from the rising tide of radical Islamic terrorist sweeping the globe.

You just have to look at Europe to see the impact that ISIS and other groups are causing to many peaceful nations. Their cities have been turned upside down thanks to the destructive influence of millions of Middle Eastern migrants.

These people refuse to contribute to their host nations, demanding handouts, all the while assaulting, killing, and raping their neighbors.

This, not to mention the open door the refugee crisis has provided for ISIS agents to enter Europe.

President Trump has promised not to allow this kind of insanity to happen to the United States.

Which is why he imposed a travel ban and refugee cap, in order to limit the amount of people entering this country, who may have ties or sympathies to radical Islamic terror.

Similar measures have been implemented by former presidents, including Barack Obama. These judges’ rulings are simply done out of political motives, in the hopes of undermining the authority of our new president.

This is made only worse by the people pushing judges to make these decisions. Their motives are in greater question, considering their actions in the past. Neal Katyal, a former acting solicitor general of the United States during the Obama administration, filed suit on behalf of the state of Hawaii against the Trump administration, seeking to block the president’s latest executive order.

However, it is who Katyal has ties to that makes him so interesting. It has been discovered that Katyal served as legal counsel for Osama bin Laden’s bodyguard, Samir Hamdan on a pro-bono basis…

Katyal’s name was also once floated around as a possible Obama Supreme Court nominee. Katyal also sued the government on behalf of Osama Bin Laden’s bodyguard in 2006, in the landmark legal case Hamdan v. Rumsfeld.

It’s hard to believe Katyal is working for Americans’ best interests, when he has helped defend noted terrorists in the past.

While we can’t claim this lawyer is in favor of radical Islamic terrorism, his recent actions in trying to block the president’s order are questionable.

Someone who has defended Bin Laden’s people, even suing the government over it, doesn’t have the best track record concerning national security.

Why is he trying to prevent Trump from protecting the United States?  Why is he so determined to let people in from countries connected with terrorism, without the proper vetting?

No one in their right mind should want to stop our country from implementing stronger vetting practices. The left is opposing it clearly for political reasons.