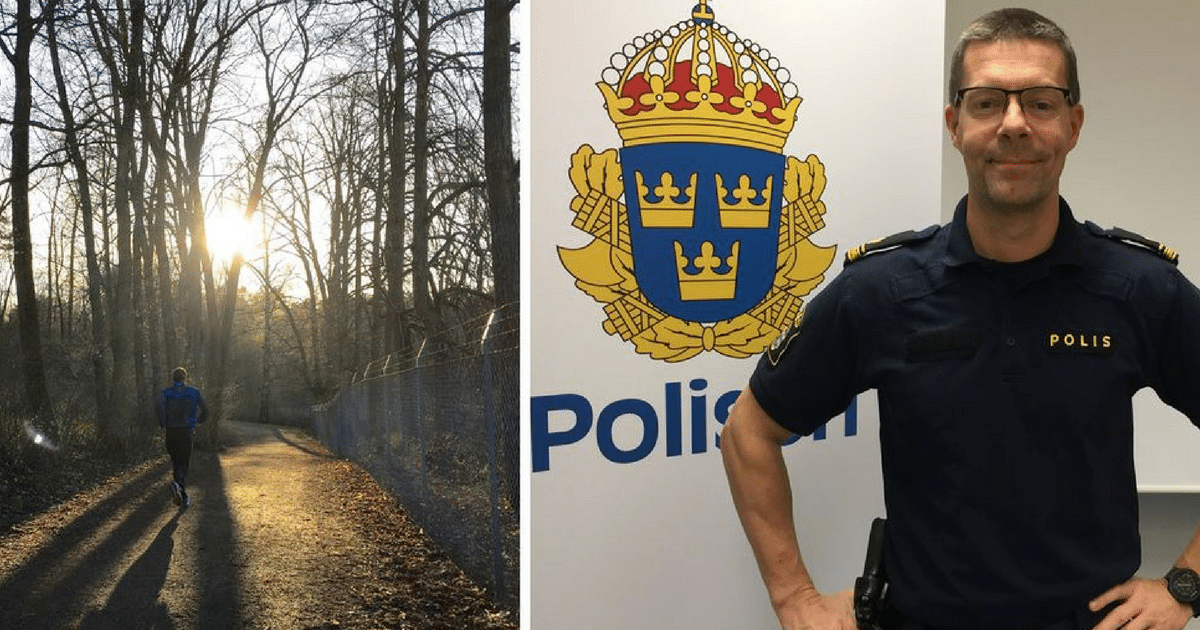 Things are getting bad in places that have essentially implemented open border policies.

That’s not hyperbole. There have been scores of cities and towns over in Europe that have seen some serious problems as a result of a mass influx of migrants.

As you can imagine, local residents are none too pleased about all that, but their displeasure is drowned out by the safe space crowd.

In a perfect world, the problems caused by the migrants and the downright fear on the part of the residents would provide open border advocates with all they need to know.

Unfortunately, the message has yet to sink in. As such, those that believe the world should be one big old safe space pound the drum about how wonderful their ideas are.

Perhaps this example of what’s going on in a small town in Sweden will serve as a wake-up call, but we’re not going to hold our breath. Residents of the Swedish city of Oskarshamn will now have the option to be accompanied by armed police officers while out jogging.Oskarshamn police inspector Peter Karlsson said the programme was designed to ease the insecurities of those who wish to go jogging after dark.

Karlsson, who came up with the idea for the programme, said police would form jogging groups and all those who were interested in joining the officers were welcome, SVT reports.

“We will adjust the pace entirely to those who come,” Karlsson said, noting the officers would jog as well as walk with residents who wanted to join.

So why are residents so terrified to go out at night?

We’ll give you one guess as to a big part of the reason.

The police inspector’s comments mirror a report from 2016 which stated that close to half of women in Sweden felt “very unsafe” at night alone in Swedish cities. According to the report, conducted by newspaper Aftonbladet, a further 43 per cent felt uncomfortable in Swedish cities even in the daytime.

The issue is particularly bad in troubled heavily migrant-populated suburbs which are often labelled no-go zones. 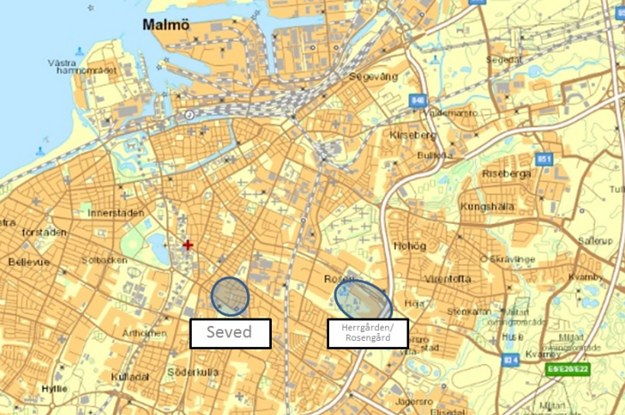 A survey conducted by the Swedish National Council for Crime Prevention (Brå) claimed that around half of the residents of problem areas were too afraid to leave their homes in the evenings.

While it’s fantastic that the local police department is stepping up to the plate and going the extra mile to make residents feel safe, the fact remains that they shouldn’t have to.

Cops have enough on their plates as it is. Should they really have to spend time protecting residents from the end result of nonsense policies that were not thought through even the slightest bit?

Obviously, the answer is no. We sincerely feel for the folks over in Europe that have to deal with this nonsense, and we’ll hold out hope that European leadership will have a mea culpa moment before it’s too late.