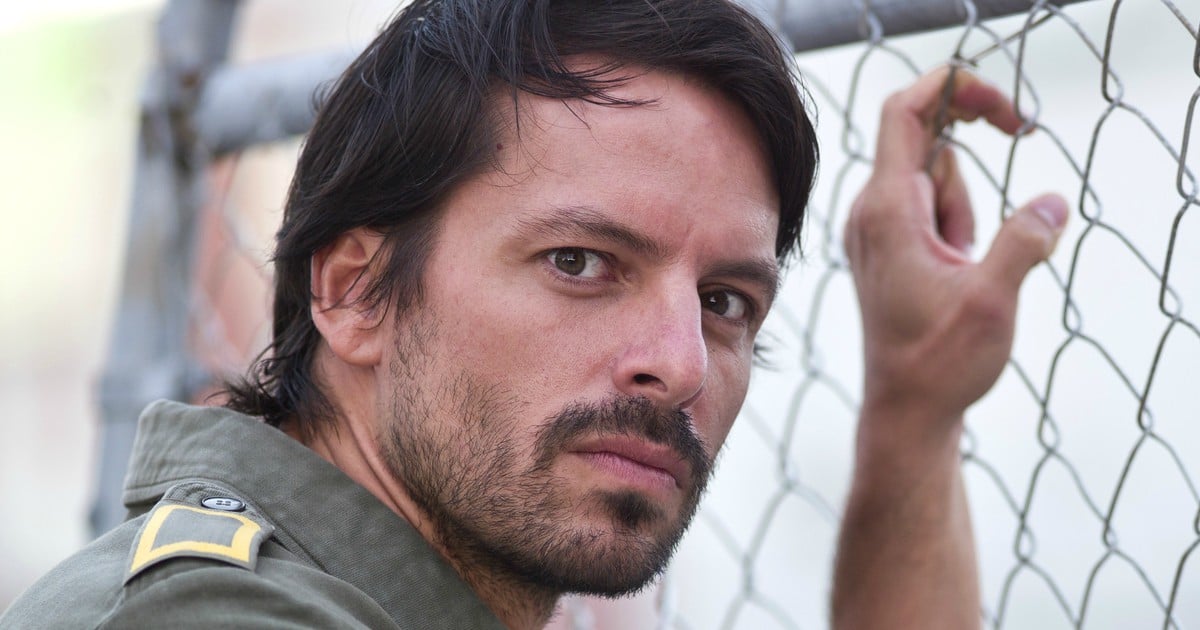 Illegals all over the United States are discovering that ‘Sanctuary City’ doesn’t quite mean what they think it means.

Because if you think it means ‘no cop can touch me and I’m not going to get arrested for breaking the law,’ you’ve got another thing coming.

Let’s speak frankly, and be perfectly clear – people who come to this country illegally are lawbreakers, and subject to every form of law enforcement available to catch them.

[playbuzz-item url=”//www.playbuzz.com/jareds16/poll-should-we-have-a-zero-tolerance-policy-towards-illegal-immigration”]
And there is simply not much that Democrats and liberals can do about it, except hope and encourage local law enforcement to not cooperate with federal law enforcement.

Where that happens – that is a Sanctuary City. But all you need to fix that situation?A couple of good cops who know the law, know how to do their jobs, and understand what it means to be an American.

And an unfortunate Latino immigrant in Philadelphia found that out the hard way.

One illegal who recently believed that he would be safe in the City of Brotherly Love was in for a rude awakening after President Donald Trump’s secret weapon arrived.

An immigrant who has only been identified as “Marcos” reported for his mandatory hearing last week in Philadelphia.

He had watched as two of his illegal buddies reported to their probation hearings in weeks prior and were subsequently taken away by ICE, but Marcos figured he would show up at court anyway because the city had offered him sanctuary and all.

About one hour after entering the courthouse, Marcos was apprehended by ICE officials. As he sat handcuffed in the back of a midnight blue SUV, the ICE agents smiled and waved to the NSM advocates as they drove off.

If you’re wondering who NSM is, good – that means you probably haven’t been harassed by them. Or know anyone that joined up. 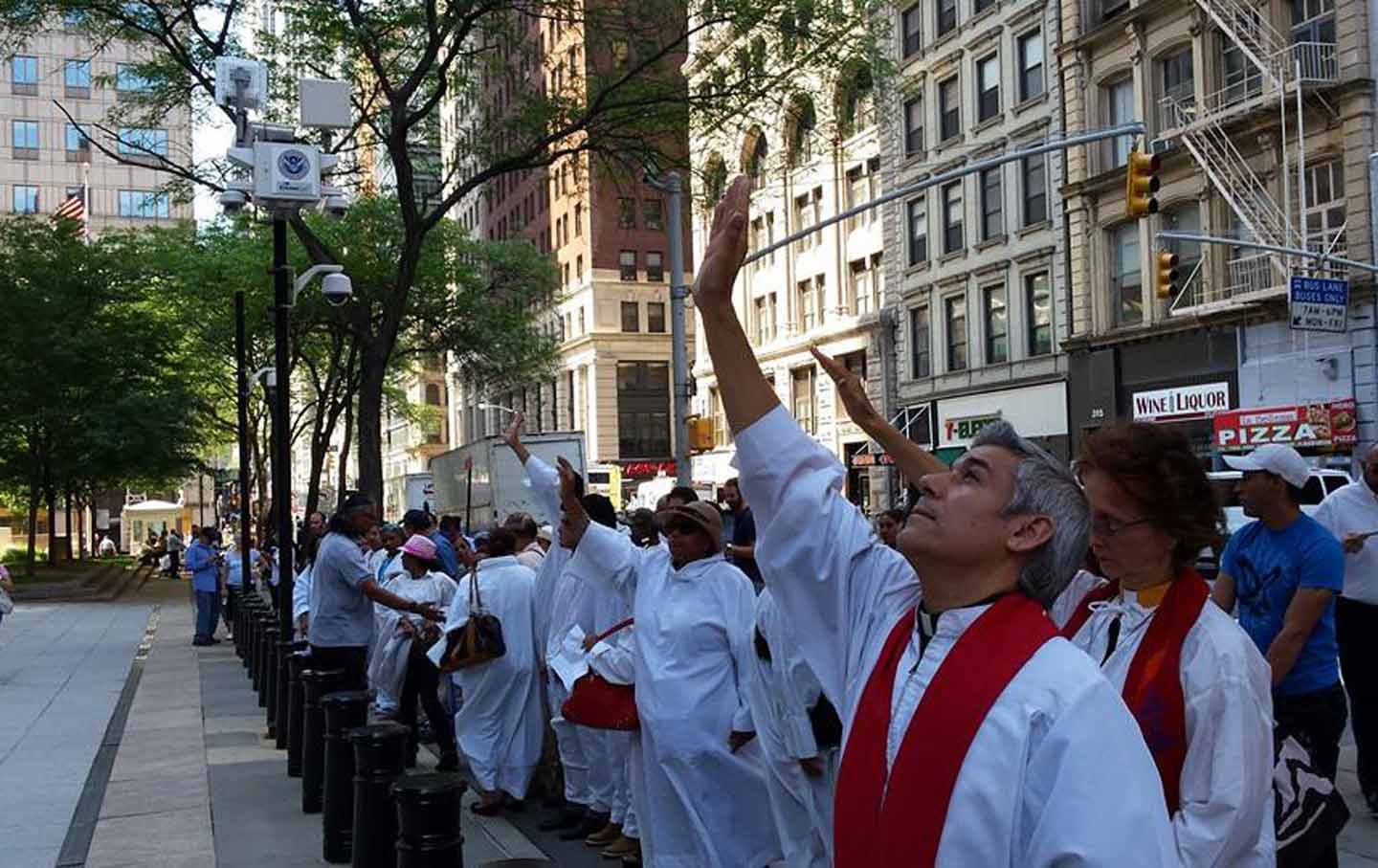 It’s your typical liberal ‘whine and advocacy’ group, the New Sanctuary Movement. I’m not sure why they call themselves a ‘movement,’ since the only moving people are doing is to the US from whatever country they came from.

Thankfully, they have absolutely no power whatsoever. Except, perhaps, to wave at ICE agents as they drive away.