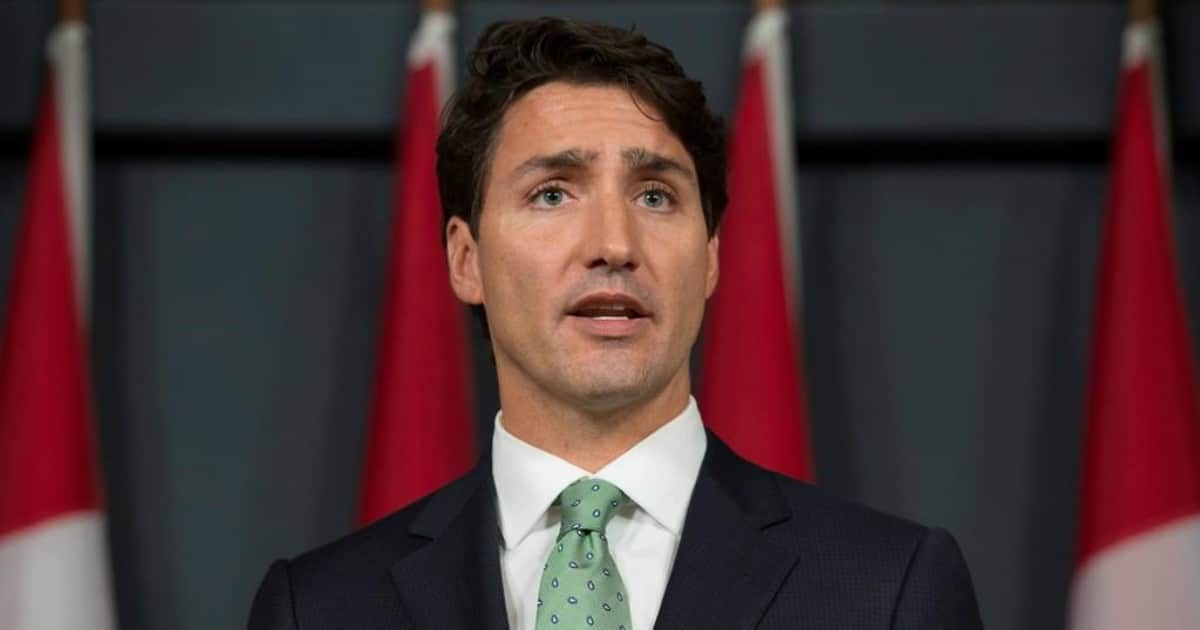 On November 8, American citizens elected a president who promised to keep their nation safe.

President Donald Trump has vowed to bring an end to radical Islamic terrorism, a threat that is sweeping the globe and endangering millions of people.

A major cause of the spike in violence, rioting, and raping in Europe is unregulated acceptance of migrants from the Middle East.

The huge numbers of people have created an unsustainable situation, leading to significant clashes between conservative Muslims from the Middle East and their new Western neighbors.

Not only does it allow ISIS and other terrorists to infiltrate those countries, but it is leading to disaster between refugees and native Europeans.

Donald Trump has promised that will never happen in the United States, by setting strict limits on refuges — capped at 50,000 a year (a historical norm).

He has also taken efforts to prevent ISIS agents or others from slipping under the radar into our nation.

His executive orders–one newly signed Monday–set strict limits on who could enter from six terrorist-linked countries. Liberals have been quick to criticize this lawful action, stupidly calling it a “Muslim ban.”

Canadian Prime Minister Justin Trudeau put his foot in his mouth when, after Trump’s first EO, he welcomed all refugees “fleeing persecution” into his country.

Because, you know, Trump setting limits to protect Americans is persecution.

Well it seems Trudeau got what he wanted, as there’s been a sudden spike in illegal border crossings into Canada.

Canada minister addresses influx of asylum-seekers from US: https://t.co/6x4eJ6Zlu7

The Associated Press reported last week that illegals, fearing an enforcement crackdown under the new administration, are beginning to stream across the border into the town of Emerson, Manitoba, creating a spike in the need to provide housing and other support until their cases are heard.

Trudeau seems to be ignorant of his own country’s policy, as migrants seeking asylum in the United States are legally barred from going to another country.

Migrants have been crossing through fields and ditches because, under the Canada-United States Safe Third Country Agreement, they are turned back at official border crossings if they have already made refugee claims in the U.S.

Obviously Trudeau did not actually expect people to flee to Canada. He, like most brain dead liberals, was trying to seem more righteous than meany Donald Trump.

Like all liberals, he wasn’t expecting to have to put his money where his big mouth is.

So, it’s up to Canada to determine if these “migrants” fleeing from the United States are indeed refugees, and until that happens, the country is allocating tens of thousands of dollars to the community to deal with the sudden influx of refuge seekers.

As more refugees and illegals wrongfully flee into Canada, the government will have to fork over more and more cash to house, feed, and cloth these people — people who should not even be there.

Of course when the expected backlash from actual Canadian citizens happens, the government will have to fork over even more cash to actually enforce their borders.

Canada doesn’t understand the problems America faces will illegals, coming from either Mexico or overseas. Historically they’ve wanted to come to the United States, because of our unique freedoms.

But unchecked illegal immigration has created a massive problem, one that President Trump is required to crack down on.

Because we are between Mexico and Canada, our Northern neighbor has not had to deal with the surging numbers of illegals from South America.

We’ve been their buffer. But thanks to the irresponsible stupidity of Trudeau, that just might change.