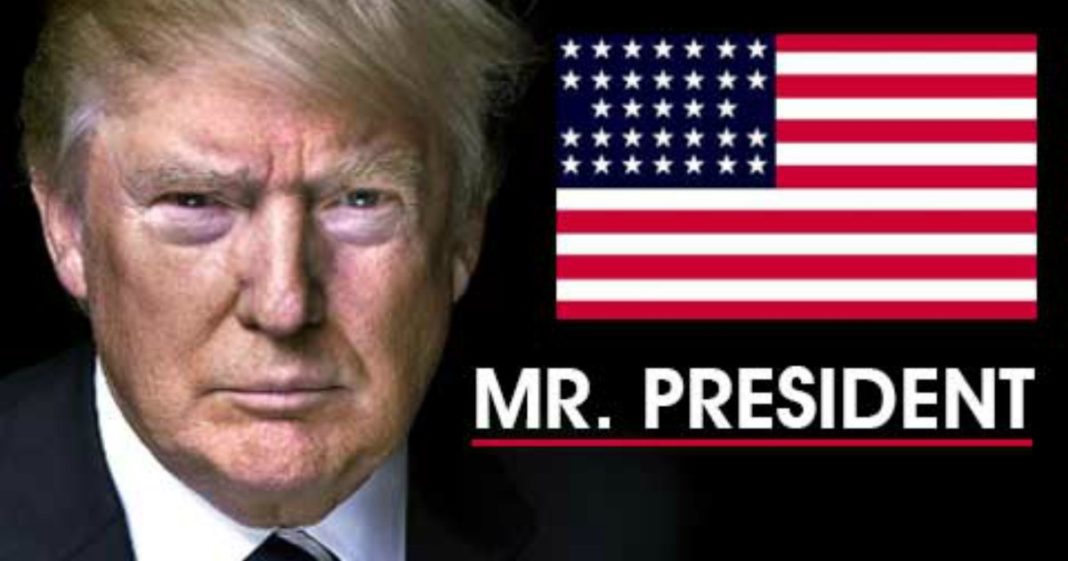 If you didn’t get a chance to watch it, I have pasted the video below. You don’t want to miss it!

Here are the latest details of the revised travel ban. CBC News Reports

U.S. President Donald Trump has signed a revised executive order on immigration after his controversial first attempt was blocked in the courts.

The new order is narrower and specifies that a 90-day travel ban on people from Sudan, Syria, Iran, Libya, Somalia, and Yemen does not apply to those who already have valid visas.

Iraq has been removed from the list of Muslim-majority countries affected by the order that rolled out six weeks ago.

The reason the President didn’t include Iraq is because they promised to cooperate with the U.S. with new vetting procedures. Here is the briefing video. Enjoy!