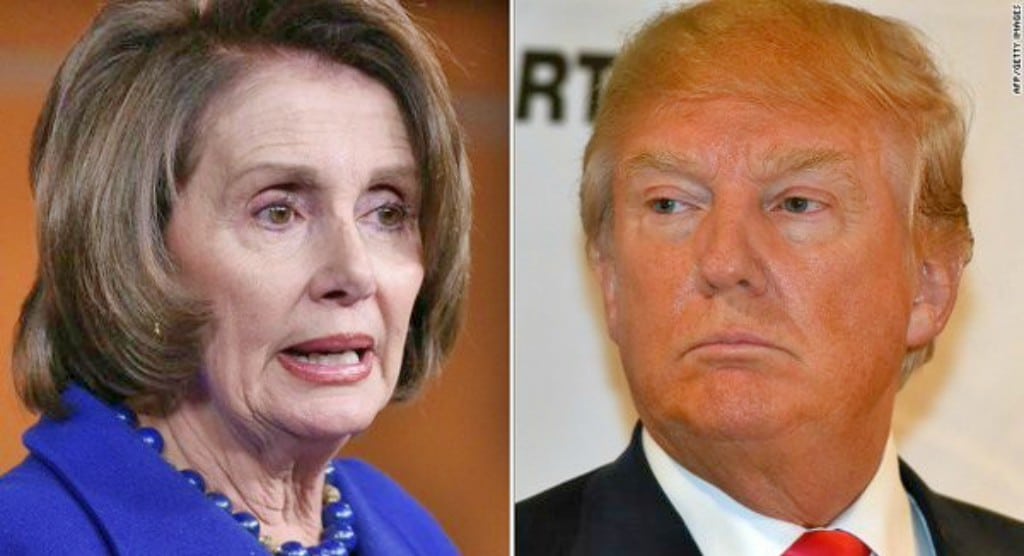 Donald Trump received heated criticism from the left over his strong stance on immigration.

While he was making it clear he wanted to protect Americans and put their safety first, the left viewed it differently.

His desire to protect American jobs and lives by building a wall across the U.S.-Mexican border was branded as racist. Because wanting to prevent aliens from entering our nation is racism to them.

His announcement to ban Muslim immigrants from entering our nation until proper vetting could be put into place was called xenophobic, even though countless people have been killed thanks to radical Islamic terrorism.

It’s clear that the left’s PC-addled brains no longer know how to function. They use the lies of “acceptance” and “compassion” to bring dangerous, unvetted, and undocumented individuals into our country, to satisfy their corporate masters.

But all that is about to change.

…President Trump is beginning his work on tightening our borders and fixing our broken immigration system, eventually leading to more strict evaluations of those entering our country:

Via The Hill, this is what President Trump is looking into in order to secure our country from radical Islamic terrorism.

According to CNN analyst Juliette Kayyem, the Department of Homeland Security is currently considering “ending Syrian refugee program and a suspension of Muslim majority country visas.”

“DHS was also asked to determine whether ending entire refugee program doable and favoring religious minorities in revamp,” she added in a tweet.

It’s clear that President Obama had a weak stance on immigration. He relaxed vetting procedures for Muslims and refugees and refused to deport Mexican aliens, even after they committed violent crimes.

The left’s desire to “aid” these immigrants is suspicious. Clearly Middle Eastern nations like Saudi Arabia are shockingly unwilling to help the refugees, even though keeping them close to their homelands is a logical choice. Instead they are forced into Europe or the United States.

Middle Eastern powers that control oil and other big businesses have been manipulating their globalist partners in government; including President Obama and Hillary Clinton. In order to keep these countries happy, they agreed to endanger America and increase the risk of terrorism.

Thankfully, we have a President that will not bow to foreign powers. He has vowed to put Americans first and that is just want he is going to do.

Be skeptical of any liberal who will criticize Trump’s move. If you do a little digging, you’ll discover who they are really working for. And it ain’t America.