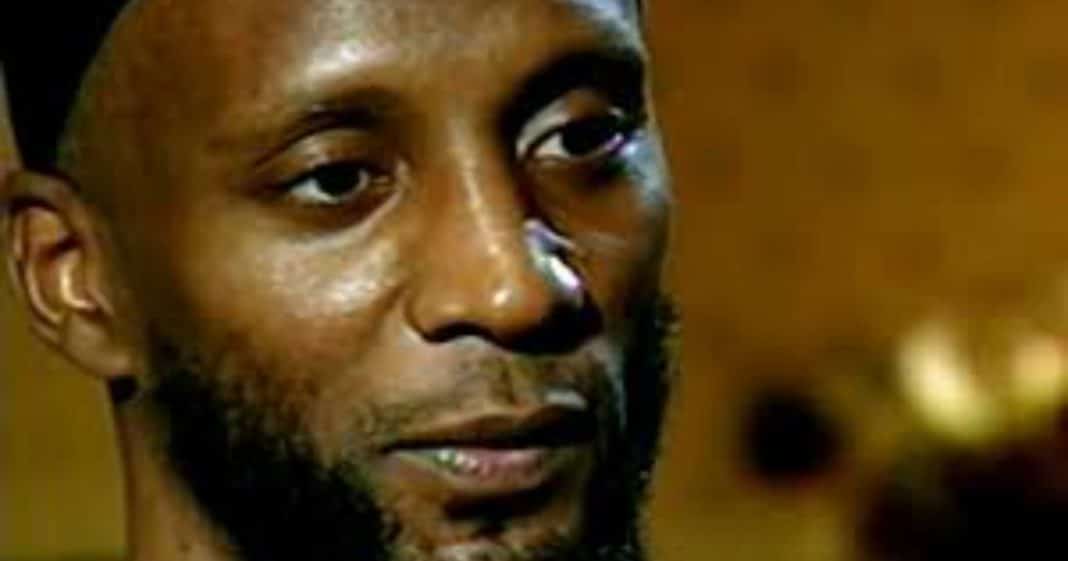 When Donald Trump said that the United States needed more than just waterboarding to get information from terrorists, the Left went insane. Just, simply, predictably insane.

But ask the experts. Did enhanced interrogation help capture Bin Laden? The answer is an overwhelming yes.

I’m even comfortable calling it torture, if that’s what we need to do. And when Obama stopped using these methods on captured terrorists, he put every US citizen at risk.

Being nice to terrorists only gets you killed. It’s pretty stupid.

And the latest evidence? A former Guantanamo Bay detainee, a Muslim, a British citizen, and one who was ‘innocent,’ according to the Left.

His name is Jamal Udeen al-Harith, and he blew himself and innocent people to pieces in a suicide bombing in Iraq.

[playbuzz-item url=”//www.playbuzz.com/patriotjournal10/do-you-believe-obama-actually-protected-terrorists”]
And the best part? Al-Harith was released from Guantanamo before he killed himself and others. And he was paid around $1.25 million by the British government after he was released.

That’s right – $1.25 million, as a giant ‘we’re sorry we messed up and detained you.’ And then he goes and tries to be an Islamic martyr.

From the Conservative Tribune: [Jamal Udeen al-Harith] was sent to Guantanamo Bay in 2002 after being captured by U.S. forces in Afghanistan. When he was caught, he claimed innocence, saying that he had been captured by the Taliban while on ‘religious holiday.’

He was released in 2004 and pressed a claim against the government, saying he had been mistreated and that British agents had known about it or were complicit. The huge payout was allegedly hush money.

He reportedly left the United Kingdom in 2014 and went to work with the Islamic State group.

There’s so much here to slap liberals in the face with, I almost don’t know where to start.

First of all, Obama’s moronic nonsense about shutting down Guantanamo is a really bad idea. The people coming out of there aren’t innocent.

Even the ones that look innocent aren’t innocent. Just look at al-Harith.

Second, al-Harith went immediately after being released to the Mideast, and started working for ISIS. As in, walked out the door of Guantanamo, got on a plane, and started oppressing women, Christians, and children with mass rape, slaughter, and starvation.

So please tell me again, liberals, how people in Guantanamo aren’t a threat, and should be released.

Third, the man was paid over one million dollars. And then he killed Western soldiers.

I don’t have a facepalm big enough for this. God rest the souls of the brave departed, and curse those liberals whose idiocy brought this about.