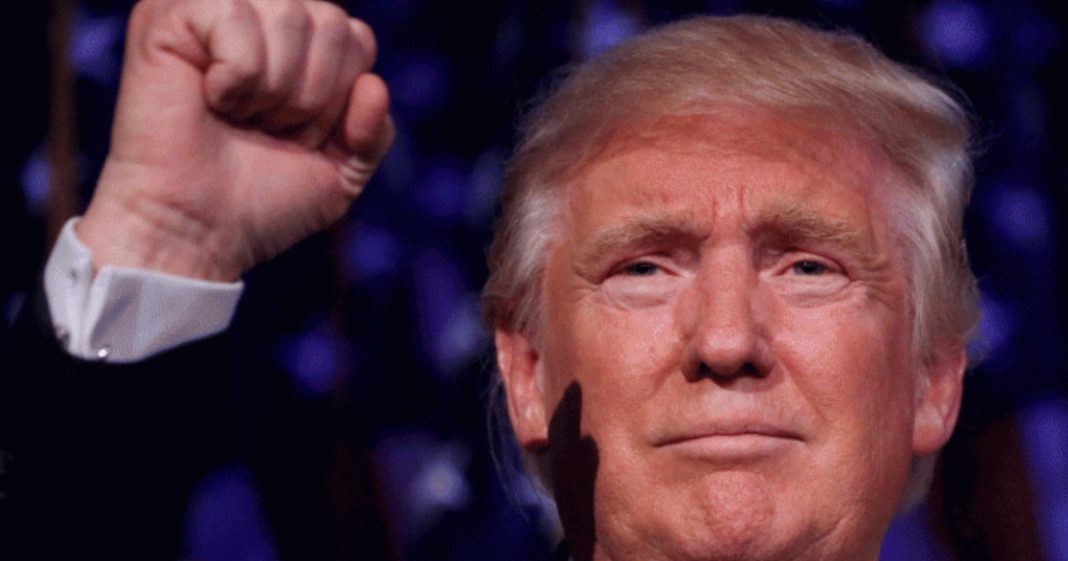 Trump promised to hire good people. He did. And Last week, he had a Christian woman, face off against the United Nations.

The topic was a familiar one to conservatives – the United Nations had decided to spend all of its time denouncing the one true democratic and free country in the Middle East, while ignoring the countless thousands of abuses of Muslim countries.

Mind you, this includes the mass rape of women, the arming of terrorists, and the stabbing of innocent Israeli citizens. 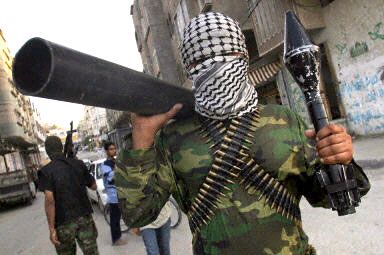 Now, this sort of nonsense had gone on for years under Obama. But with Trump in charge, enough was finally enough.

And Nikki Haley, former governor of South Carolina delivered that message with force. A great deal of force.

Honestly, it was just awesome.

Right-wing news quoted her in full:

“no, [the UN has] focused on criticizing Israel, the one true democracy in the Middle East. I am new around here, but I understand that’s how the Council has operated month after month for decades.”

The UN’s anti-Israel bias. Remember a time when it was only Breitbart that would print such a thing? Now the US ambassador to the UN is saying it openly.

What a time to be alive, folks.

Perhaps one of the greatest things about this UN-Haley matchup is the way it burns liberals not once, but twice. The first is obvious – slandering Israel while coddling terrorists is the unspoken hobby of the American liberal.

But the second reason (this is great), is that Nikki Haley, if you recall, was anti-Trump for a long, long time. Now she’s working for him. And, quite frankly, doing a bad*ss job.

So all those liberal idiots who say they can’t work with Trump? Lies. Haley works with Trump, and she never thought she would.

Trump will work with anyone who is willing to put aside their own pride and do what’s best for the country.

Which is, I suppose, why so many liberals don’t want to work with Trump. He’s for the country. And so is Haley, who deserves a round of congratulations.