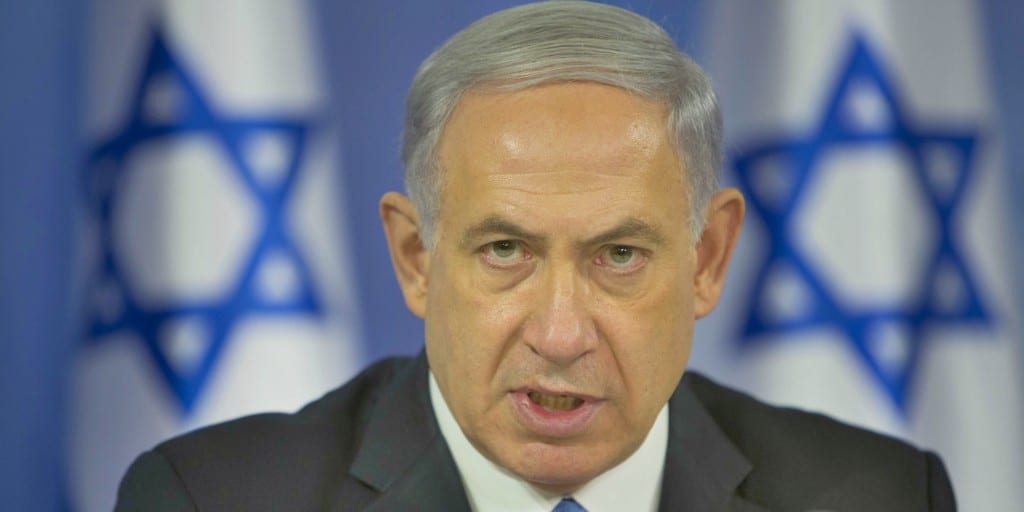 In the past 70 years, Israel has endured daily terror attacks, defended itself from three wars of Islamic aggression, and faced countless popular Palestinian terrorist uprisings.

The death toll among innocent Israelis has been higher and higher as the poor country carries on. And Israel has had to do this, mind you, while the rest of the world shouts insults and anti-Semitic slurs, while coddling and protecting violent Islamic war-rhetoric.

With all this, you’d think Israel would finally be on a warpath. Who could blame them?

But they’re not. In one of the more stunning instances of Israeli humanity amidst a sea of murder and hate, the Israeli government – again – has declared its desire to work with anyone who puts down the gun, and picks up the olive branch.

And in this case, the country holding the gun, and resisting the branch, is Iran. Israel, to be clear, is trying to make peace with Iran. Iran, the very country that openly tells the world that it wants to destroy Israel, the very country coddled by our Muslim Brotherhood-promoting former disgrace of a president. That Iran.

Israeli Prime Minister Benjamin Netanyahu recently posted a video in which he addresses the Iranian people, and it deserves to be seen, heard, and shared:

This is wrong. We are your friend, not your enemy. We’ve always distinguished between the Iranian people and the Iranian regime.

I yearn for the day when Israelis and Iranians can once again visit each other freely. Our two peoples can work together for a more peaceful and hopeful future for both of us.”

There was a time in this country – only four days ago, in fact – in which these holy words would be spat upon and ignored by an American president. But Trump’s friendship with Bibi has already made news, and the newfound US-Israeli partnership should easily destroy the many betrayals and anti-Semitic legislation of the Obama regime.

Thank God for that friendship – a lesser president might have had a hard time earning Israel’s trust again. Fortunately, President Trump is not a lesser man.

Nor is Bibi – after all, he’s forgiving Iran. Why not us, too?