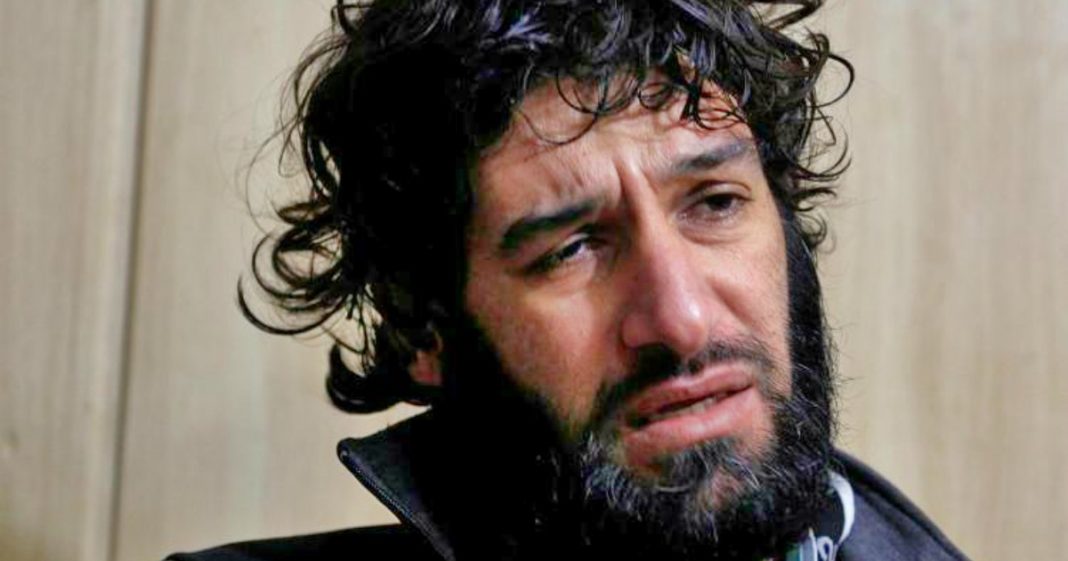 For all the whining liberals do about the ways that Trump has fixed the country, it’s good to know they still stand against things like kidnapping, torture, and rape.

Wait…oh, that’s right. They haven’t marched against any of those yet.

Let’s lay down a few cold, hard facts: ISIS is the great evil of our time. They hunt, kidnap, and behead Christians. They torture minorities.

They are bent on world domination. They grow in power each day, and have weapons, oil, and lots and lots of soldiers.

And they rape. They constantly rape. Meanwhile, the left b*tches constantly about travel restrictions and a pipelines.

There comes a point when it’s time to cut ties with anyone who isn’t completely on board with a really important issue. ISIS is that issue.

And any whiney liberal on the left, or even a coward on the right, that isn’t on board with eradicating this disease needs to get out of the way.

And if you had any doubts about this before, prepare to have them disappear.

Reuters published an interview with an ISIS soldier. Be warned, it will make you sick.

“Islamic State militant Amar Hussein says he reads the Koran all day in his tiny jail cell to become a better person. He also says he raped more than 200 women from Iraqi minorities, and shows few regrets…

Hussein said his emirs, or local Islamic State commanders, gave him and others a green light to rape as many Yazidi and other women as they wanted.

‘Young men need this,’ Hussein told Reuters. ‘This is normal.’

ISIS soldiers, going from house to house, raping every woman they find.

That sunk in yet? Well, it gets worse. The New York Times has its own report.

“…the Islamic State has developed a detailed bureaucracy of sex slavery, including sales contracts notarized by the ISIS-run Islamic courts. And the practice has become an established recruiting tool to lure men from deeply conservative Muslim societies, where casual sex is taboo and dating is forbidden.

The ISIS leadership has emphasized a reading of the Quran and other religious rulings to not only justify violence, but also to elevate and celebrate each sexual assault as spiritually beneficial, even virtuous. This is what we are dealing with.

This is evil. There’s simply no other word for it. And if we want to destroy it, we need someone with pure courage. Trump is that man.

Everyone else needs to get out of the way.