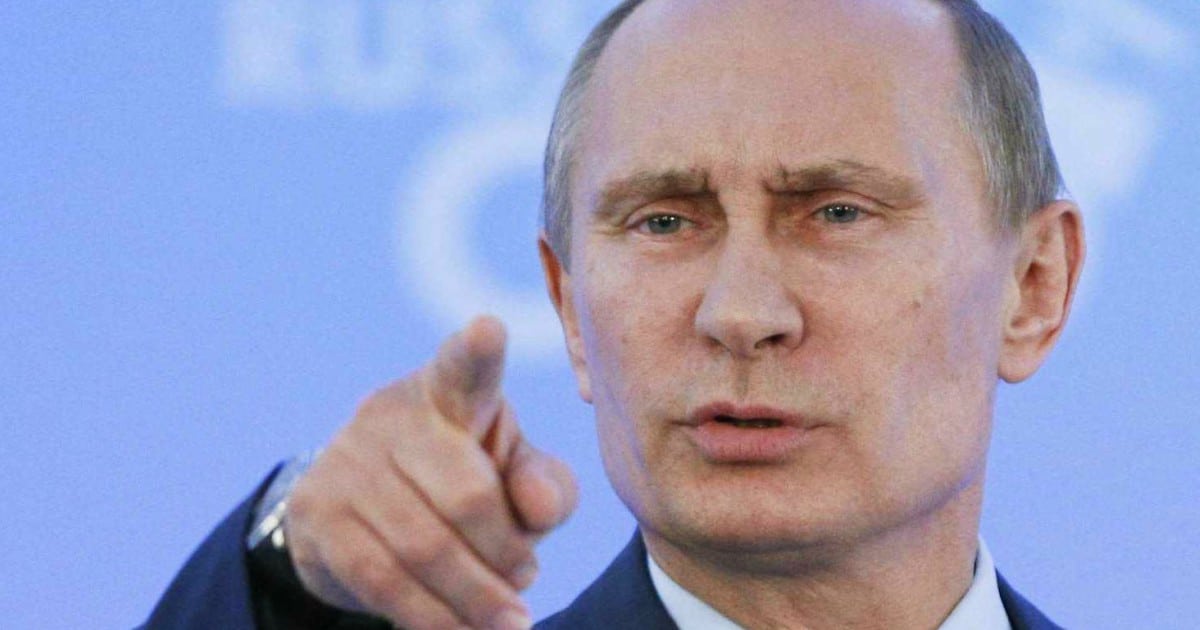 It’s clear that U.S.-Russian relations are deteriorating.  Not since the Cold War have both sides been instigating the other.

Although President Trump has expressed his desire to work with Russia and hopes for a good relationship moving forward, agents within our government think otherwise.

This is largely thanks to the bogus and unsubstantiated allegation that Russia attempted to influence the Presidential Election by infiltrating DNC and Clinton campaign networks and releasing sensitive emails to Wikileaks.

While the revelations made through those emails leaks did have a possible impact on the election — in as much as voters discovered the depths of democrats’ corruption and dishonesty — no one can say if they were the most important cause of Donald Trump’s victory.

Yet the failing left continues to push this fake news, trying to connect President Trump with Russia, again with zero evidence.

Imagine it. Our leaders are punishing Russia and Russian officials over allegations of hacking, despite evidence to prove it.

There has been no investigation by our government that properly confirms Russia had anything to do with the email leaks, yet democrats have no problem attacking the country over it. You’d think that the government and people of Russia would be terribly offended. You’d think they would begin to take action because of this.

Guess what? They are.

The Russian lower house of parliament, the State Duma, has approved a proposal to launch an investigation into U.S. media organizations that operate in Russia, it said in a statement posted on its web site late on Friday.

The investigation, which will be conducted by the Duma’s information policy, technologies and communications committee, will check whether CNN, the Voice of America, Radio Liberty and “other American media” are complying with Russian law.

The statement said the Duma backed the move on Friday evening after Konstantin Zatulin, an MP from the pro-Kremlin United Russia party, proposed an investigation to retaliate for what he called a “repressive” U.S. move against Russian state-funded broadcaster RT…

The Kremlin and RT have strongly rejected that allegation.

The democrats’ obsession with their own invented story is bordering on mania now.  What won’t they do to push this lie?

Had they the power, they might even send troops into Russia or start firing missiles, just to prove to the American public that, yes, Russia did hack our election!

This kind of stupid bullying tactics are just a distraction from the real facts: that the democrats lost the election because of their own corruption and inability to win over the American people through their toxic policies.

That and the power of Donald Trump to connect with American voters.

But the left refuses to acknowledge this and, like petulant babies, are jeopardizing the U.S.’s relationship with another super power.

Now Russia is taking steps to put pressure on U.S. institutions operating in their land. How long before CNN and other American media outlets are kicked out of Russia?

How long before our embassies, diplomats, and other operations are removed?

All because democrats refuse to acknowledge the truth. Sad.