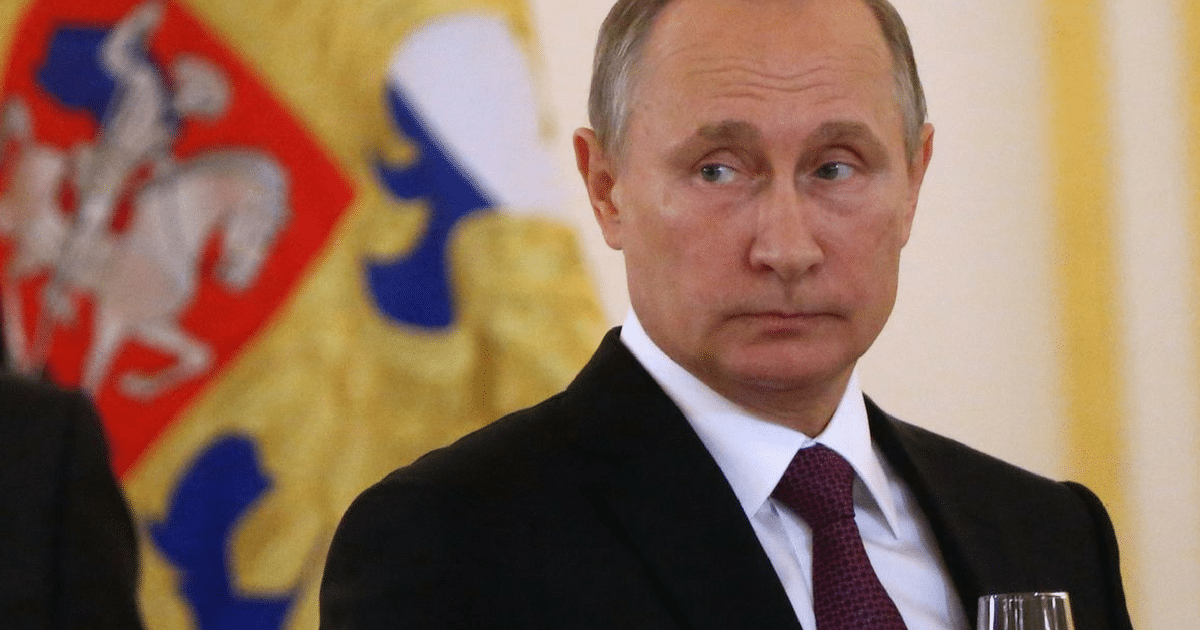 In a fairly stunning turn of events, the State Department is saying to the world, ‘Russia didn’t do it.’ It’s not something I expected to hear.

The department wasn’t talking about Russian hacking or election tampering, mind you. They’re still firmly on that bandwagon, no matter how little evidence comes out. It’s why I didn’t expect they’d just let Putin off the hook for anything else.

But they did – even as the evidence actually mounts. Because it’s starting to look like Russia has been tampering with American property, in a way no one expected, and few people noticed.

And even though the State Department is trying not to blame Putin, it’s hard to think of anyone else who could pull off a coordinated, high-tech sonic attack on US diplomats in Cuba.

Especially because it also happened in Uzbekistan.

A USAID worker stationed in Uzbekistan and his spouse experienced an acoustic attack similar to those that afflicted tens of U.S. diplomats stationed in Cuba over a period of nearly a year.

Two more Americans may have been targeted in a mysterious sonic attack overseas, sources tell CBS News. Similar attacks have been reported by American diplomats in Cuba, and our sources suggest Russia may be involved in the attacks https://t.co/LySveaKmDt pic.twitter.com/03dZDS2lz0

This doesn’t look suspicious at all…a US citizen gets the same mysterious illness that diplomats in Cuba have been getting. Russia is the common denominator. The State Department quickly says to the world, ‘just don’t read the report.’

If the government wanted to make people suspicious, it couldn’t have chosen a better way. Good grief.

The Cuban attacks, if you recall, caused hearing loss, mental fog, and headaches. Diplomats were unable to function. And they seemed to be the only ones targeted.

More than 20 U.S. and Canadian diplomats were targeted by acoustic attacks over a period of a year in Cuba, causing symptoms including hearing loss and blinding headaches. Two Cuban diplomats were expelled from the U.S. in retaliation.

The idea that ‘Russia is doing this’ was floated when the story first broke, but there wasn’t much evidence. Now, though, it looks like Putin is escalating his quiet war with America any way he can.

It’s not like he hasn’t ordered intimidation tactics before.

The Russian government has been involved in a number of high-profile incidents. Russian spies broke into the United States defense attache’s home and assassinated his dog. In another stunning instance, a Russian spy broke into one U.S. diplomat’s house and defecated in the middle of his living room carpet.

Increasing signs #Russia may have had a hand in Cuba sonic attacks on US Embassy staff. https://t.co/im2qx5ySpw via @nypost