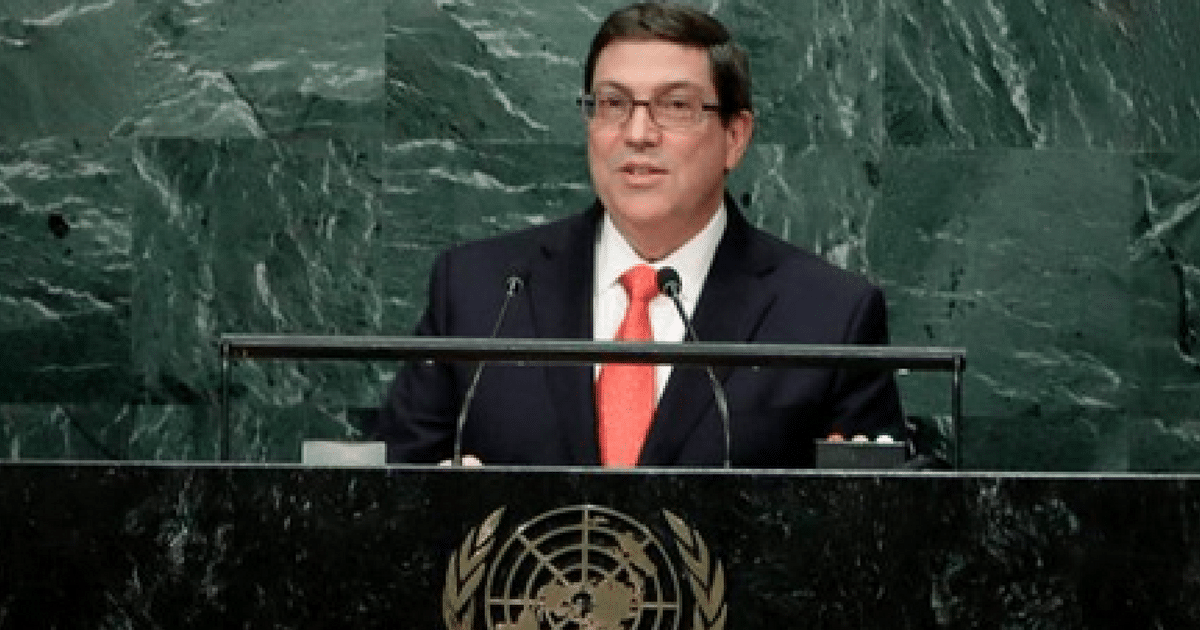 Under no circumstances does the United States retreat after it’s been attacked. That shows weakness. And weakness invites further attacks.

But this circumstance is different. Normally, we know for certain we’ve been attacked – maybe not by whom, but that it happened, certainly.

But this time? Our diplomats are all deathly sick. Just ours.

And we’ve sent them home, because we have no idea why.

The State Department ordered the withdrawal of all non-emergency embassy personnel from Cuba Friday, following reports of hearing loss and cognitive issues from at least 21 American diplomats.

The “ordered departure” was issued out of concern for the safety of American personnel in Cuba and does not represent a break in diplomatic relations.

US diplomats could be pulled from Cuban embassy after suffering hearing loss and brain injuries from what is being called a "sonic attack” pic.twitter.com/PJctOeRhOf

There’s a very careful line being drawn here. Look closely – diplomats are being recalled because we’re worried for their safety. But we haven’t declared war, even though harming diplomats is an act of war.

Which means, basically, that we know someone or something is attacking US workers in Cuba…and we just can’t figure out who, or what, it is.

And the list of symptoms for each diplomat just makes the whole thing even stranger.

The attacks have caused a range of symptoms including hearing loss, headaches, dizziness and balance and cognitive issues. The incidents began in 2016.

The 21 victims were reportedly targeted multiple times and there were nearly 50 attacks in total.

It’s easy to say that Cuba is attacking US officials. And that’s my suspicion, quite frankly.

But part of that story just doesn’t make sense. Cuba’s simply not that sophisticated…not enough to come up with a weapon no one has ever seen before, anyway. And if it could do that, it would get a lot more out of it by selling it, rather than using it on the US State Department, of all things.

It’s like inventing an advanced new firearm, and then using it for nothing else but to shoot at your neighbor’s house. Not likely.

But not impossible. And it’s why we’re not accusing Cuba of crime – yet.

Officials said they have “not ruled out” the possibility that the attacks were carried out by a hostile foreign actor outside of Cuba.

“We will get to the bottom this.”

I hope so. Because I’m stumped.