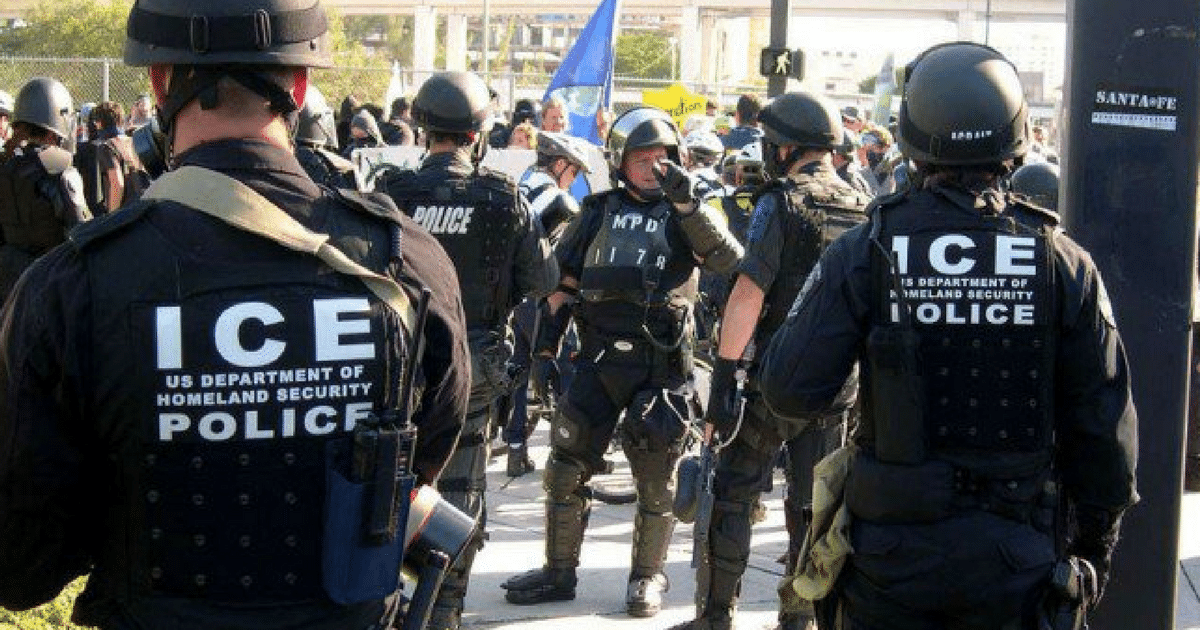 Donald Trump is a chess player – and he just made a brilliant move.

Now, from the headline, you’ve probably guessed that a lot of illegals have been caught in what they thought was a safe place. That’s true. But that’s not the ‘brilliant chess move’ part.

Because Trump isn’t dueling with illegals…he’s dueling with the libs who run Sanctuary Cities. Those are the ones flaunting the law.

And Trump just showed every one of them than he can raid and arrest in their jurisdictions…anytime he wants.

In a stinging rebuke of cities like Baltimore, New York, Chicago, Philadelphia and Washington, officials said they took in 498 criminal illegals. Those with long rap sheets were prioritized and those in the Obama-era Deferred Action for Childhood Arrivals were ignored.

Let’s be clear about what happened here.

Trump and Sessions decided long ago to crack down on illegal immigration. And they gave ICE the order to begin deportation.

And then there’s a long legal battle about what the Cities can, and cannot, do, and the whole thing takes up a lot of time, and blah blah blah, all while each Sanctuary City is getting away with ignoring a direct order.

But this time, rather than waiting for the US courts to say, ‘yes, in fact you do have to follow the law,’ ICE simply – here it is – just raided the cities, and arrested the illegals.

Without asking first. Because why would ICE agents even need to ask? And who is going to stop them?

The move is, in a word, brilliant. Because if Sanctuary Officials know that they can be raided no matter what political stance they take…well, it basically shows them they’re irrelevant.

And when it comes to US immigration policy…they are irrelevant.

But that doesn’t mean they’re through ignoring the law.

New York, Chicago, Washington, and San Francisco have doubled down on their policy of not contacting ICE when they arrest an illegal fugitive.

As a result, [ICE Acting Director Tom Homan] he has to send more agents to those cities to track down the illegals. It is far more dangerous for agents to track the fugitives in neighborhoods than at a well-protected jail.