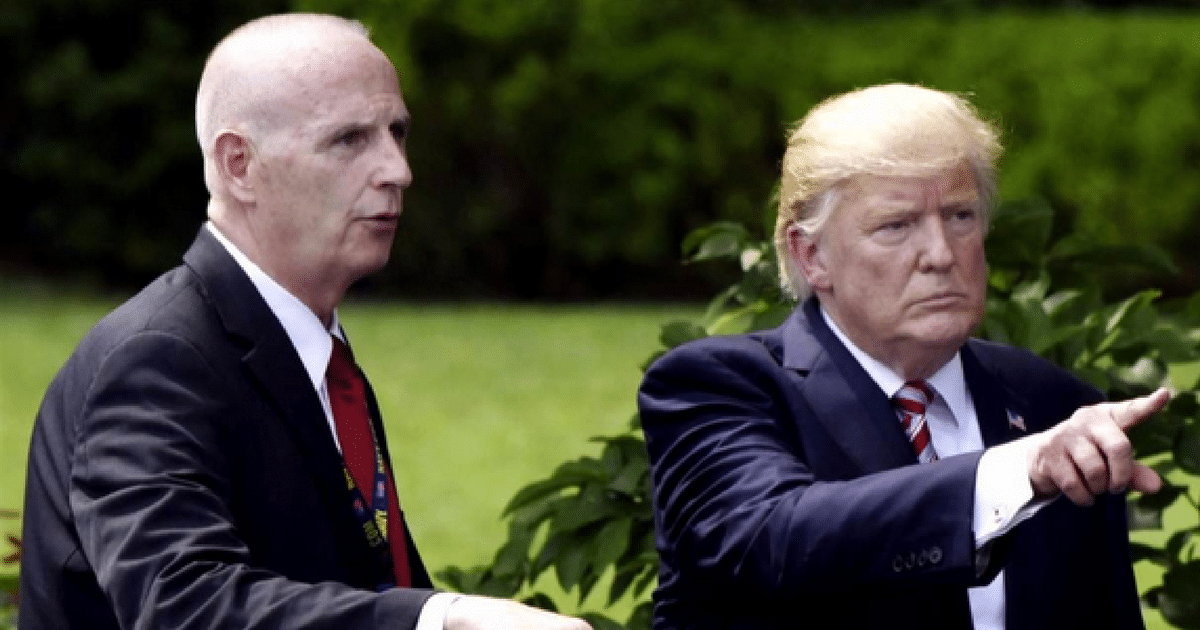 After seeing the amount of holes that have been blown in the Trump-Russia conspiracy theory, it’s a wonder that anyone would bother to waste the mental capital that it takes to continue to propagate it.

Yet, the mainstream press continues to devote as much time as humanly possible towards advancing the narrative, and the anti-Trump forces on social media continue to advance the theory as if it’s a stone cold fact.

Sadly, it doesn’t stop there. Elected officials continue to waste time, resources, and taxpayer dollars over a gigantic bunch of nonsense – and we’re not just talking about the efforts of Special Counsel Robert Mueller and company.

There have been a countless number of hearings on Capitol Hill in regards to the theory, yet there remains zero concrete evidence that it holds any weight.

This week brought us another of those epic wastes of time. Unsurprisingly, additional holes were blown into a theory that just won’t wither up and go away.

A Russian associate of Donald Trump’s attempted unsuccessfully to send “five women” to the real estate tycoon’s hotel room in Moscow in 2013, his longtime bodyguard reportedly told the House Intelligence Committee this week.

The offer was made after Trump attended a meeting ahead of the Miss Universe pageant, Keith Schiller told the committee in four hours of closed-door testimony, according to NBC News.

Schiller, who left a job at the White House in September, told the committee that he rejected the offer, saying, “we don’t do that kind of stuff.”

The widely-debunked ‘Trump dossier’ alleged all kinds of unseemly things about the commander-in-chief.

The dossier itself was such a hot mess that even mainstream outlets – with some notable exceptions – wouldn’t touch it with a ten-foot pole.

Allow that to sink in for a moment. If even the mainstream press can have enough standards to recognize it as nothing more than fake news, how is it possible that it’s even still being discussed?

By extension, how is it possible that such a wild theory has sprung from a piece of unsubstantiated opposition research?

As mind-boggling as all of that may be, it doesn’t make it any less entertaining to see things exposed for what they are. Schiller also reportedly told the committee that he and Trump were aware that the Moscow hotel could be bugged. Trump has raised the same point in speeches denying the dossier allegations.

Two sources in the interview told NBC News that Schiller described his reaction to the dossier dirt as: “Oh my God, that’s bull—-.”

This nonsense has been going on for way too long. There’s nothing to see here, and that point needs to be made crystal clear by those tasked with getting to the bottom of things.

Witch hunts are never attractive, but this one is a gigantic stain on our nation that has led voters to have declining trust in our institutions.

Does that price make any of this worth it? Those that continue to propagate it seem to think so, but reality suggests otherwise.