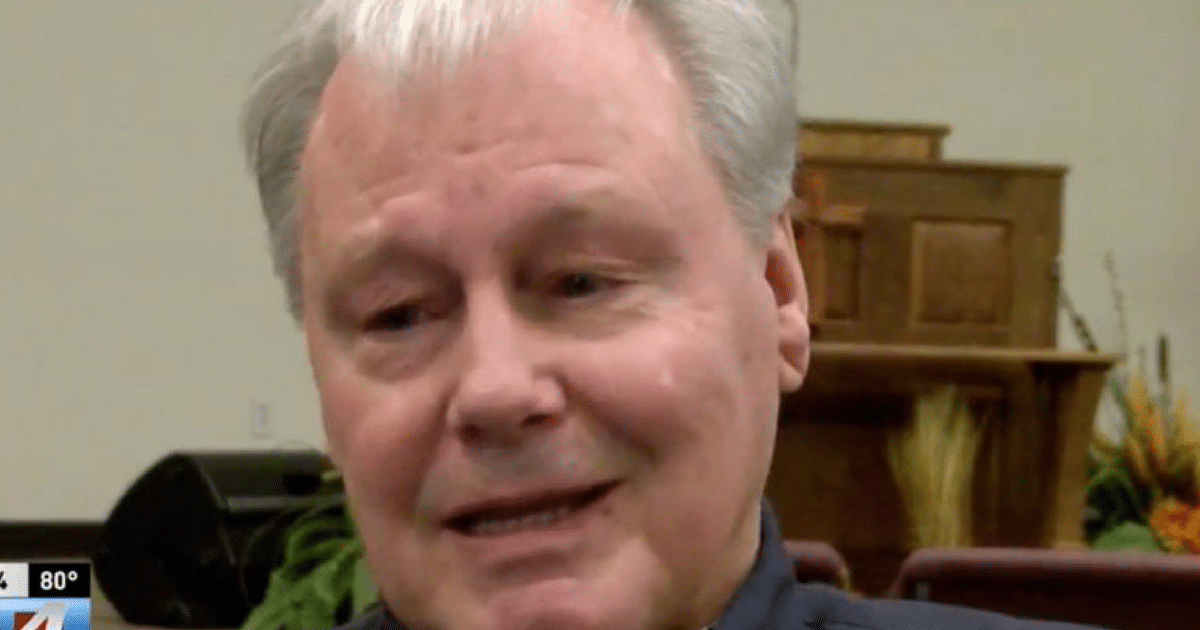 The horrifying mass shooting event at a quiet church in Texas has shaken the nation to its core.

It’s also sparked a ton of passionate response, which has run the gamut from common sense wisdom to disturbing partisan talking points.

While it may be hard to tune out the latter, it’s an imperative step that needs to be taken by the nation as a whole.

As those that make all the noise continue to get all of the attention, there’s a ton of properly-grounded folks that bring actual solutions to the table that aren’t chock full of partisan bullet points.

The Independent Journal Review passes along the details on one of those solutions, and it comes from a relatively surprising source. 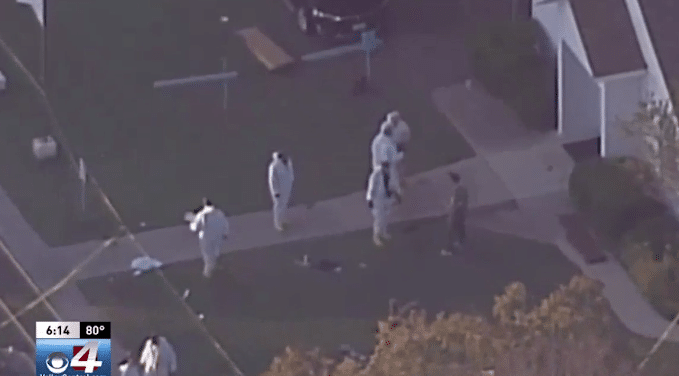 But Ron Smith, pastor of Church of the King in McAllen, Texas, has a plan that Lone Star State residents — and any pro-Second Amendment American — can get behind.

He is encouraging more people to get their concealed carry licenses after 26-year-old gunman Devin Patrick Kelley opened fire during Sunday’s worship service at First Baptist Church in Sutherland Springs, Texas, killing 26 people and injuring 30 others.

“If the public carried guns, there would be less people killed by the bad guys,” Smith told KGBT-TV. “[I]f someone comes in shooting up the crowd, and there are people here that have a license to carry, they can save lives.”

Much to the consternation of the Left, the truths of that simple point are becoming more and more apparent.

In the case of Kelley, he would only stop his rampage when he was faced with personal harm.

That’s been true in plenty of other cases as well, and it forces everyone to come to terms with one of the unfortunate realities of the world we live in. 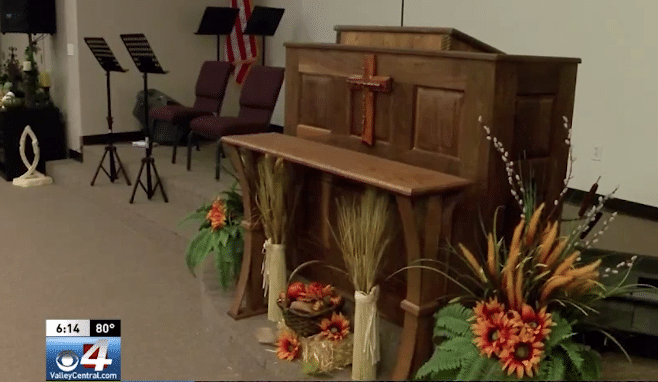 The preacher said he plans to meet with his church’s leadership to develop a policy that would allow firearms to be brought into the sanctuary.

“Those who have a license to carry concealed, I personally encourage it,” he explained, “but it would depend on what our elders say and the written policy that we come up with.”

At the end of the day, though, Smith said he’s not worried about a shooter storming into his church because the chances of it happening are “one in a million,” and regardless, “God’s in control.”

It’s a sad state of affairs that we even have to worry about having folks arm themselves at church.

However, the realities of the world lead to a simple question that helps to reconcile that: What other choice do we have?

As long as bad people continue to do bad things, good people need to be afforded the opportunity to protect themselves and others.