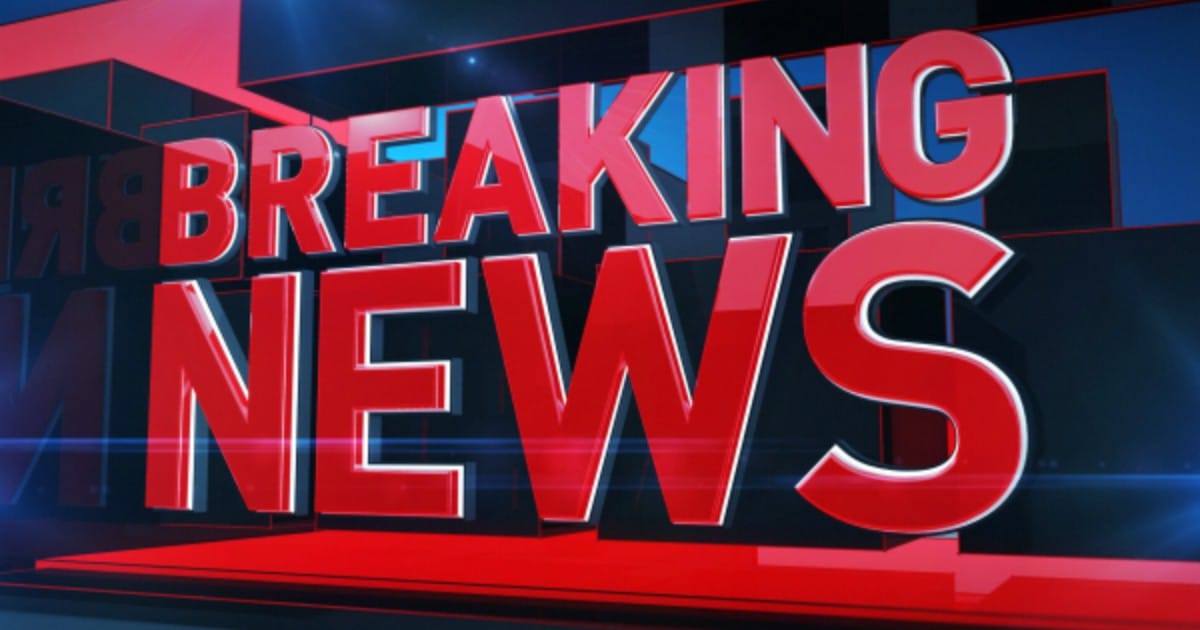 We all know that the Mainstream Media has been trying to damage Trump by screaming ‘hackers’ or ‘Russia!’ anytime there’s actual news to be reported in the US.

It seems that a soaring economy, fewer illegals, and a safer America aren’t things the New York Times wants to report – at least not when Trump is the cause.

[playbuzz-item url=”//www.playbuzz.com/patriotjournal10/do-you-trust-our-president-more-than-the-mainstream-media”]
The Democrats were paid over $20,000 a month to work for Russia?…

Still waiting to hear ‘Russia!’ on that one.

ZeroHedge has some great reporting this morning, including this doozy on the Democrat ties to the biggest and most corrupt Russian bank around.

Russia’s largest bank, Sberbank, has confirmed that it hired the consultancy of Tony Podesta, the elder brother of John Podesta who chaired Hillary Clinton’s presidential campaign, for lobbying its interests in the United States and proactively seeking the removal of various Obama-era sanctions.

Tony Podesta and friends aren’t cheap. ZeroHedge dug deep into their finances – “more than $24 million in fees in 2016, much of it coming from foreign governments.”

Now, it shouldn’t take a rocket scientist to figure out that ‘oh no, connections to foreign governments!’ was the standard attack that Democrats used to get rid of Michael Flynn, one of Trump’s top advisors. But here we have not only a connection, but a whole helluva lot of money.

Money, and crickets. Because Democrats aren’t saying a word about this.

As one anonymous aide put it, “the Democrats are sitting there trying to convince us that the Russians are trying to throw the election to Trump.”

“And then they’re with us here in the House and meeting directly with the administration behind closed doors on the issue of the sanctions. The hypocrisy could not be any richer.”

So, top Democrats are taking secret money to lobby for a Russian bank, without telling the press.

While, mind you, the press rips President Trump apart for having perfectly normal conversations with Russia.

This is the reason none of us trust the press, folks. If you’re wondering, it does indeed get worse.

Sberbank was the lead financial institution in the Russian deal to purchase Uranium One, owned by one of Bill Clinton’s closest friends, Frank Giustra.

The Clintons were doing business with Russia before the election.

As the aide said, the hypocrisy couldn’t be any richer.