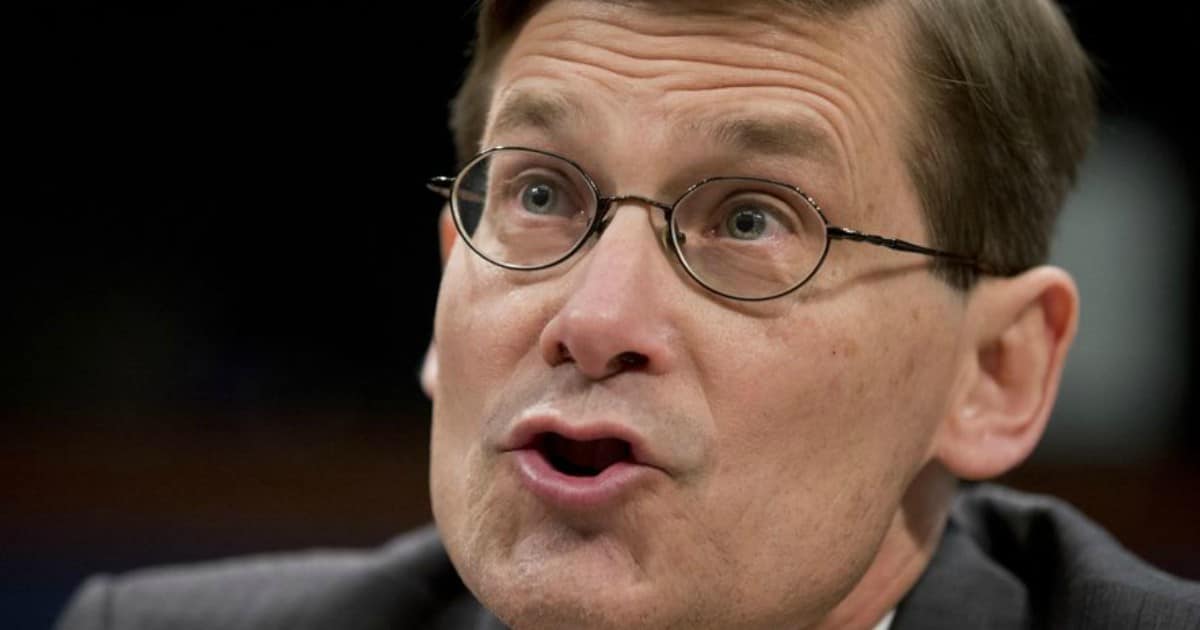 We’ve told you time and time again, before and after, and in article after article, the same thing: Trump won the Presidential Election fair and square.

[playbuzz-item url=”//www.playbuzz.com/patriotjournal10/is-the-left-too-far-gone”]
But top-level Democrats are really worried about this, and for one simple reason: that despite all the rumors and news coverage they know there were never any Russian hackers.

And when the investigation finds nothing…well, what are they going to tell their base?

Because a lot of Democrats are going to be really, really mad about that.

And to prevent an open Democratic revolt, top Democrats are telling their base something you won’t believe. In a nutshell, this: ‘don’t be disappointed if there’s no evidence that Trump did anything wrong.’

Really. They’re telling their base this. They know there’s no evidence. They’ve always known.

And now they’re telling Democrat voters across the country to not expect any evidence.

This just keeps getting better and better. The principal problem for Democrats is…that there are now millions of partisan soldiers absolutely convinced of a Trump/Russia conspiracy for which there is no evidence.

And they are all waiting for the day, which they regard as inevitable and imminent, when this theory will be proven and Trump will be removed.

And, of course, the sad, sad BOOM:

Key Democratic officials are clearly worried about the expectations that have been purposely stoked and are now trying to tamp them down.

Many of them have tried to signal that the beliefs the base has been led to adopt have no basis in reason or evidence.

Now, keep in mind that the author of this piece is Glenn Greenwald. He’s not a popular Republican figure by any means.

And he’s very clear on this – Democrat leaders are prepping their base for massive disappointment.

Greenwald goes on to list off several liberal talking heads who are leaving the ‘Trump worked with Putin!’ train.

And one of them you won’t believe – Obama’s former CIA chief, a man named Michael Morell.

That guy, the guy who ran the CIA for Obama…he says there’s no evidence of anything at all.

The Left isn’t going to listen, of course. They never do.

But, since top Democrats are finally admitting this, at least conservatives are getting a break from constantly having to tell the truth.

It’s not a break we’ll take.