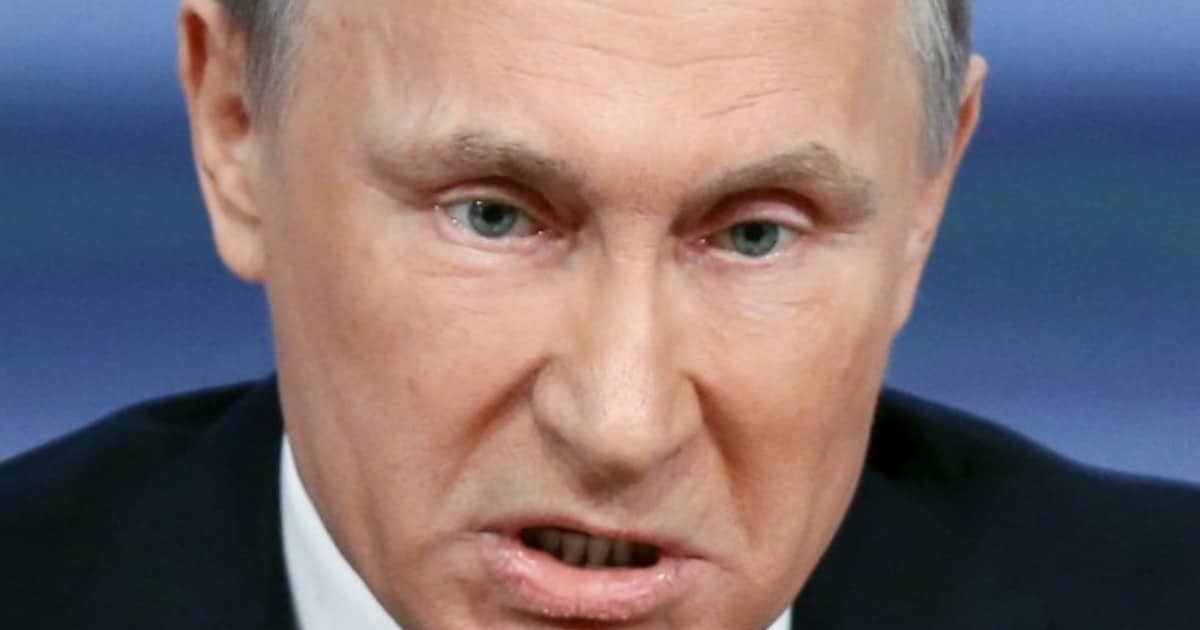 Vladimir Putin just got the biggest challenge of his political career. And it wasn’t even from Donald Trump.

Or, at least, not just from Donald Trump.

And not from North Korea, who managed to almost bomb Putin’s homeland a few days ago. Putin can handle accidental bombs, or battleship face-offs.

But we don’t know if he can handle troops being deployed in nearby countries, just to keep him in check. That’s a check on his power that hasn’t been tried yet.

Until now. Because NATO is flooding all the countries surrounding Russia with troops. Lots and lots of troops.

The North Atlantic Treaty Organization has been deploying troops to Estonia, Latvia, Lithuania, Poland and other countries that either directly border Russia or are close to it

One such contingent included 50 combat engineers from Canada who were sent to Latvia in late April to build a brand-new NATO base to house approximately 500 soldiers.

The second sentence there is worth re-reading – NATO isn’t just sending troops. They’re building a base. They’re planning on being there permanently. Which means, put bluntly, that this isn’t just a temporary show of force. NATO wants Putin to know that they’re going to stay for good.

As far as challenges go, this one is a level 10.

If you’re wondering why this is news, I’ve a quick historical reminder – at one time, during the Cold War, Communist Russia was one of the world’s greatest threats.

The Russian Reds were at first our allies, and helped us win the war against German Nazi fascism. But their victory over Germany left them with almost half of Europe in their hands…and they didn’t want to let any of it go. Which led to the Cold War, as the US and Britain struggled to push Communist Russia back to its borders and limit its power, without going to nuclear war.

Long story short – we won. And Putin really doesn’t like that Russia gave up so much territory, and he wants to get it back. And all those countries NATO is now within? They are former Russian territories or servant states. NATO is sending a clear message. 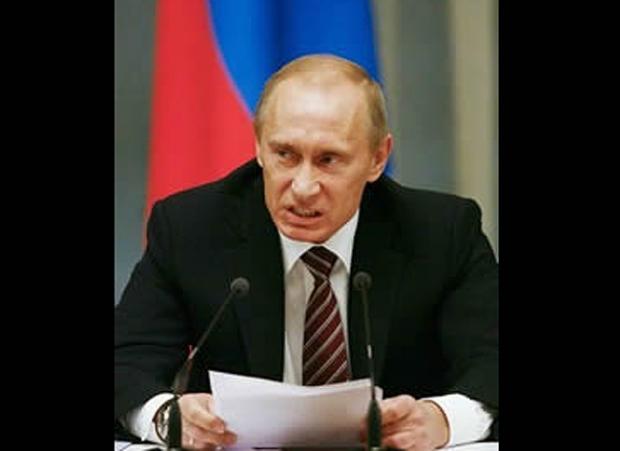 And everyone involved is hoping that message doesn’t lead to nuclear war.

“I am not afraid for myself but I fear for my children with NATO here,” one 52-year-old Russian woman living in the Latvian town of Vijaka [said]. “If there is a war, it would be nuclear.”

With respect to Russian matriarchs, we’d like to avoid that war. But that’s why the troops are there.