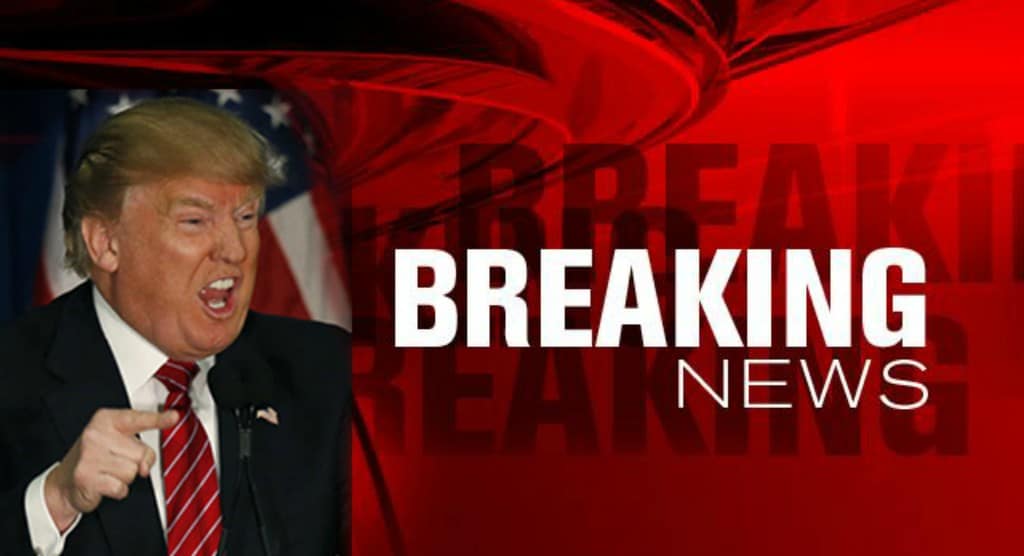 As usual, the mainstream media is lying to you. And this one’s easy to spot.

Rumors about Trump and America’s spies are starting to pop up everywhere.

And the media, eager for something – anything – to pin on Trump, has jumped all over it. I guess if Russian fake news didn’t work, this might. 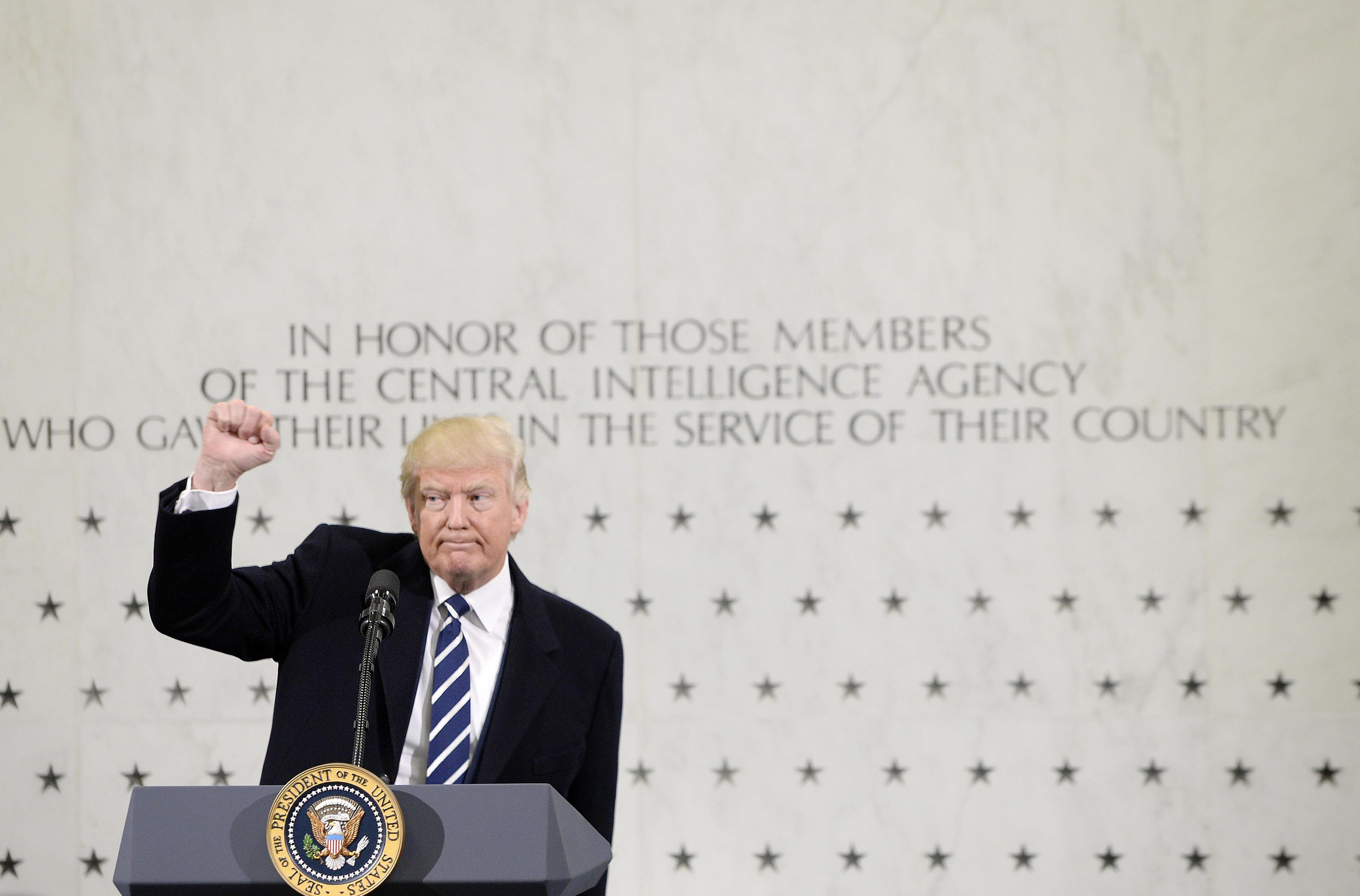 American spies don’t trust Trump, and are withholding information from his administration.

Apparently, none of them feel safe in giving him information – I guess Russia will get ahold of it, and know who is an American spy.

Well, it’s a simple question: ‘so, spies are worried about their safety, and aren’t telling Trump anything because then Russia will know. But they’re also leaking information to the press at the same time, thinking that Russia…won’t read American papers?’

Good one, liberal media. You can’t possibly be that dumb.

The New York Post reports: intelligence officials have reportedly kept sensitive information from President Donald Trump out of concerns that the White House may be compromised by Russia and the information could fall into the wrong hands.

The Wall Street Journal reported on Wednesday that the spies are withholding the information out of a lack of trust in Trump and the new administration.

The Office of the Director of National Intelligence denied the accusations in a statement Wednesday night.

There’s all sorts of red flags here, and they all scream ‘fake news.’ So let’s go through them in order.

First, the paper to break this is the Wall Street Journal. And while not exactly MSNBC, it’s certainly mainstream Republican, and it has a long history of being anti-Trump.

Second, given that Russia supposedly hacked the election to help Trump, it doesn’t make any sense that Russia would then hunt down American spies.

We’re supposed to believe that they love Trump, and helped him, and then…decided to hate him right after the election? Honestly, liberals, do you ever check your current lies with your former ones? At least try to keep them consistent. Damn.

Third – and this is the biggest problem – there’s no one actually coming forward to verify this. It’s just an anonymous claim, with anonymous names behind it.

Be ashamed, media idiots. And be thankful that average Americans are way, way smarter than you are.