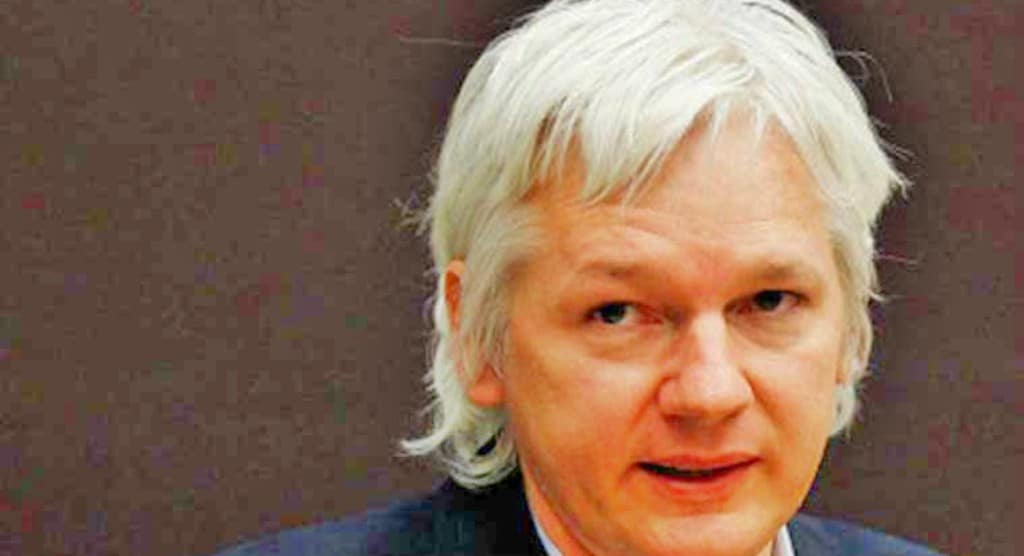 In news that shocks no one, Hillary Clinton is a liar.

Now, if you’ve grown bored with the constant and overwhelming proof of that fact, take heart – we’re about to see fresh evidence. And while it won’t convince any liberal snowflakes (because, seriously, what will?), it’s sure to entertain true conservatives rooted in reality.

Thank God for Wikileaks. It’s the reality show that never gets old.

Wikileaks founder Julian Assange is no fan of Hillary Clinton. Probably has something to do with her shameless attempts to prosecute him during her godawful time as Secretary of State – it’s difficult to respect someone who is trying to kill you, when you’re just trying to tell the truth. Assange’s vengeance during the Democratic primary, and the general election, was sweet to behold – every lie, every deception, every organized falsehood put together by Clinton and her truthless allies was put on display for the American people.

With Trump’s election, you might think Assange is done pursuing Clinton. But he is not. Oh, glorious day.

Julian Assange was interviewed by none other than Sean Hannity, and it looks like he’s going to destroy all the Democrat and liberal conspiracy theories about hacking, Russia, and the Clinton campaign being anything other than an extended toddler tantrum pushed upon the longsuffering citizens of the United States.

ZeroHedge sums it up: “the Wikileaks founder will again deny on the record that Russia was the source of hacked Democratic emails, stating that ‘our source is not the Russian government and it is not a state party.’ And, more good news, Wikileaks “promised that 2017 will be an even bigger year for leaks than 2016, which saw the whistleblowing site publish thousands of documents exposing the dirty laundry of the Clinton campaign, US political secrets, covert trade deals and private communications from global leaders.”

More evidence of Clinton corruption? Well, we’re not surprised, but welcome, all!

The facts, though they be stated over and over, are likely to be ignored by the mainstream media and by the Democrats themselves. They continue to push this absurd narrative of ‘hacking,’ even when it’s obvious that they know nothing about how hacking actually works, and even when experts on hacking and computing repeat – over and over and over again – that Hillary’s loss didn’t have anything to do with hacking.

Seriously, there should be a Reading and Listening Comprehension Test for liberals.