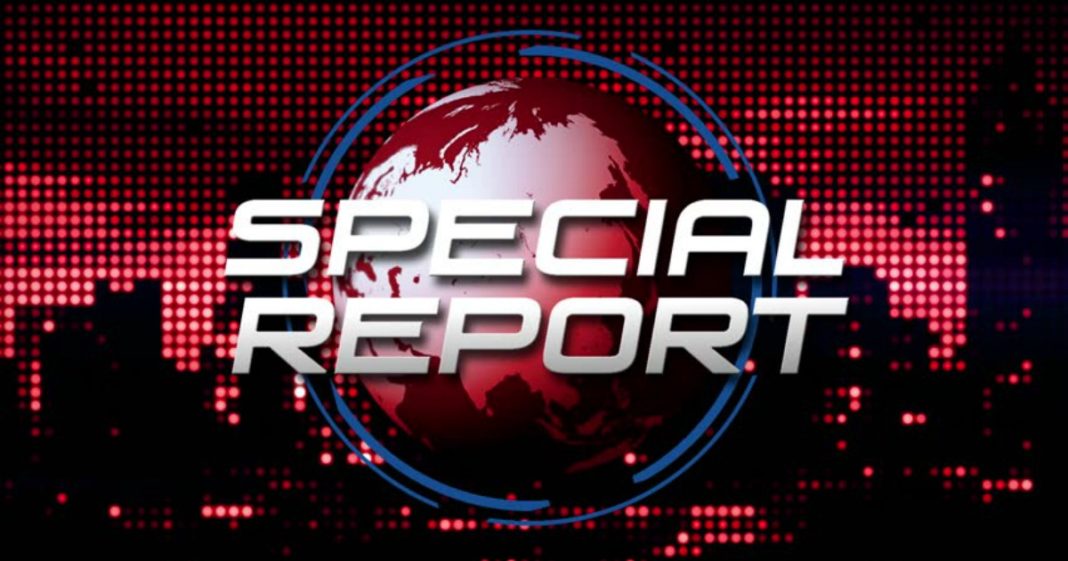 Here’s an old story, and I’m sure you’ve heard it before: liberals are complete hypocrites.

Still, given that you’ve heard it before, do you want to hear it again? I promise it will be interesting, at least.

You haven’t heard of this? Of course not. It’s a scandal involving Democrats.

While Democrats and bandwagoners on the left are busy rejoicing in the fall of Milo Yiannopoulos, this story slipped completely under the radar. And, to quote Trump, ‘it’s a doozy.’

RightWingNews reports: it turns out that congressional staffers have been taking money from an Iraqi politician. These staffers just happen to be the ones who were fired for attempting to access sensitive information.

Imran, Abid, and Jamal Awan took $100,000 from Dr. Ali al-Attar, money that was ‘funneled through a company with impossible-to-decipher financial transactions that the congressional information technology (IT) staffers controlled.’


If you need to, read that again, and let it sink in. Three hired hands for Democrats in Congress were accessing state secrets, after being paid by an Iraqi politician.

I say this often, but it deserves repeating – this isn’t rocket science. These men are being paid to spy.

I’ve written about these three men before. Predictably, the mainstream media doesn’t even mention their names. But the hypocrisy of this is beyond the pale – after all, as RightWingNews points out:

Can you imagine what the backlash would be if three Russian brothers were found attempting to access sensitive information from Republicans, while also receiving money from a Russian politician?

Dear, sweet God in heaven, the mainstream media would trip over themselves trying to cover the story. But here? Silence. Hypocrisy, indeed.

Thankfully, Trump’s return to law and order has had an effect. All three brothers are under investigation for their crimes. Even if the failing New York Times hasn’t decided the story is worth the effort.

But we think it’s worth the effort. And it’s worth noting that one of the brothers, Imram Awan, wasn’t fired after his crimes became public. His boss kept him on.

And who was that boss? One guess – you’ll be surprised. Again, the same one that was hacked.

I guess it’s only bad if it’s Russians that hack you. If it’s Muslims, just ignore it.