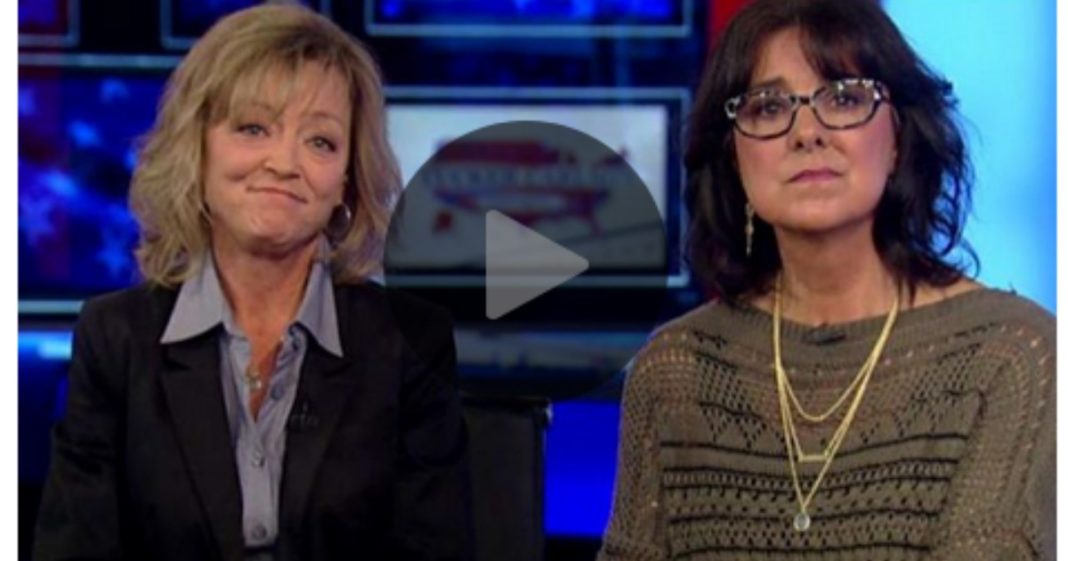 Separation of church and state is an idea that has been manipulated for generations.

It’s clear that many of our founding fathers were men of faith, who wanted their Christian values to be upheld by our government.

That is largely why they were adamant about the First Amendment, which prevents the government from passing laws to constrict or control religion.

However over time politicians have used the idea to prevent the government from being influenced by the faith of millions of Americans. This has lead to schools that no longer pray or discuss the Bible.

While in the 80’s students were granted the freedom to practice their faith at school — to pray openly and conduct Bible clubs — it is still prohibited for teachers to express their personal beliefs or, God forbid, teach about religion in their classes.

Unless of course that religion is Islam, then go ahead.

Nancy Gayer and Libby Hilsenrath were concerned when they heard that the school was extensively teaching Islam in the classroom, but other religions were excluded.

They were then more concerned when they learned what it was that the students were exposed to.

The students in a 7th Grade Social Studies class were shown a 20-page Powerpoint presentation and several videos about Islam — but were not taught about any other religion.

The videos taught that Jews and Christians aren’t following the true religion of Abraham, clearly a violation to show such content to any non-Muslims in a public school.

While parents were shocked at the content being shown, school administrations refuse to apologize or change the course.

However, the superintendent, Michael LaSusa, refused to eliminate the course because “it is part of the New Jersey curriculum core content standards to teach students about the various religions of the world.” He also refused to meet with Gayers and Hilsenrath.

Yet where are the courses about Christianity and Judaism, two other major religions of the world?

Efforts by students in other schools to present their faith, for charitable purposes, have been denied by their teachers. All mentions of the Bible are prohibited.

Yet Islam is being openly taught to our children. Is it any wonder why more parents want to home school their children or find alternatives to our morally and spiritually bankrupt public schools?

Is it any wonder by President Trump has appointed a real reformer as head of the Department of Education?

This is clearly liberalism at its worst. The hive mind of the left want to protect groups they think are being “under represented” or oppressed, by giving them preferential treatment.

This includes Muslims. So they have no problem teaching a religion in public schools. They think they are being “progressive.”

When in reality they are being manipulated by Islamists, Muslims who want to overthrow our society and way of life by using our own legal system, schools, and democracy against us.

This kind of hypocrisy must come to an end. If we really believe in separation of church and state, we can’t allow any religion to be taught by our teachers.

And if this is the state of public schools in 21st Century America, it’s time for a radical change.