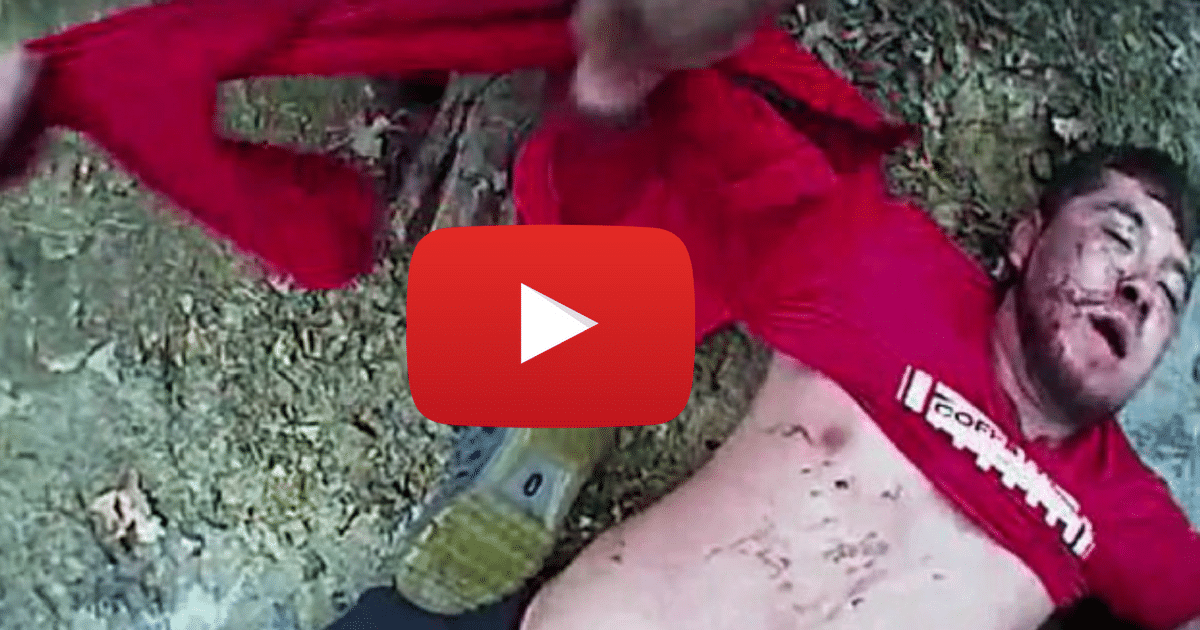 The standard way that liberals promoted Black Lives Matter – and trashed the reputations of good cops – was to give the extreme and random example of a cop behaving badly. Even if it was one out of a million.

If one of them behaved badly, then all of them must behave badly. It’s awfully illogical, but then, so are liberals.

So it’s worthwhile to occasionally beat them at their own game. Which brings me to today’s story, in which an Oklahoma deputy saves a life.


After all, the badge does say ‘protect and serve.’

An Oklahoma law enforcement official’s body camera captured a dramatic rescue over the weekend in which he pulled an injured driver from a burning vehicle following a crash. 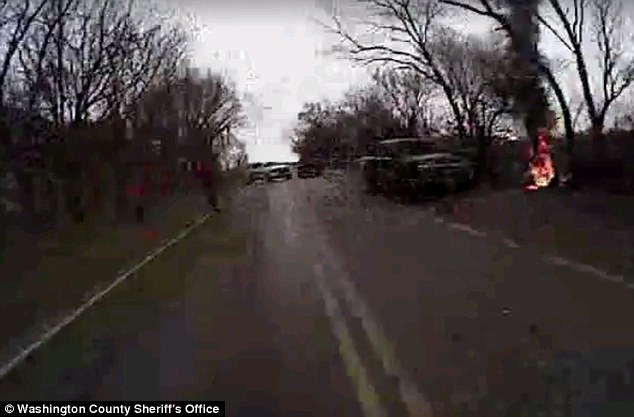 The 911 caller said the vehicle involved in the accident was on fire, with the blaze sending flames 10 feet into the air, and the driver was still inside. 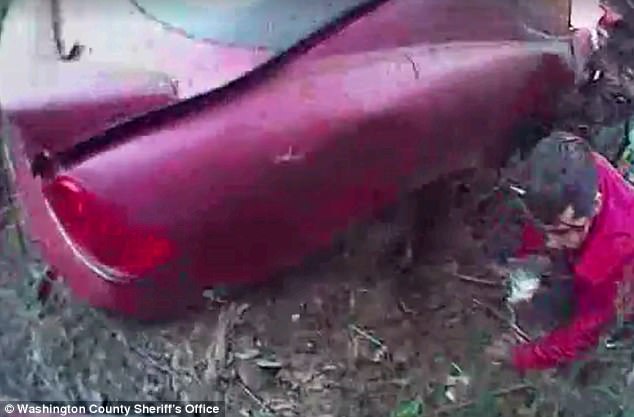 When Deputy Carey Duniphin responding to the scene…he saw a man on his hands and knees outside the burning vehicle, which had come to rest in a ditch.

Footage captured by Duniphin’s body camera showed how the deputy slid down the side of the ditch and made his way to the driver. 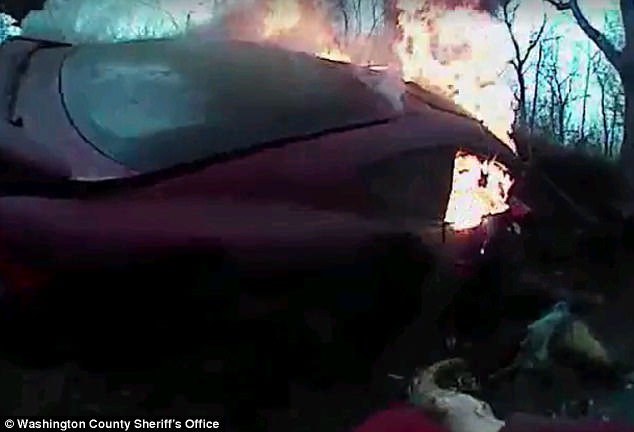 Duniphin noticed that [the driver] had blood trickling from his mouth and was having a difficulty talking, leading him to conclude that he had broken his jaw.

He then looked down and saw that Solis-Rangell’s left leg was bent in half between his ankle and knee, rendering him unable to walk.

By this time, the fire had engulfed the red car. 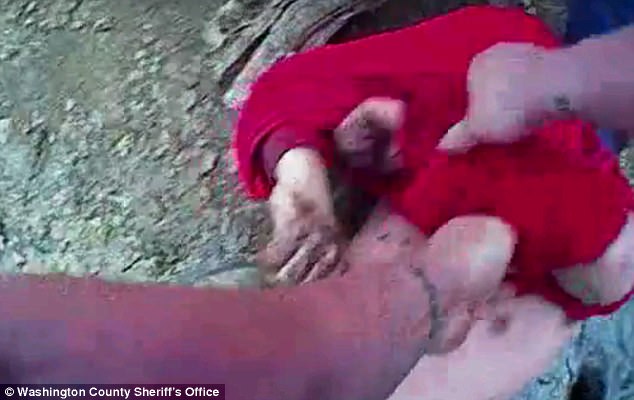 Duniphin grabbed him under his armpits; he then wrapped his arms around his chest and got hold of his wrists. 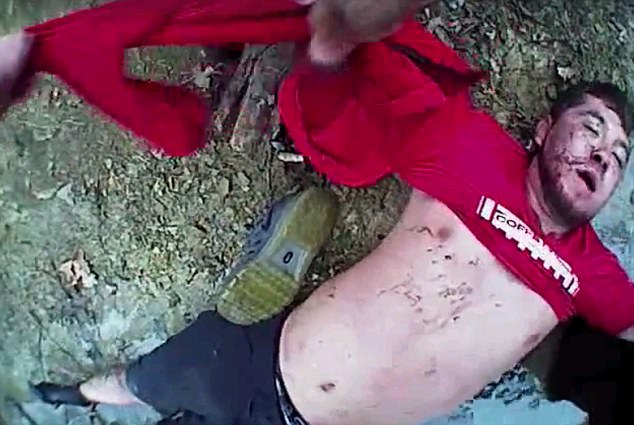 The deputy was able to drag the man about 10 yards before he ran into downed trees blocking his progress. He then waited for paramedics to arrive. 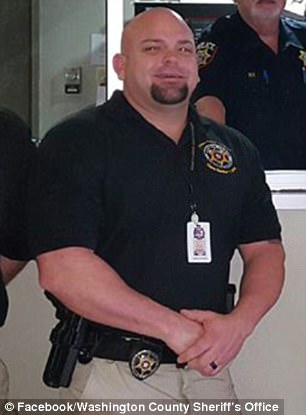 Please note that the heroism here is on several levels – Deputy Duniphin spots the driver, assesses his injuries, and pulls him away from both the wreckage and rough terrain before waiting for help.

Trump has quickly fixed that awful situation, and shown American police officers the loyalty and respect they deserve. Officers like Duniphin, who might otherwise have been investigated for failure to do something-or-other.

Thank God for good cops, and for good Presidents.

(Isis must be destroyed)