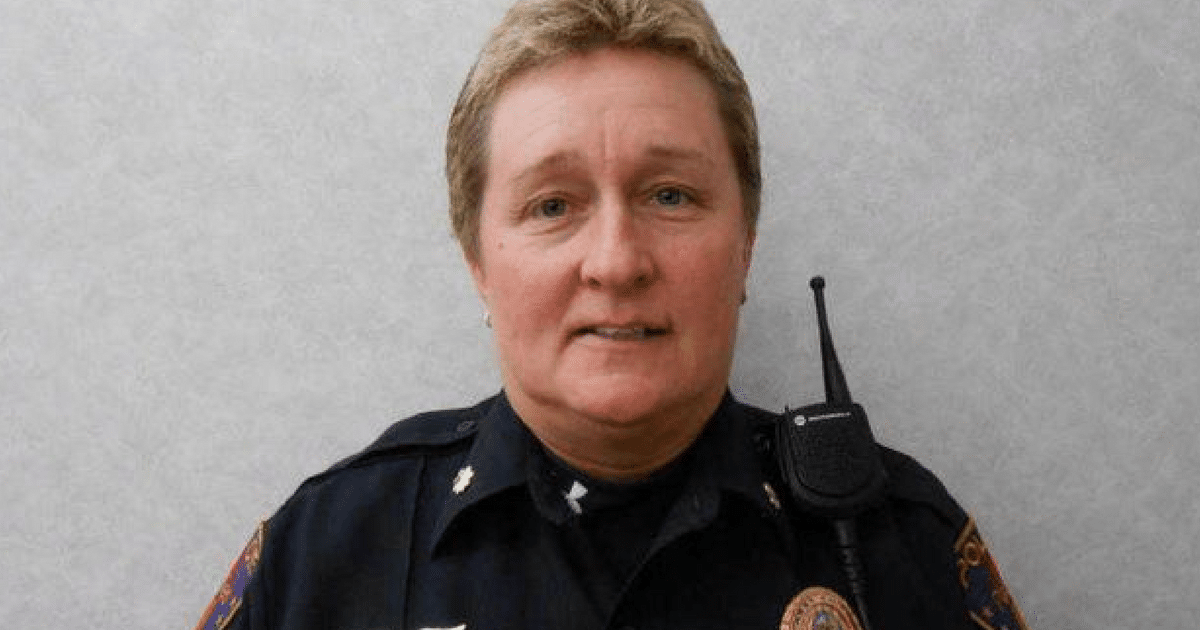 When faced with information that doesn’t make a ton of sense, the natural inclination is to respond with some questions.

Unfortunately, that simple act can lead to a ton of unnecessary problems and drama in today’s day and age.

Those that are obsessed with identity politics preach tolerance and whatnot, but many of those folks do not practice what they preach.

When pressed for additional information to bolster their stance, these folks respond with anger, bullying tactics, and insults.

It’s becoming a far too common occurrence, and it’s leading to a ton of unnecessary divisiveness.

The Plainfield Police Department in Indiana put Capt. Carri Weber on paid administrative leave after she responded to a question an officer had by telling him he had “white male privilege,” The Washington Post reported.

The statistic came from the National Coalition of Anti-Violence Programs, a self-described “national advocacy [group] for local LGBTQH communities.” 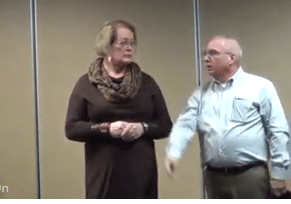 “My wife has never been part of police violence,” said the male officer when presented with the statistic. “Most of the people that I know have never been, accused the police of violence. So I guess I don’t get where that statistic comes from.”

“‘Cause your white male privilege, so you wouldn’t know,” Weber said.

On what planet is that an appropriate response to a legitimate question?

Weber’s flippant comment adds absolutely nothing to the conversation, but it does lead to a bunch of completely unnecessary drama.

“I was racially and sexistly [sic] slurred by Captain Carri Weber while I was asking a question of the instructor in training,” said the unnamed male officer in a Nov. 10 complaint against Weber, reported WRTV.

“I am now firmly aware of the discriminatory belief she just verbally communicated … There is no place in the Plainfield Police administration or supervision for someone who holds and espouses her discriminatory views.”

The Plainfield police department previously suspended Weber in August for possessing alcohol in her car and driving within eight hours of drinking alcohol, both breaches of department policy.

Kudos to the department for giving the captain some extra time to think things through.

Based on her previous suspension for irresponsible behavior, it certainly sounds like the department may be questioning the wisdom of keeping her around at all.

When one can’t form a cogent argument without resorting to name-calling and other incredibly immature behavior, there’s a really good chance that they don’t have much of an argument to begin with.

Perhaps Weber can spend some time pondering that pearl of wisdom during her unexpected break.