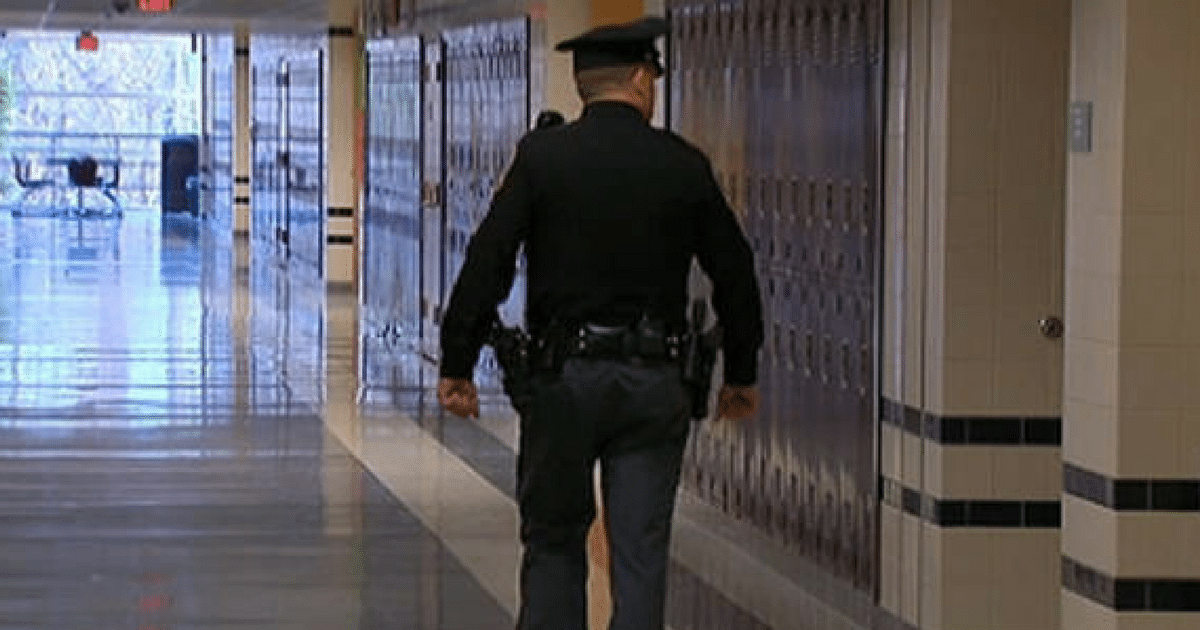 Kids will be kids, and mistakes will be made. However, there are times when those mistakes cross the line into absolutely unconscionable behavior.

As such, they need to be treated with the utmost seriousness. Absolutely no lessons will be learned if they are swept under the carpet as a minor juvenile offense.

This situation recently played out at a Baltimore school, and the offending student did something so incomprehensible that she deserves every ounce of punishment that can possibly come her way.

A fight reportedly broke out at Achievement Academy between students, when the unidentified student decided to throw bleach into the officer’s eyes. Some of the bleach also landed in the hall monitor’s eyes and on another student, a Baltimore school official said.

“He is known to almost anybody who went to middle school or high school in that area because he’s so well liked.”

We’re not going to attempt to get into the thought process of the offending student.

It’s quite clear there are some serious problems afoot for her to even think that this is the appropriate course of action in this situation.

Thankfully, the authorities are treating the case with the seriousness that it deserves.

The hall monitor and the officer were given medical treatment on the scene. The officer is expected to make a full recovery, though he will probably need future medical care.

Authorities plan to charge the student responsible as a adult with three counts of first degree assault, as well as reckless endangerment.

Will the student learn her lesson now that she knows she’ll be charged as an adult for her outrageous actions?

Your guess is as good as ours, but there’s no doubt that this can’t simply be brushed aside as a misstep of youth.

We sincerely hope she gets the help that she needs while she’s away, but that hope for recovery doesn’t offset the need for her to be punished as severely as possible.