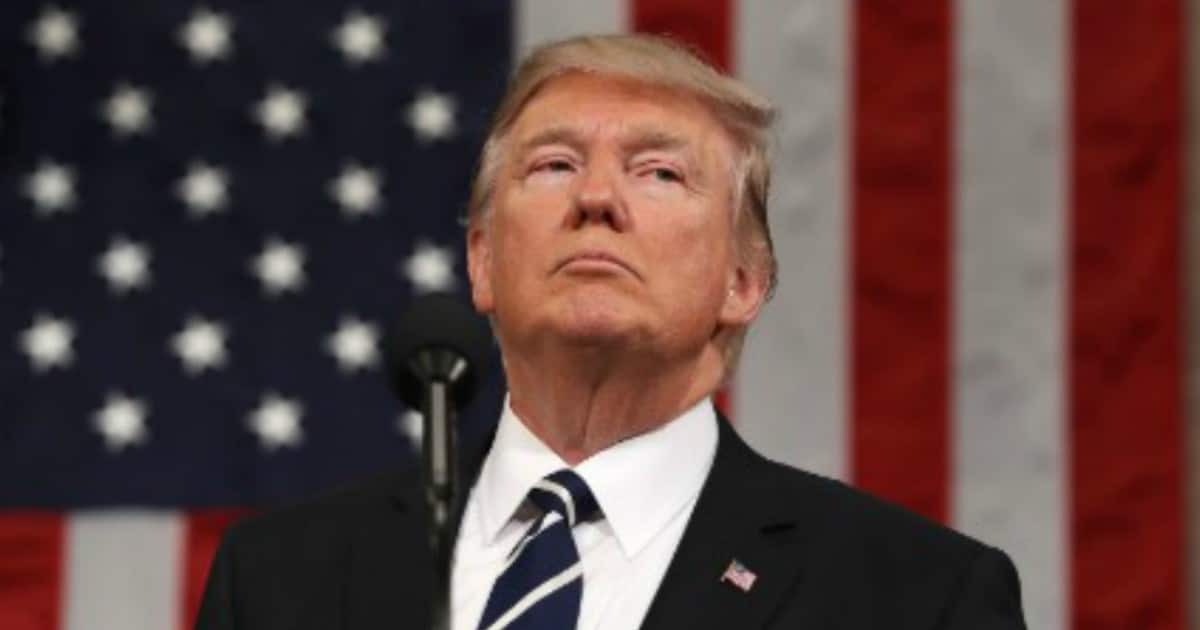 Under President Trump, our government is working to keep Americans safe. Already in his early months in office, we are seeing a drop in illegal immigration. The DHS and ICE, along with other law enforcement, are cracking down on criminal aliens around the country.

Not only that, but attempts on our southern border are way down.

It was rumored that the nations from which these people came would not cooperate with deportations. They actually refused to accept their own people back (geez, nobody wants them!). But Trump said, that was not acceptable.

Immigration reform has been a major issue for Trump from the time his campaign started. Once he was sworn in to office, Trump got to work immediately to start making changes to protect the borders,  and his efforts have led to a major breakthrough regarding deportees and their countries of origin.

About 20 countries were very resistant when it came to taking back citizens identified for deportation by Immigration and Customs Enforcement officials. Yet under Trump’s administration, that number has now dropped to 12, effectively making those eight countries compliant with U.S. Immigration laws… The Washington Times reported on various incidents where a country refused to take back their citizens who had crossed over into America illegally and the devastating effects it had on our country’s citizens.

In one such case, Haiti would not take back an illegal immigrant who had already served time for attempted murder. He was released in the United States, only to kill a young woman in Connecticut, The Times reported.

This is a life and death situation. Illegal immigrants are only making our country less safe. For other nations to refuse to comply with deportations is shocking.

These are their people, who don’t belong in our country. Had they followed the rules and came to America legally, things would be different. But illegal immigrants must be deported; that’s how it works for every other nation on earth.

Yet some people think it should be different in America.

Don’t be surprised to learn that all 20 resistant countries will change their mind. They don’t really have a choice in the matter. These are their people and they are going back, whether they like it or not.