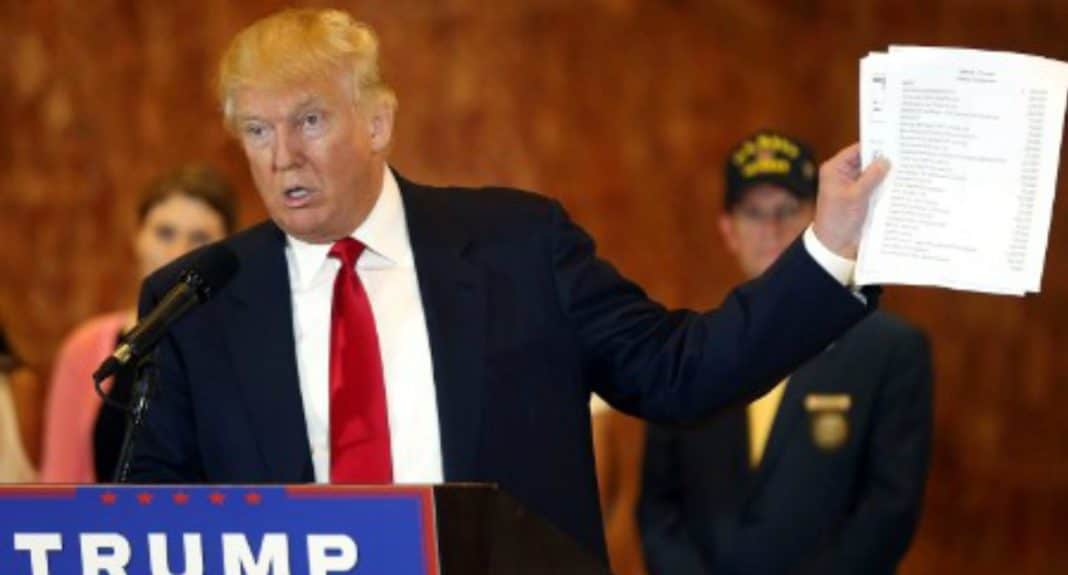 The evidence for voter fraud just continues to pile up. And the left does nothing, except put its fingers in its ears and yell that there’s nothing wrong.

I swear, it’s like dealing with children sometimes. The new evidence – to add to the piles of old evidence – comes from a few sources.

The biggest is a study done by McLaughlin and Associates, one of the largest survey companies on the planet.

They did a study in 2013, and found this: 13 percent of illegal immigrants claimed they were registered to vote.

Now, from there, it’s just simple math: the independent data analysis group Just Facts reportedly examined the results from the National Hispanic Survey and applied them to U.S. Census data, concluding that as many as 2.1 million aliens could have been illegally registered this past fall.

Let’s sit back and think this through for a moment. The Left is constantly pushing the narrative that ‘voter fraud is not a problem.’

They say this despite all the evidence to the contrary. But how is 2.1 million votes not a problem?

And what are the odds those votes are collected in areas that become very important in a close election?

What if a few hundred thousand of those are in a swing state?That could easily change the entire course of the Electoral College.

That’s not a problem? Can liberals even do basic math?

This is a very, very serious problem Trump knows it, too. The Conservative Tribune highlighted some of Trump’s solutions, including a task force that will investigate all forms of voter fraud that the Democrats and the Left have ignored for so long.

Trump himself spoke about these during a recent interview with O’Reilly:

“Look, Bill, we can be babies, but you take a look at the registration, you have illegals, you have dead people, you have this, it’s really a bad situation, it’s really bad.”

Really bad, indeed. It’s a threat to basic democracy, is what it is.

And, like all the other problems, it’s Trump’s to fix.