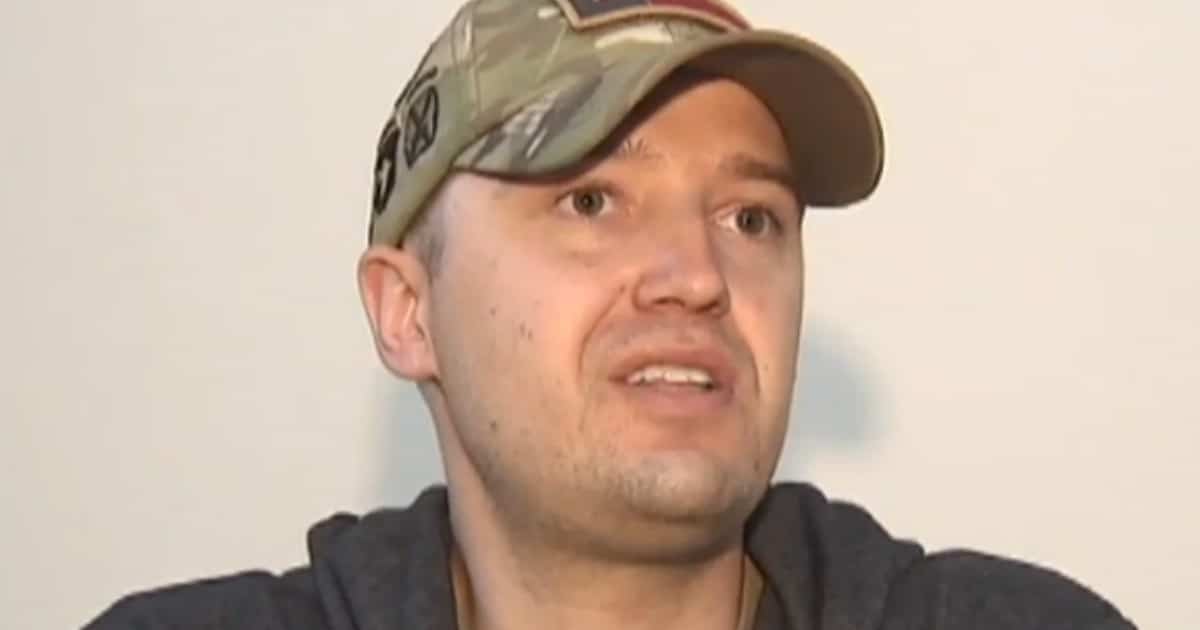 We’ve all dealt with uncaring airlines, but sometimes they go too far.

Recently we’ve heard about shocking accounts of how airline staff treat their customers. It’s ridiculous to think they would treat the people that support them so terribly. But worse is when we hear about how they treat our servicemen who fight to protect our nation.

The men and women that lay down their lives to keep America safe deserve our highest respect. They have chosen a life of sacrifice and service, so a little bit of consideration should be expected.

What this company did to a young man on his way home from Afghanistan should get your blood boiling.

United Airlines forced a National Guard officer to pay a $200 fee for an overweight bag after returning home from a 21-month long deployment, according to Fox 7 Austin.

First Lieutenant John Rader had to pay the fee while attempting to board his flight from El Paso Monday night because his bag, containing his Kevlar body armor, two helmets and his boots, was over the airline’s weight limit.

“I was told point blank that I’d have to pay $200 for the overage or find another bag to siphon stuff off with,” Rader told Fox 7. “Well, I didn’t have another bag so I was caught in a bind, do I go home with my stuff or without it…”

As you can imagine, soldiers aren’t the richest people in the world. While they do get paid for their service, they aren’t rolling in cash. Plus many of them have families back home to look after. Every penny is needed, especially after a long tour of service. They are most often about to reenter society, in need of work.

“I’m not looking for sympathy, but some form of empathy in the situation. There was none of that. It was just cold. I had to either pay or leave the bag,” he said…

“$200 can go a long way when you come back. Not a lot of people are compensated, so $200 comes out of pocket, you weren’t expecting it can change things, so I just want to make sure soldiers are cared for going forward,” Rader said.

This man’s equipment is expensive; he can’t easily replace it—especially if he is going to go back to serve later. He was stuck paying an obvious price gouge by a cruel and greedy company.

It’s not the first story like this to come out of United. It’s about time they learned to respect their customers, especially the ones in uniform.

Otherwise, maybe we should all stop flying them and use a different airline?