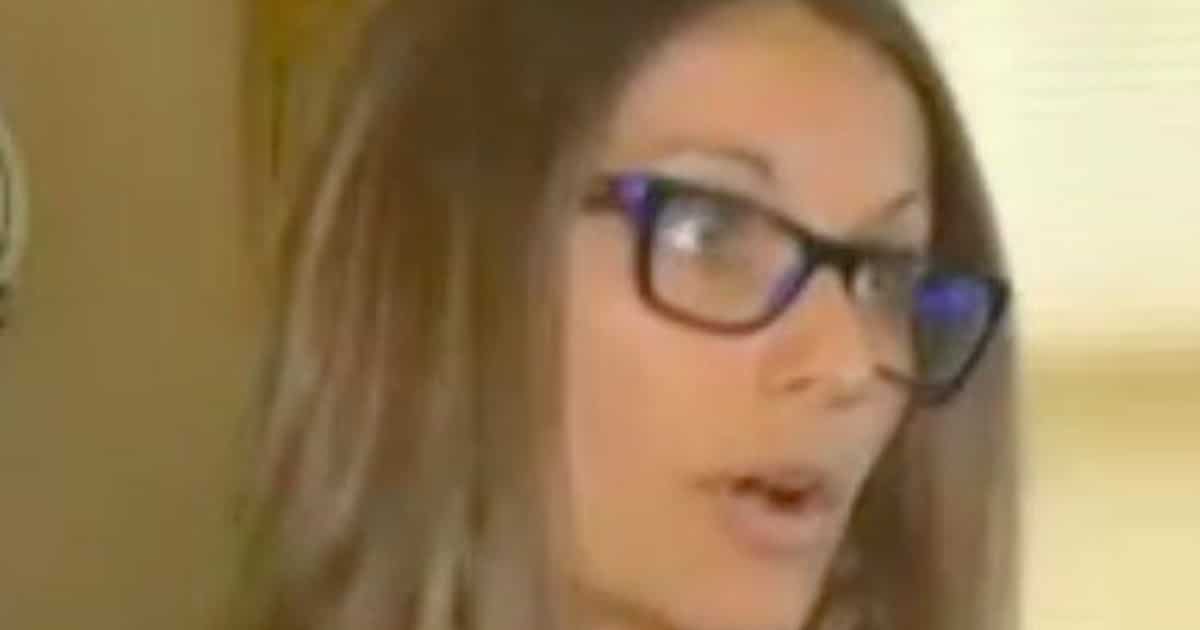 If you’re feeling like you just can’t do anything right, take heart – at least you’re not United Airlines. Because they just can’t seem to stay out of the news. And they just added another colossally stupid mistake to their longer and longer list of stupid mistakes.

Well, United has struck again, and for the most terrible and somewhat hilarious of reasons – forcing a mother to pee in a cup. Because she really had to go, and no one would let her leave her seat.

As terrible as it sounds, while I get that the whole episode had to be humiliating for mom, part of me can’t stop laughing at United’s new low. The airline’s PR people must absolutely hate their jobs.

A Kansas City mom says she was humiliated and shamed on a United Airlines flight with her family.

She had to go to the bathroom, and flight attendants handed her a plastic cup. Then, they shamed her and told her they would report her.

Nicole Harper is the mother of two and has an overactive bladder. She says she was heading home from Houston with her family when she really had to use the restroom.

“It’s a little embarrassing to come forward,” she said.

Harper is less than thrilled to share what happened 30 minutes into her flight.

Understandably so. I’m not really sure how United is going to explain this one.

“I’ll just get up and go to the bathroom really quick and go back to my seat,” Harper said.

She says a flight attendant told her to sit down.

Harper told the flight attendant she needed to use the restroom and it was urgent.

“She told me very rudely it was not allowed to get out of my seat,” she recalled.

What happened next, you can imagine – Harper, wearing a dress, filled two cups. At which point the flight attendant completely lost her mind, and verbally abused the poor mom in front of the plane.

But don’t worry – it gets worse.

IJR reports that United made a public statement, apologized, and reached out to Harper to understand the situation.

But Harper made it clear – that didn’t happen. United didn’t reach out at all.

Local news is amazing… I was super nervous coming forward to tell my story but I'm so glad I did, I hope it helps…

Your move, United. You might want to hire some more experienced PR guys. You’re going to need them.