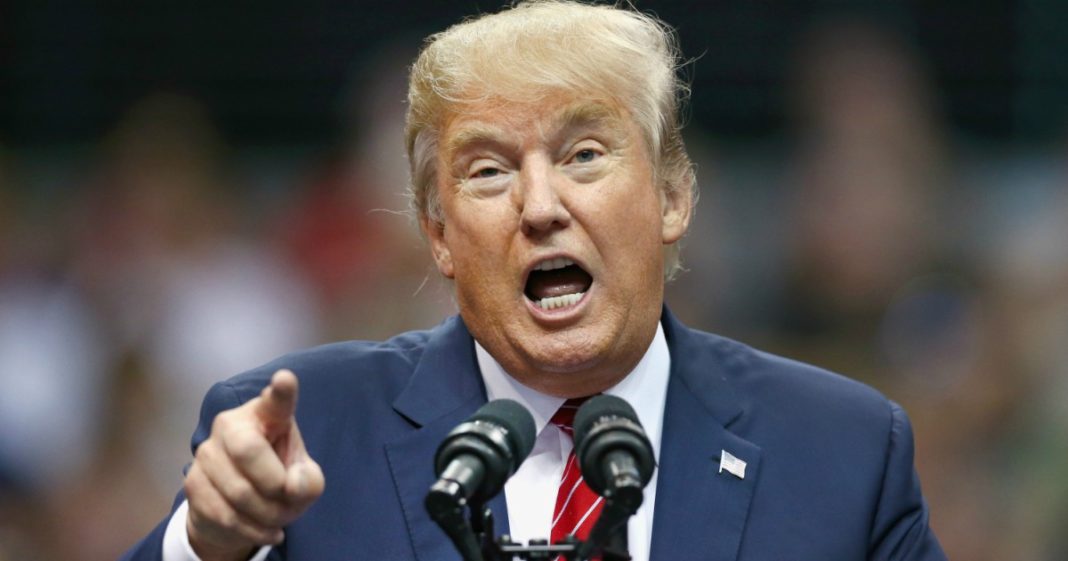 Illegals are stealing from you.

Liberals can smear law-abiding Americans with cries of ‘racism’ all they want – the truth is, liberals are far more racist than any conservative you’ll ever meet.

Which is what makes a new study so alarming – illegals are stealing from American taxpayers. Illegal immigrant households receive an average of $5,692 in federal welfare benefits every year, far more than the average ‘native’ American household, at $4,431, according to a new report on the cost of immigration released Monday.

The Center for Immigration Studies, in an analysis of federal cost figures, found that all immigrant-headed households — legal and illegal — receive an average of $6,241 in welfare, 41 percent more than native households.

Now, there’s a whole lot of figures and math that go into a study like this. For example, you have to account for all forms of welfare, including food stamps, WIC, and whatnot.

But once everything is tallied up, you can get a pretty good idea of how much it actually costs to support a family on welfare.

And the numbers are shocking – immigrants cost over 40% more. That’s quite a lot. And it adds up quickly.

The Examiner dropped the mic with just one sentence: “the total cost is over $103 billion in welfare benefits to households headed by immigrants.”

One hundred and three billion. Think about that. How many government programs do we have in the United States that have a 103 billion dollar budget?

Please. Most departments would be thrilled to get even a fifth of that.

It’s high time we start looking at the true cost of illegal immigration in this country. Thank God Trump is doing the heavy lifting. As a businessman himself, he’s aware of what we’re spending. And he’s ready to cut costs.

And, judging by how much we’ve spent so far, so are the rest of us.