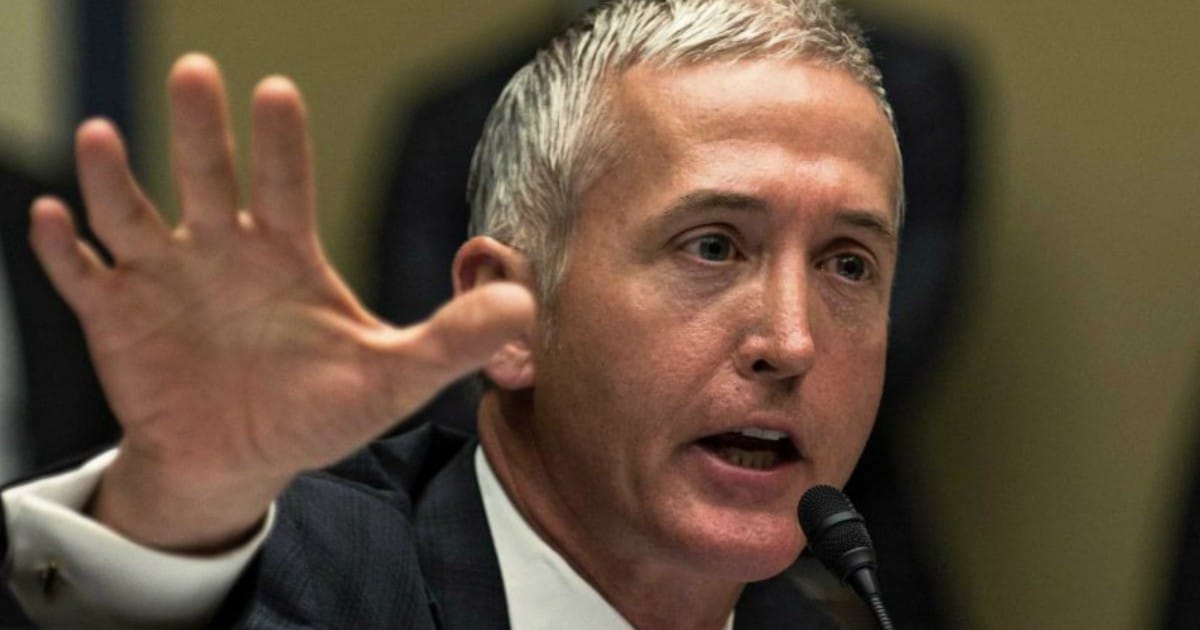 The idiots in the mainstream media are huddling and salivating over coward FBI director James Comey and his testimony before Congress, because it makes Trump look bad.

But they’re missing the bigger story – and it’s the same story that Trump has been asking the media for help with for months now.

And that story is actually real news, and it’s quite simple – who is behind the leaks?

It’s no secret that dozens of classified information tidbits have found their way into the hands of the press.


And that’s nothing short of dangerous for a free people – if the rest of the world sees our classified information, there’s simply no way we can protect ourselves.

And the biggest leak of all is the subject of yesterday’s Comey and Congress testimony – Michael Flynn, former National Security Advisor, the same person who resigned after he lied to Trump and Pence.

Luckily for true Americans, Congressman Trey Gowdy wasn’t about to let anything distract him from the real story – who leaked Flynn’s name to the press?

Michael Flynn was recorded talking to the Russians. But the only people qualified to record him were not legally allowed to discuss the conversations, period. That would land them in federal prison.

Actually, that’s not quite true. Five of them worked with Obama.

The other one is Obama.

Comey’s testimony is a masterpiece of tap-dancing.

The South Carolina Republican then grilled Comey on who is responsible for telling the press that it was Flynn in the surveillance audio with the Russian ambassador, the disclosure of which is a felony punishable by up to 10 years in prison.

Gowdy named former President Barack Obama and six of his administration officials as potential sources of the leaks.

Now, given that, read carefully:

Gowdy had one more blunt question for Comey. “Did you brief President Obama on any calls involving Michael Flynn?”

Comey refused to provide an answer. “I’m not gonna get into either that particular case, or any conversations I had with the president. So I can’t answer that.”