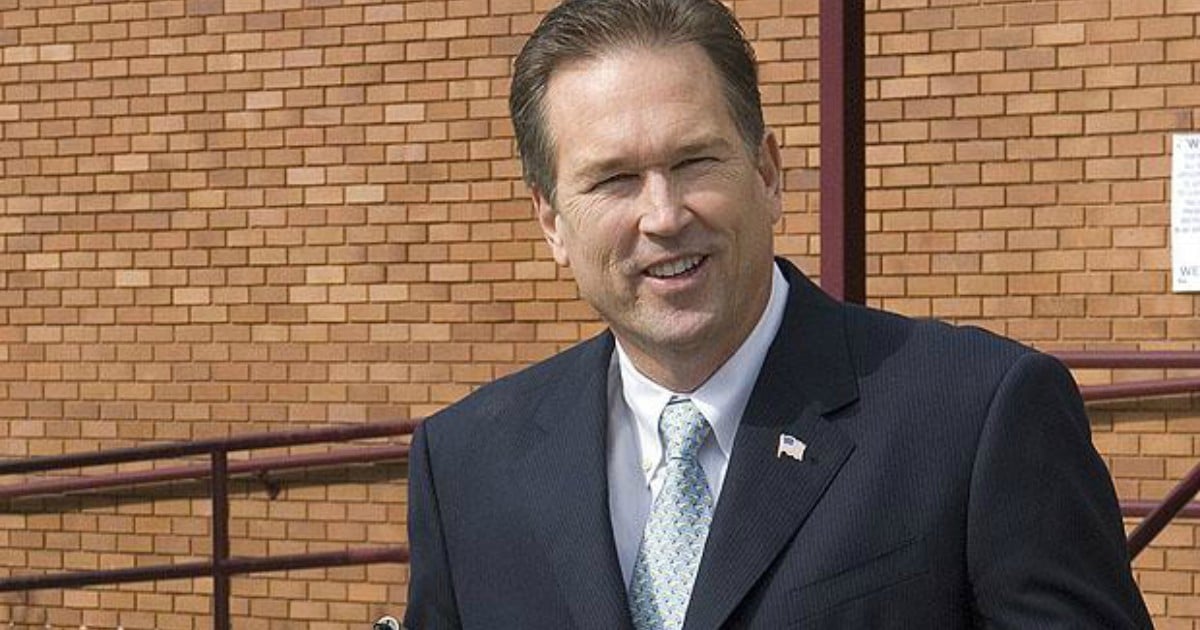 The amount of fraud, waste, and abuse in the US government has been at unprecedented highs, ever since Obama was elected – and a new set of numbers was just added to the pile.

(If you didn’t think we needed a good businessman president before, you’ll change your mind after reading this.)

Most of us know offhand where the major sources of fraud are – welfare, disability, and Social Security top the list. But the biggest one – Medicare fraud – has been almost completely ignored. And there’s a reason for that:

The Medicare fraud is so big, no one wants to tackle it. Because literally no one knows just how much there is.

(It’s really troubling when the audit itself actua 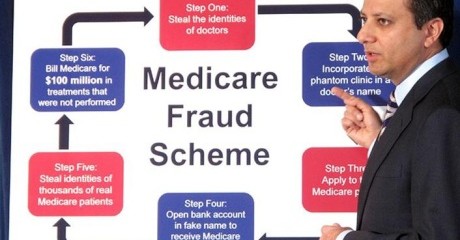 Medicare has an error rate of 10 percent, meaning payments to private health providers are either too high, too low, or completely unwarranted in cases of fraud.

“When trying to understand how much fraud is in Medicare, the answer is we simply don’t know,” Florida Republican Rep. Vern Buchanan, chairman of the House Committee on Ways and Means, said during a hearing Wednesday.

Ok, so it’s not that auditors don’t know at all how much fraud there is. They just don’t know exactly – they have a ballpark. And it’s $60 billion.

This is a huge problem. And it’s not an easy problem to fix. Because every kind of fraud, bad payment, or over-payment requires a different solution.

And it’s a good bet that each solution will bring with it a new set of problems. Or opportunities for new fraud.

It’s a complex enough problem that the Medicare accountants sometimes gave up on auditing their biggest clients. Or, put another way, the guys paying the money didn’t audit the people taking the most money from them.

Which is, well, unwise.

CMS didn’t always audit the Medicare Advantage contractors who were at the greatest risk for improper payments. CMS also has audits outstanding on certain provider contracts from 2011.

(Oh, yeah, and they’re also six years behind on the audits they’re supposed to be doing.)