Welfare fraud is a problem, no matter how much liberals protest that it’s not. And today’s news is just one more example in a long string of proof after proof. But this one is by far the most expensive.

We’ve heard these stories before, and they follow the same pattern – a couple of guys set up a welfare scam, hide it behind a legitimate business, and are finally discovered only after siphoning off several million dollars from American taxpayers. Sometimes they keep the money. Sometimes they donate it to international terrorists.

Well, today’s subject is no different, except for one thing – he didn’t need a few more guys to steal millions from American taxpayers. He managed to do it all on his own.

Whatever else you may say about him, Mohammad Shafiq was a talented crook.

A Baltimore man was sentenced to four years behind bars for illegally trafficking food stamps.

U.S. District Judge Richard D. Bennett sentenced Mohammad Shafiq, 51, to four years in prison and three years of supervised release after his sentence ends, in addition to making him pay $3.7 million in restitution.

Keep in mind, too, that his restitution probably isn’t the whole amount that he stole. It’s just what the courts can prove. Mohammad Shafiq probably stole a whole lot more than 4 million. 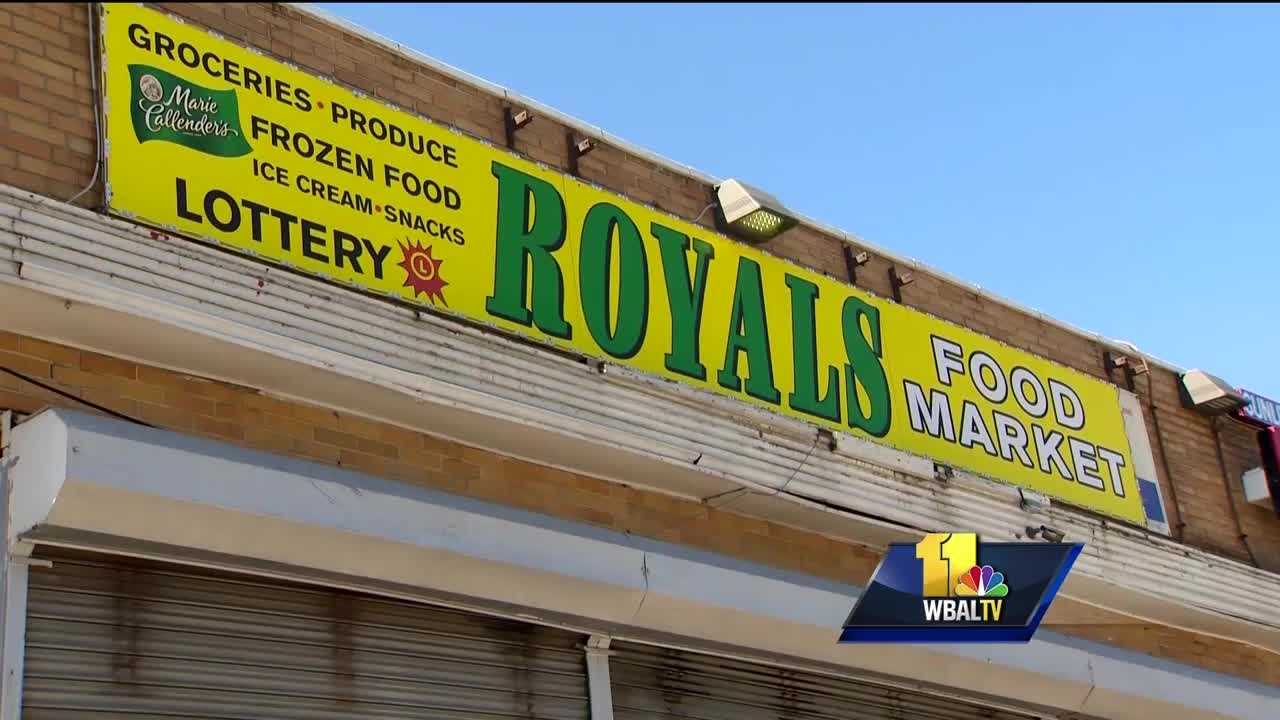 And although he worked alone, he certainly wasn’t alone. Baltimore has a serious problem with welfare fraud.

Shafiq was the latest defendant to be sentenced in a series of prosecutions of 14 retailers in the Baltimore area.

The 14 retailers stole a total of $16 million from the U.S. Department of Agriculture by illegally exchanging food stamps for cash, according to the indictment.

The scam is simple – since food stamps can be used to purchase, well, food, they’re worth something to retailers. Guys like Shafiq can line their shelves with stamps. And those on food stamps who want cash for drugs, or alcohol? Exchange the stamps for cash – a little less cash than the stamp is worth, yes, but at least now you get to buy drugs.

This is the end result of liberal social programs – crime, prison, fines, and drugs.

The Left must be proud of itself right now. But thank heavens the adults are finally in charge.