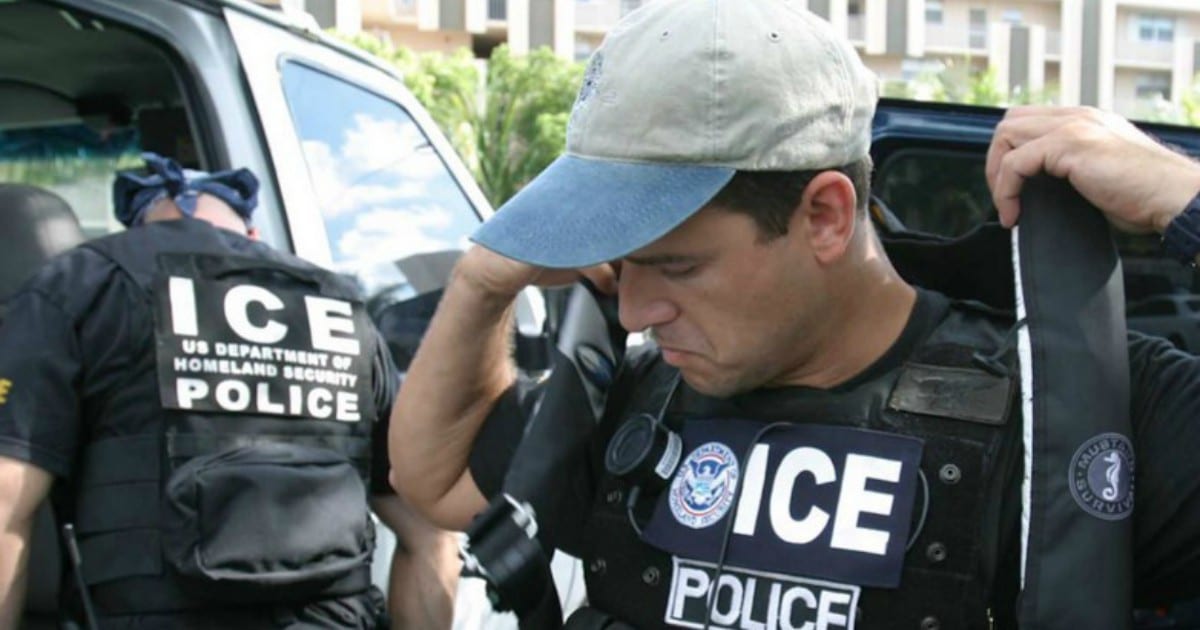 Two things shouldn’t be surprising to anyone – that lawlessness prevails in DC and in liberal circles, and that it prevails only because of the assistance and efforts of leftist forces in the US.

Trump was, and is, the Law and Order candidate. But restoring peace and safety is more than just supporting cops, or cracking down on welfare and voter fraud – you need people to help you enforce the rules. And Sanctuary Cities are doing their best to refuse that enforcement.

Most of the time, though, it’s just a quiet refusal – libs in Sanctuary Cities will just not obey federal law, and not tell anyone about it.

But one city is different. Denver, as it turns out, is making it illegal to obey federal law – and it’s cutting off communication with ICE.

(Yes, you heard that right – Denver is making it illegal to obey federal law. I realize it doesn’t make sense, but welcome to the Liberal Universe.)

Going forward, the Denver Sheriff Department would no longer be allowed to notify immigration agents when an inmate wanted on an immigration detainer is about to be released from jail.

Let’s be clear about what this means.

If Denver police arrest someone for a crime, they can lock the offender up.

If that offender is also an illegal immigrant, they can’t tell Immigration and Customs Enforcement.

If that offender is about to be released, after having served his time – for his local crime, mind you – ICE can’t be informed.

In short, Denver just told their police force, ‘you are working for Denver. And only Denver. No one else.’

The problem is, Denver is in the US. And every law enforcement in Denver is also working for the US government. Denver just told its policemen to obey the local masters, and not the guys at the top.

That’s going to be a problem.

The new policy is likely to worsen already tense relations between the Denver Sheriff Department and ICE. The agencies have butted heads over multiple incidents in which Denver inmates with outstanding immigration detainers were released on short notice.

‘Short notice’ is key here. Because there’s not a lot of reasons for releasing someone early.

Unless, of course, you want that person to avoid deportation. Or just want to give ICE the middle finger.

Welcome to Denver, land of lawlessness.