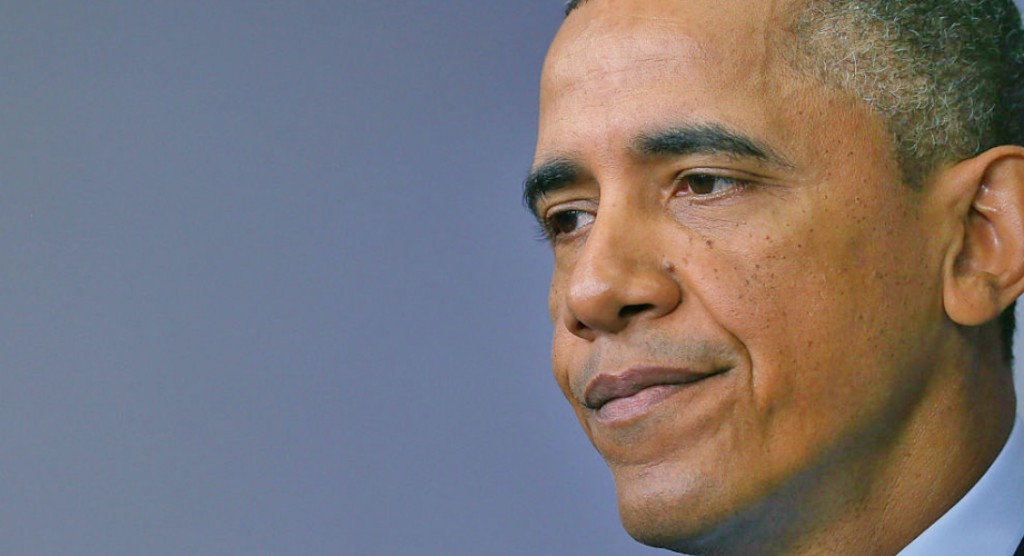 The criminal code for convicts is pretty simple: cons gotta stick together. And Obama believes it.

Ask anyone who has served time in prison, and they’ll tell you the same. Even if you’re planning on going straight, on leaving a life of crime – well, good luck, but a few things apply: don’t be a snitch. Don’t talk to the cops. Don’t be an informant. Because – this is key – once a criminal, always a criminal. And you don’t betray your own.

Well, we all know that Barack Obama is a criminal. And the code still applies.

Obama is ready to abuse his authority (again) as president to pardon a disgustingly high level of very bad men right before he leaves office. Men who don’t deserve pardon. Men who have done their best to destroy innocent people, and this country.

What can I say? Cons gotta stick together.

From Yahoo news: Obama is ready “to grant unlikely pardons or commutations of sentences to people whose supporters say have been unjustly sentenced or sought out by the justice system.”

The list of pardons, take note, is long, and awful.

“Among them is Bowe Bergdahl, a US Army sergeant held captive for five years by the Taliban before his release in a prisoner swap, who is due to be court-martialed for desertion.

Then there’s Edward Snowden, who made the shattering revelation in 2013 of a global communications and internet surveillance system set up by the United States.

The 33-year-old, a refugee in Russia, is backed by numerous celebrities like actress Susan Sarandon and singer Peter Gabriel.”

Perfect. Obama, before he leaves office, is ready to forgive all to a group of people that have either murdered law enforcement, betrayed their country, or betrayed their fellow soldiers. Like Aesop says, ‘a man is known by the company he keeps.’

Obama keeps company with deserters, traitors, and murderers. This is not rocket science, folks – this is who Obama is.

This kind of criminal activity shouldn’t come as a surprise to anyone awake to liberal American politics – mind you, this is the same group that decided that Hillary Clinton would make a good president. Hillary Clinton, possibly the most corrupt politician in history. That they’d want their president to stick by deserters, traitors, and thugs isn’t shocking, by any stretch of the imagination. But it is pretty sad.

Sad, but true. After all, cons gotta stick together.